At its meeting yesterday, the Los Angeles City Council took steps to authorize more upwards of $76 million in new funding for the construction of affordable and permanent supportive housing developments in Little Tokyo and Van Nuys. 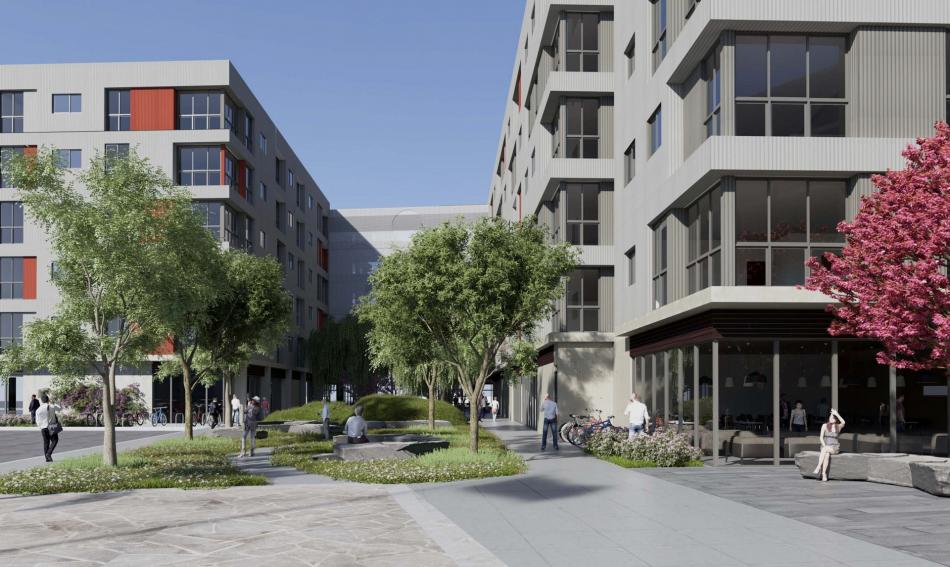 The Council adopted a resolution approving the release of up to $50.7 million in bond financing to Little Tokyo Service Center (LTSC) and Go For Broke for the construction of the First Street North apartments, which would replace a city-owned parking lot at 150 N. Judge John Aiso Street and 200 N. Central Avenue with a 181-unit apartment complex.

The project, in addition to housing, will include Go For Broke's long-proposed education center on the ground floor, as well as community-serving shops and restaurant and public open space. Construction of the initial phase could begin later this year. 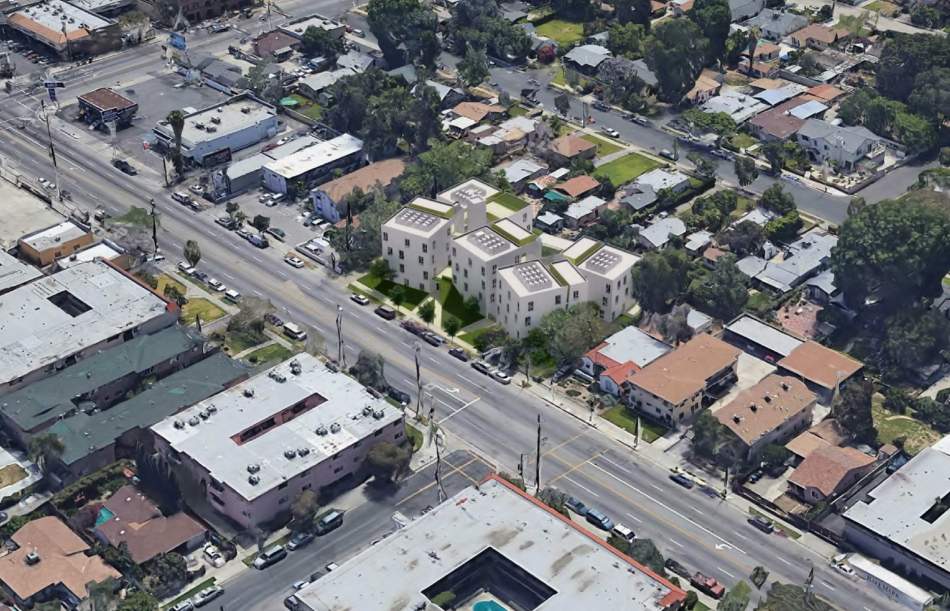 Separately, the Council also approved the issuance of up to $25.9 million in bonds to an entity affiliated with Century Housing Corp. for the Confianza development at 14142-14154 West Vanowen Street in Van Nuys.

The project, which was approved in 2019, calls for the construction of a series of interconnected three- and four-story buildings on a currently vacant site. The completed development would include 64 apartments, six parking stalls, and on-site supportive services.