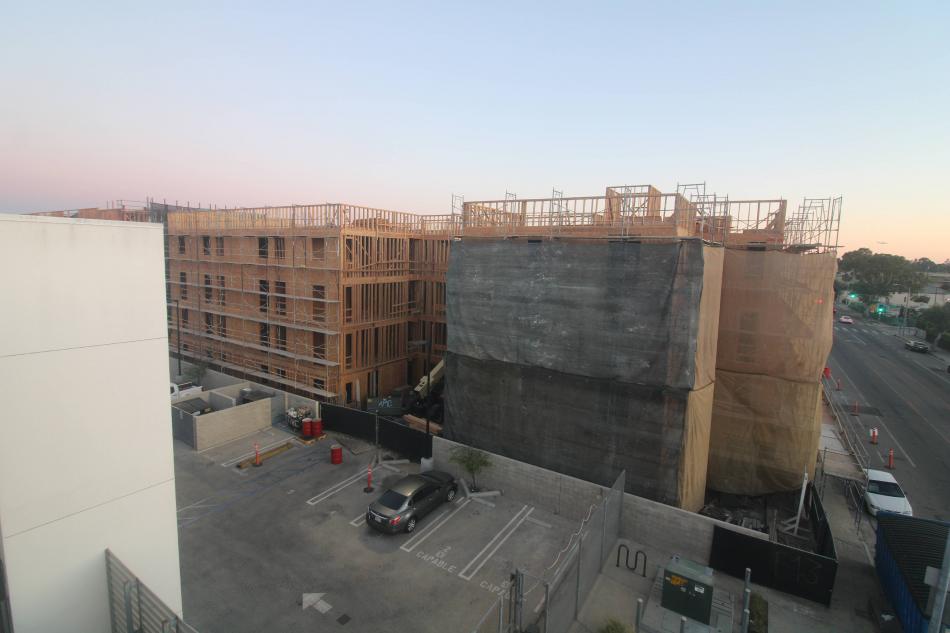 Located on a previously vacant site at 6604 S. West Boulevard, the project consists of a four-story edifice which will feature 64 studio, one-, two-, and three-bedroom apartments supplemented with on-site supportive services. Plans also call for amenities such as a community room, a playground, a courtyard, and a community garden.

FSY Architects is designing the West Terrace, which is depicted in a rendering as a contemporary low-rise structure.

At the time the project broke ground in April 2021, general contractor R.D. Olson Construction anticipated that work on West Terrace would be completed in Summer 2022. 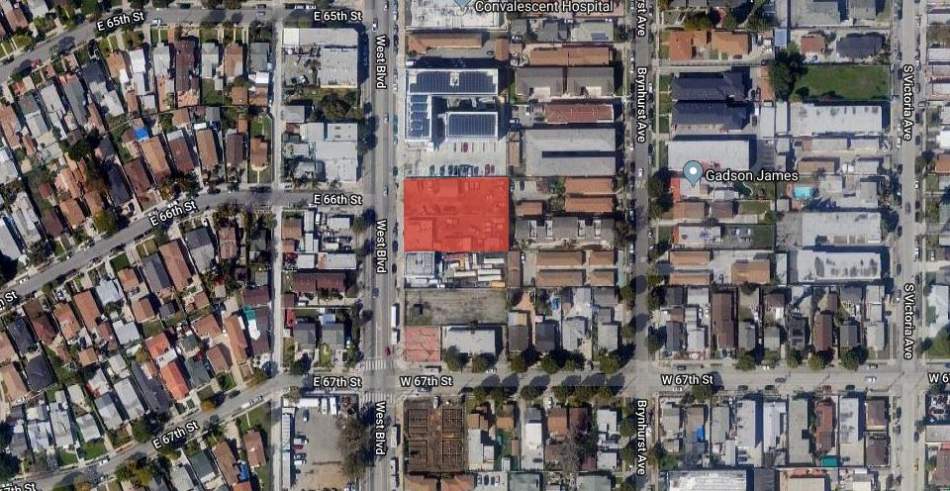 A Community of Friends, the developer, was also behind an adjacent supportive housing development - the 49-unit Silver Star apartments - which opened in 2017.