After shuttering in August 2017, downtown's historic Ritz Milner hotel has made way for a brand new hotel called the Wayfarer Downtown LA.

Irvine-based Pacifica Hotels, who is also behind the first Wayfarer project in Santa Barbara, purchased the property in 2016. The building, which is 97 years old, has undergone a complete remodel that converted the previously existing 180 guest rooms into 156 new rooms. Hotel guests can choose from 146 private rooms or 10 shared rooms that can accommodate up to four people.

Rockefeller Kempel Architects and The Gettys Group provided design services for the remodel of the 12-story building, as well as the restoration of the exterior ground floor and façade.

Amenities include four different dining options available for both guests and the public.

The ground floor features an all-day restaurant called the Gaslighter Social Club in the lobby, and The Kitchen - a communal kitchen where guests can take cooking classes or cook their own meals with ingredients provided by the Wayfarer culinary team.

Upstairs, The Rooftop will serve food and cocktails from an open-air bar with views of the downtown skyline. In the basement, a space called Lilly Rose will double as a nighttime bar and entertainment space with games. 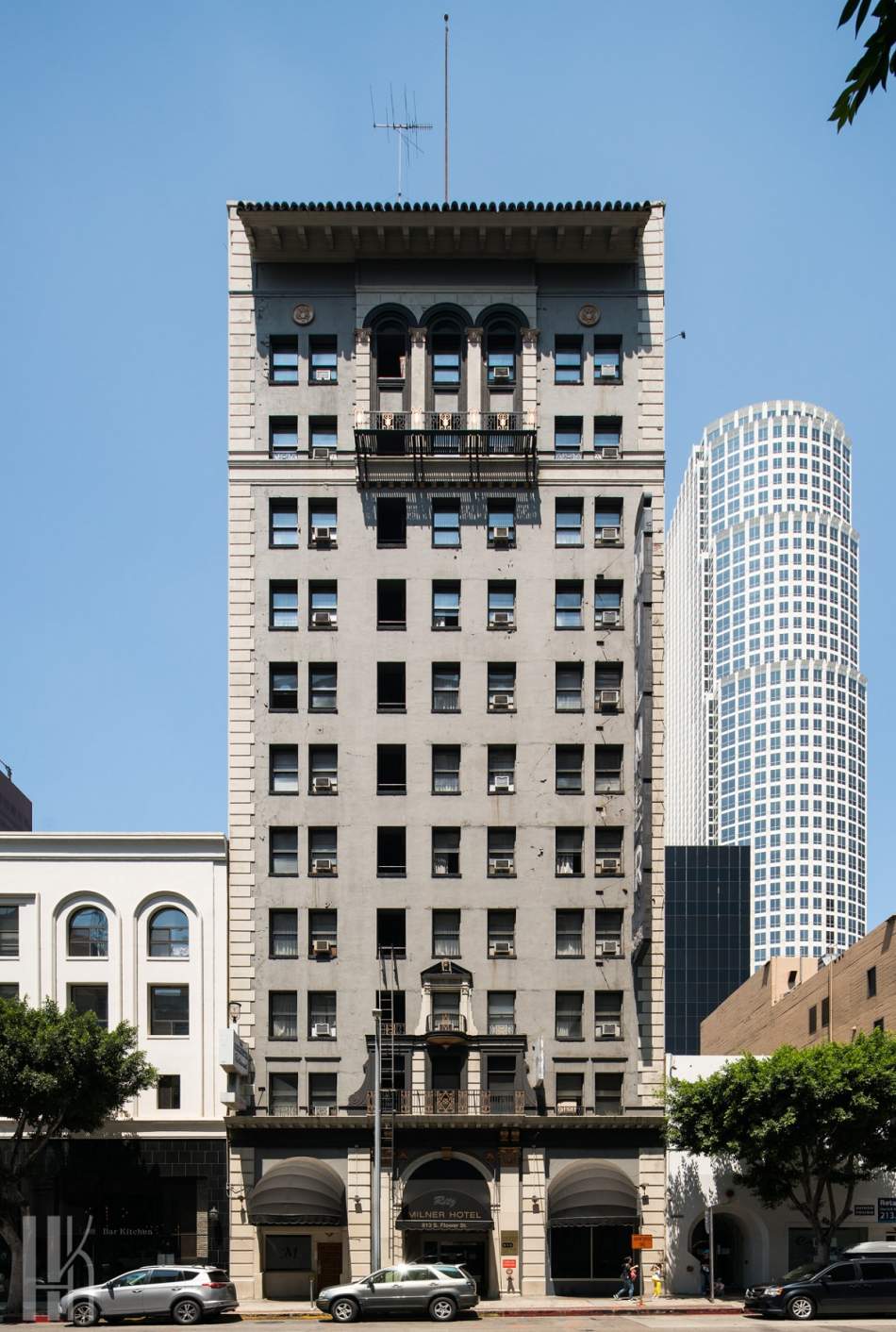 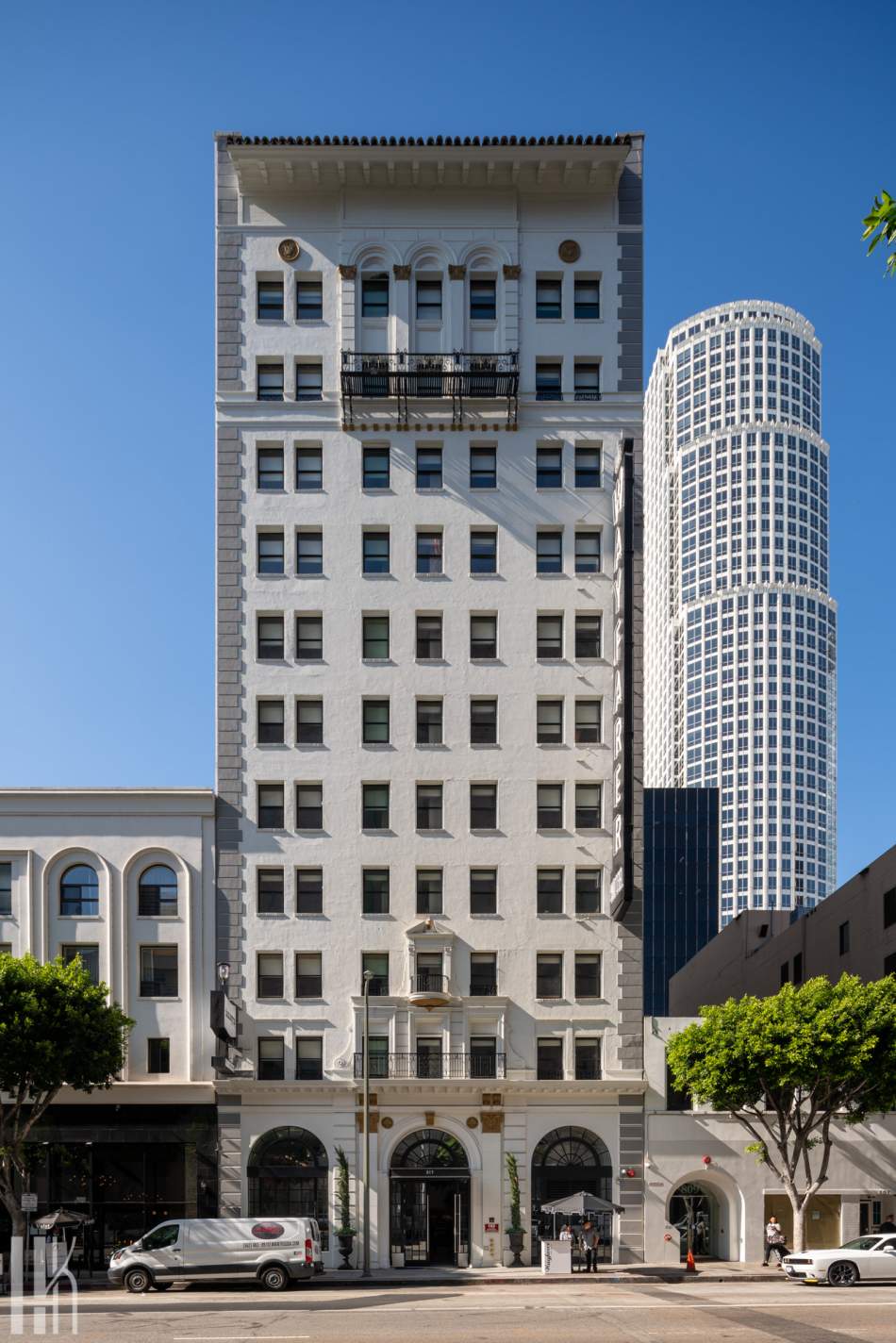 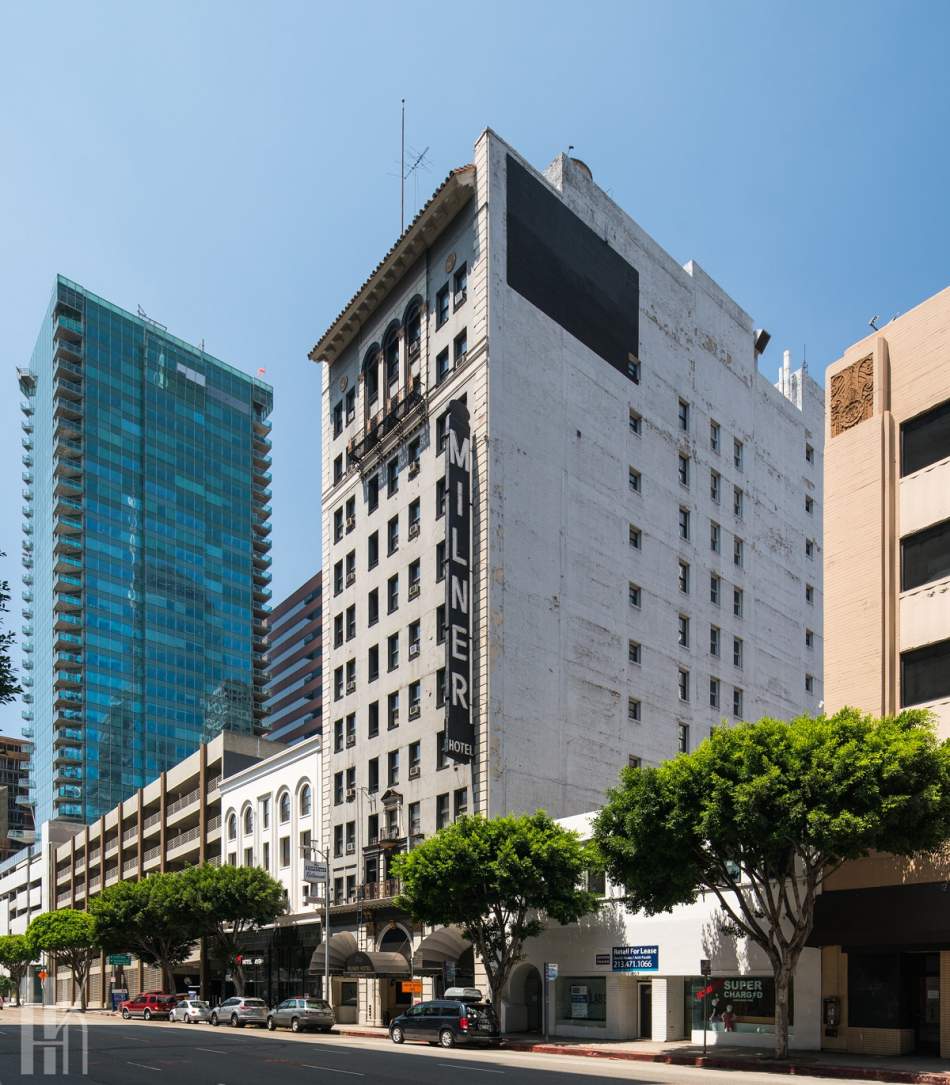 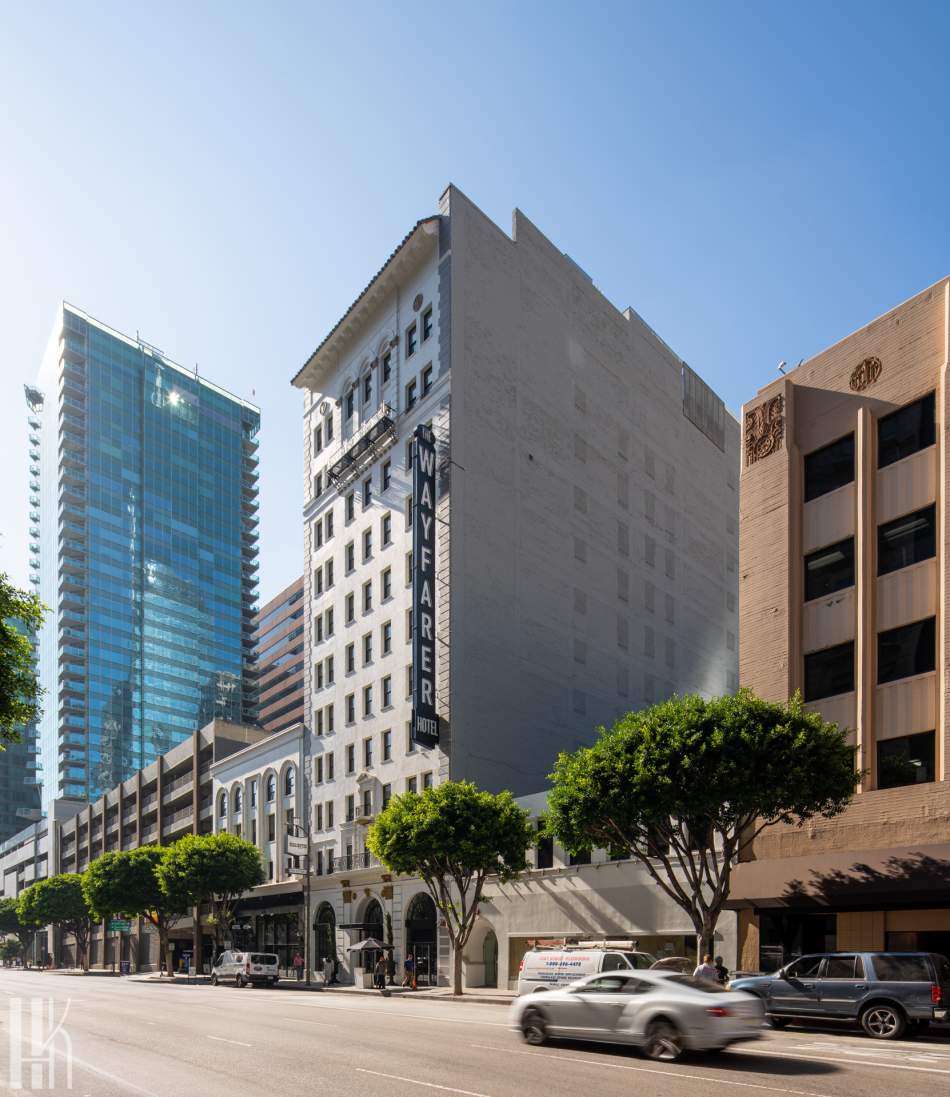 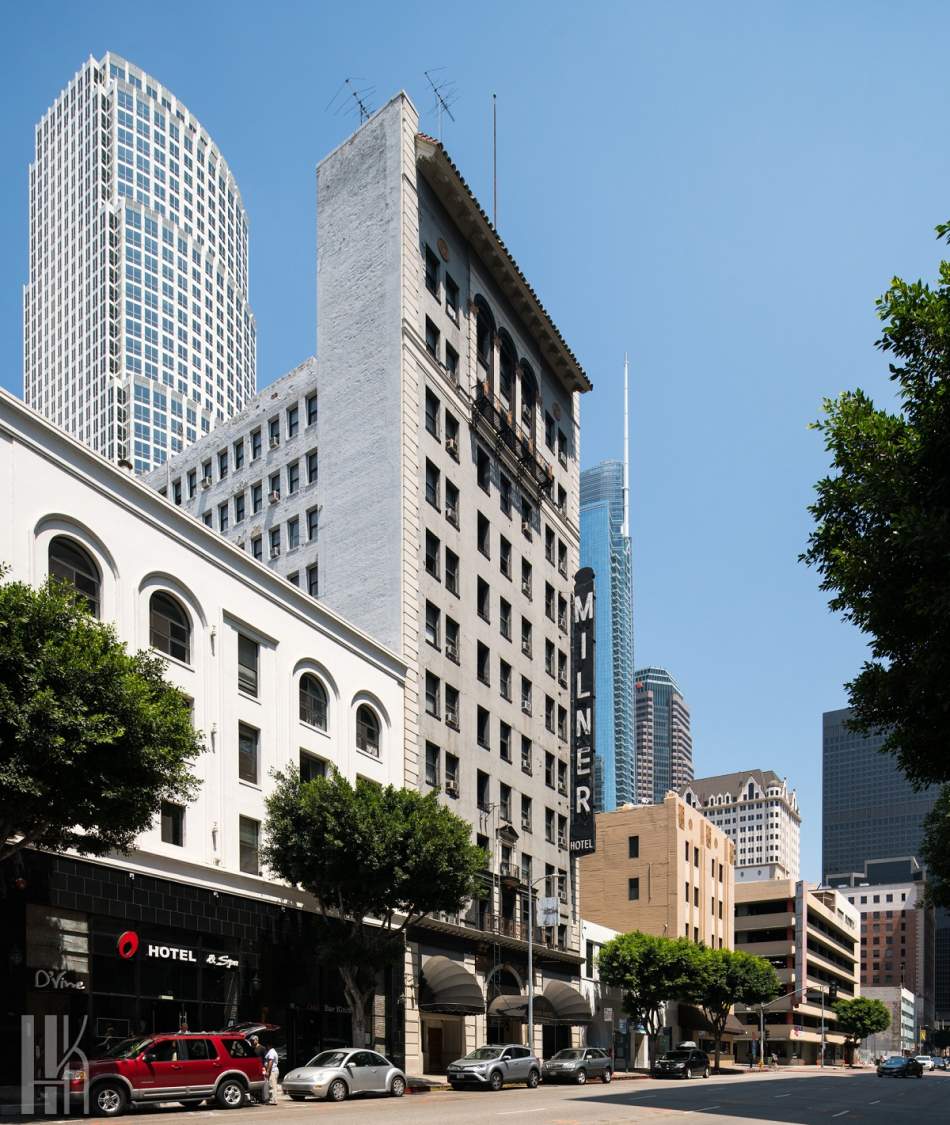 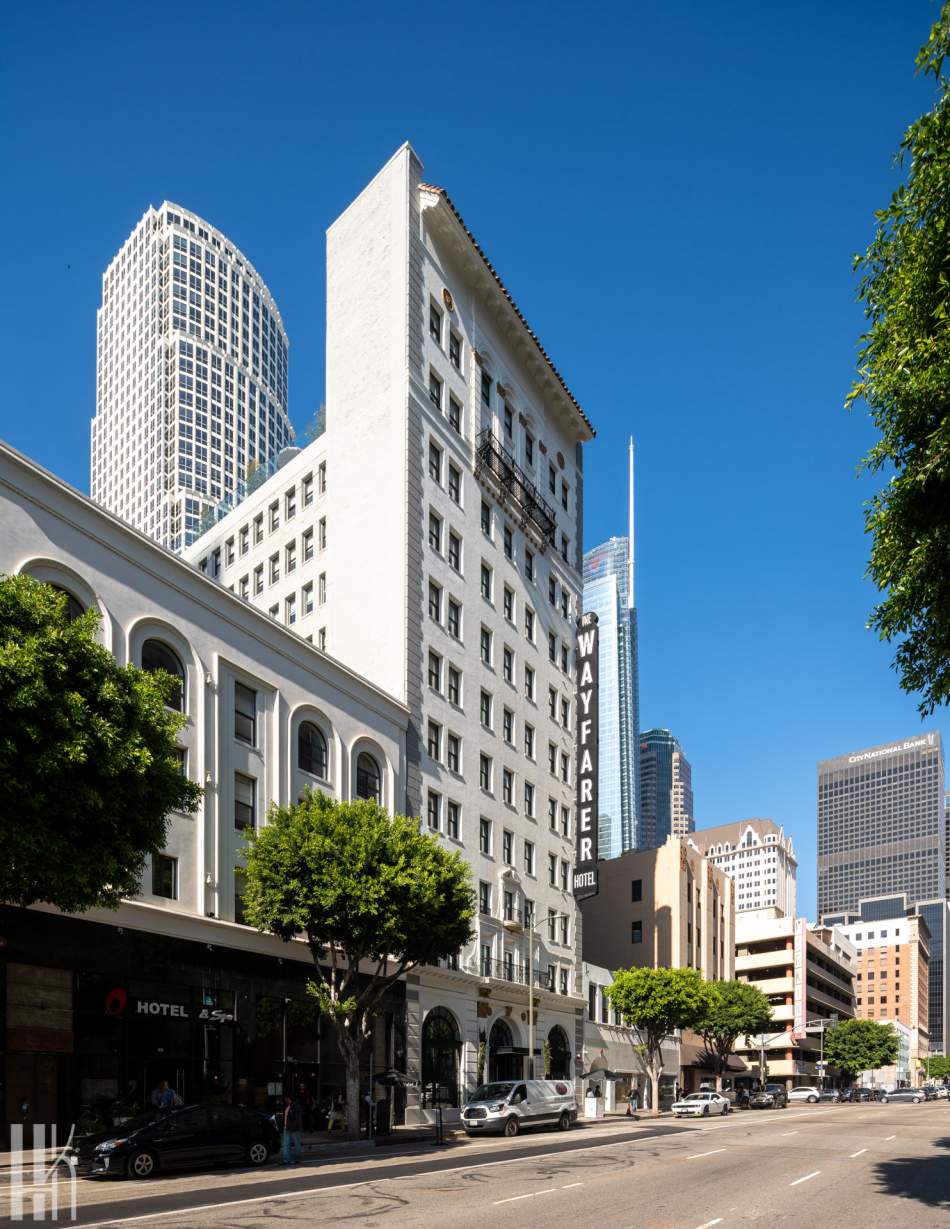