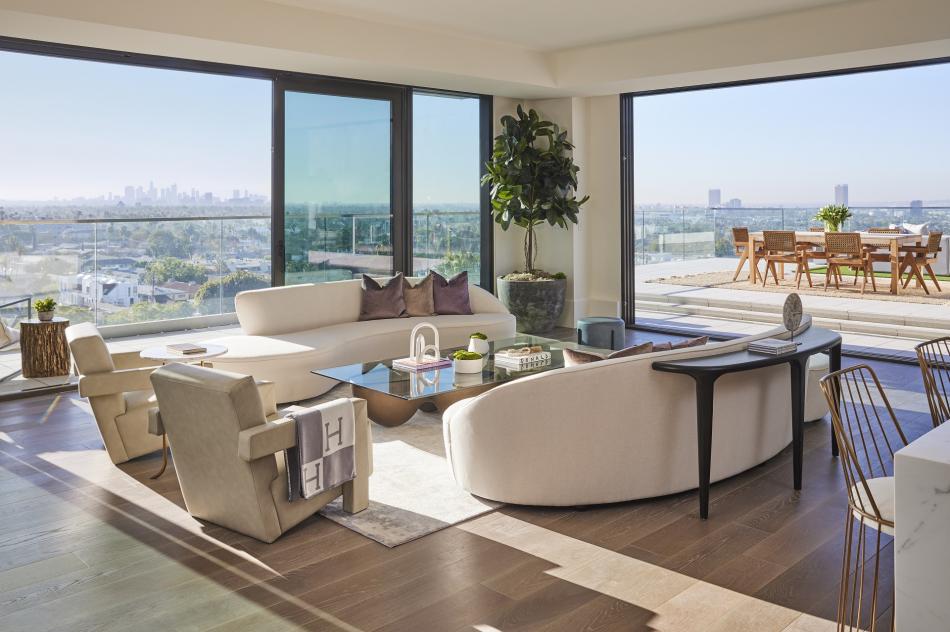 The hotel - which opened in April at the southeast corner of Sunset Boulevard and Olive Drive - is a 10-story building featuring 149 guest rooms, restaurants by Wolfgang Puck, and amenities.  The project, which was built on the site of a shuttered House of Blues nightclub, includes a private music venue that is billed as the first built in West Hollywood in over 20 years.

The Pendry's branded condominiums, which recently opened in a separate building located just south of the Strip, is a terraced mid-rise structure containing 40 two- and three-bedroom dwellings, ranging from 2,000 square feet to over 4,500 square feet in size.  A handful of the units open onto private roof terraces up to 3,400 square feet in size, featuring swimming pools, spas, and outdoor kitchens.  Residents also have access to common amenities such as a rooftop deck and a fitness center. 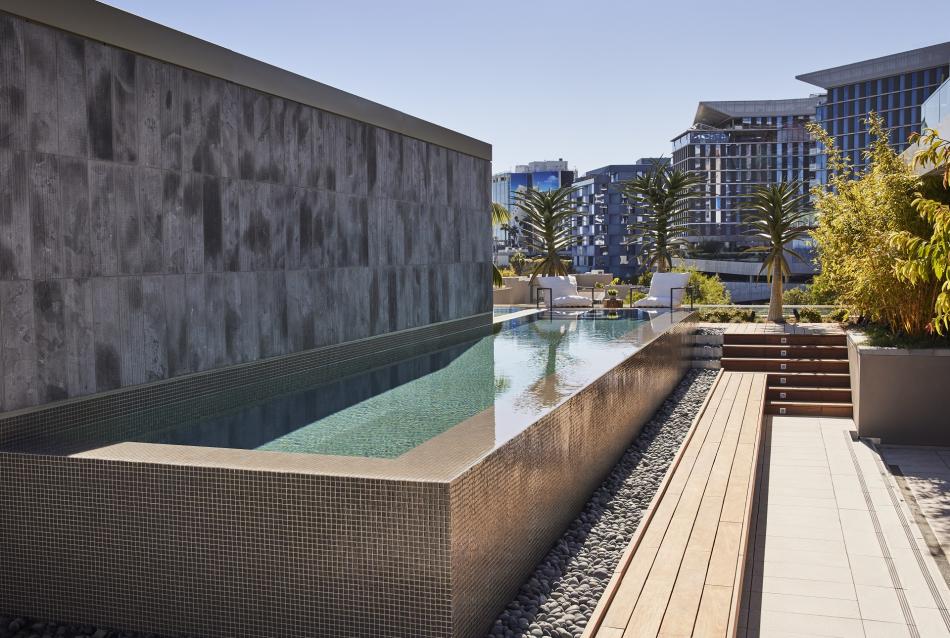 “Unlike a typical condominium, Pendry Residences West Hollywood was built without interior corridors, allowing each unit to be accessed via two private elevators (one passenger and one service) that take the owner from the secure parking garage directly into their individual unit providing the utmost in both security and privacy," reads a description released by architecture firm EYRC, which designed the project. "Visitors enter through a lobby overlooking views of downtown Los Angeles and travel through the lush podium level gardens to reach a series of elevator lobbies offering secure access to the individual units.” 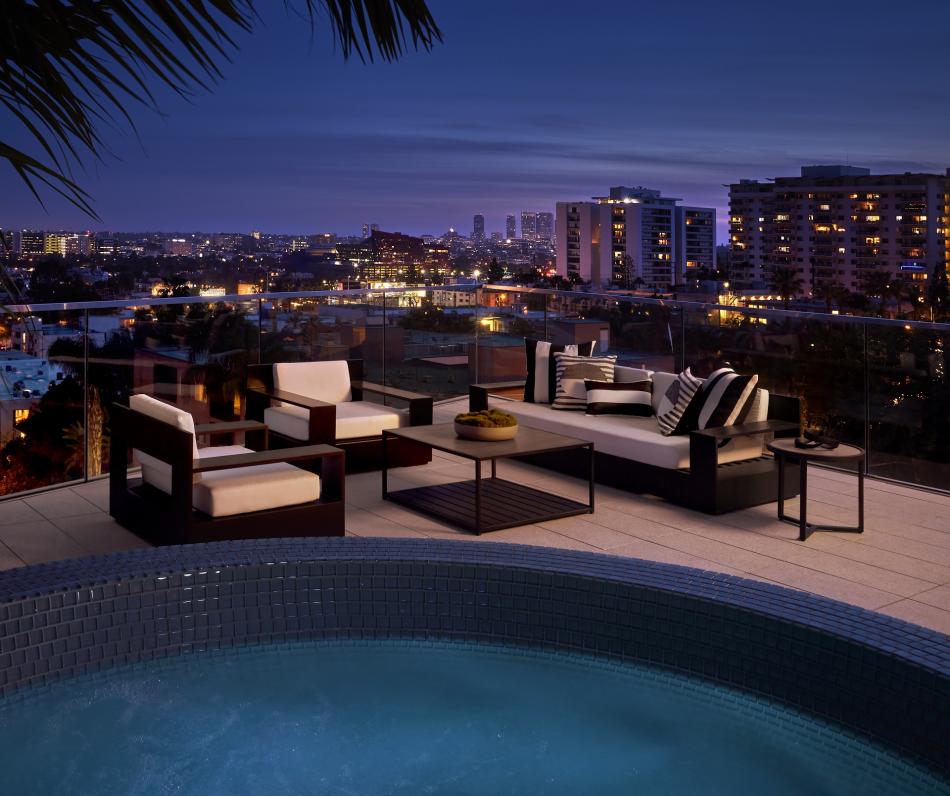 The Pendry follows a handful of similar hotel and condominium developments along the Sunset Strip, following the $300-million Sunset La Cienega complex, and the Edition Hotel & Residences.

Other hotel-residential developments are planned at 8240 Sunset, 9034 Sunset, and at the site currently occupied by the Viper Room night club.