A shuttered auto body garage on the border between Culver City and West Adams could be razed to make way for a mixed-use development featuring offices and street-level commercial space. 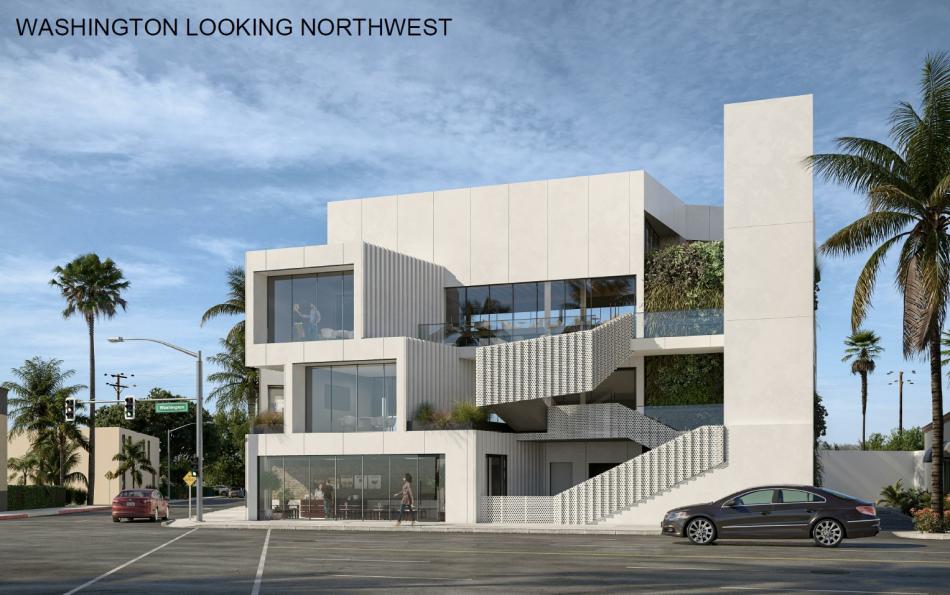 The project, which is scheduled for review at the March 9 meeting of the Culver City Planning Commission, would rise from a corner lot at the intersection of Washington and Adams Boulevards. Plans call for the construction of a three-story edifice featuring approximately 16,000 square feet of offices on its upper floors above 638 square feet of ground-floor retail and semi-subterranean parking for 43 vehicles.

Clive Wilkinson Architects is designing the building, named for its address at 5861-5863 Washington Boulevard, which would be clad in corrugated metal panels and screens. Setbacks on all sides would be used to create terraced amenity decks for use by future tenants.

City records list the project applicant as Maxam Properties, a Culver City-based real estate firm. The .23-acre development site is currently being marketed for sale with an asking price of $6.3 million. 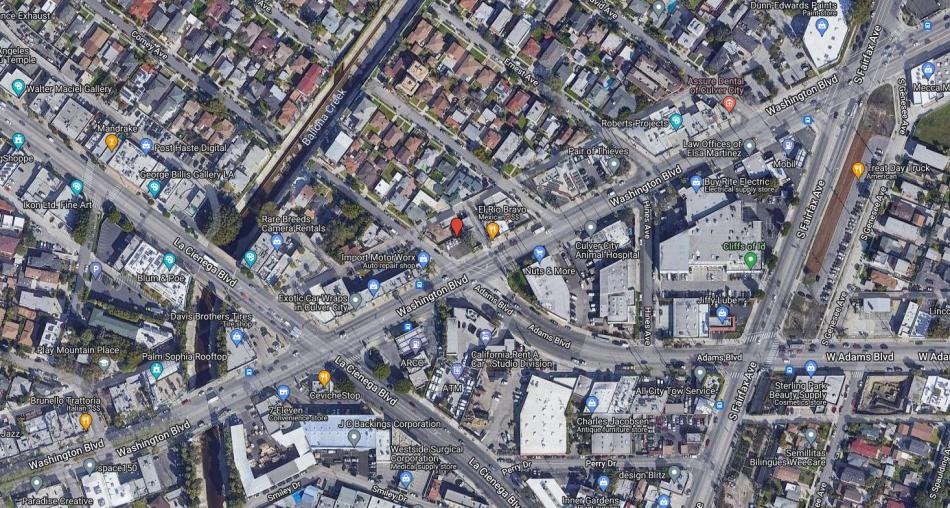 The project comes about at a time of increased demand for offices in both Culver City, with major companies such as WarnerMedia and Apple setting up shop nearby. West Adams has seen a spillover effect from this demand, with companies such as Redcar Properties and CIM Group developing projects in the neighborhood.