The owner of the Parmalee Building, which has stood at 720 S. Broadway for 110 years, is restoring the upper floors of the six-story edifice with approximately 70,000 square feet of office space.  An earlier plan to convert the building into 32 live/work lofts was abandoned earlier this year.

The before image, taken in May 2017 before the start of construction, shows a Broadway facade marred with boarded windows and graffiti.

The latter picture, taken in October 2017, shows glass and a new paint job. 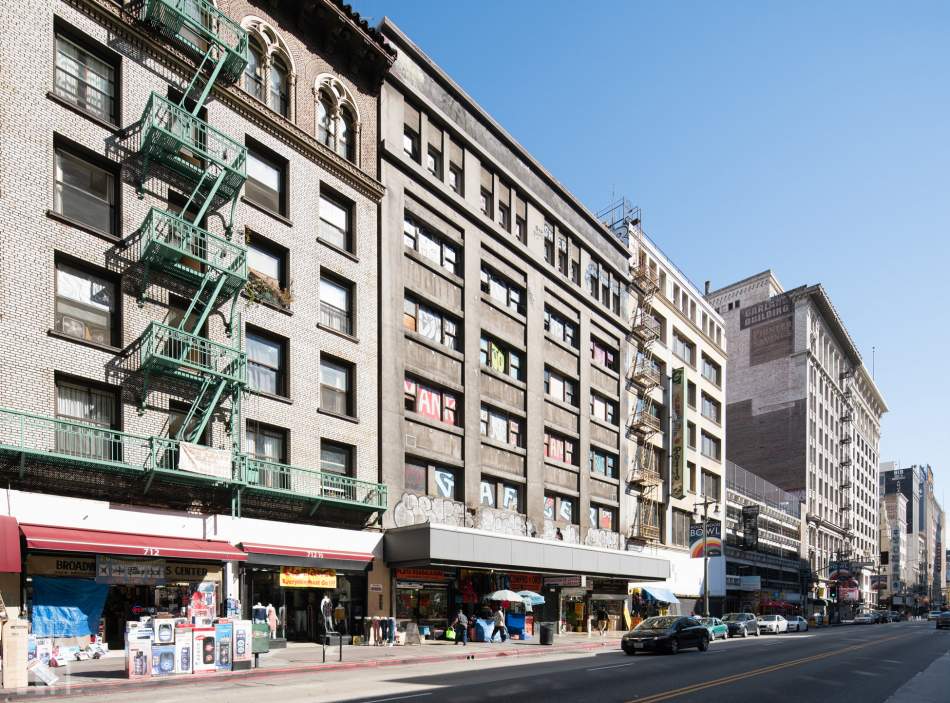 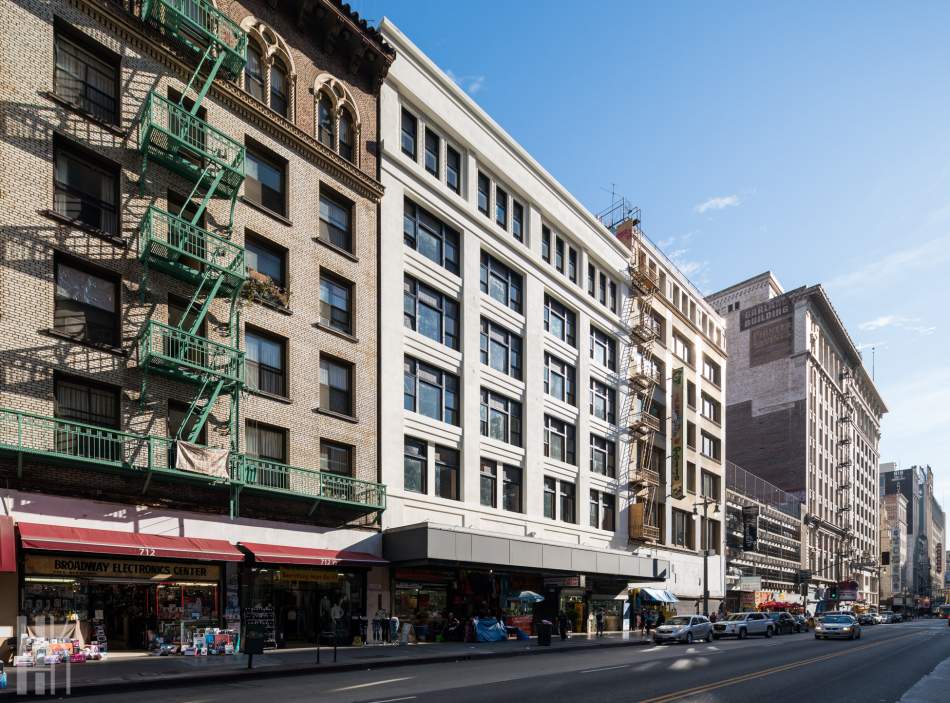