This edition of Throwback Thursday comes from architectural photographer Hunter Kerhart, and shows three years of change at the Metropolis development when viewed from Olympic Boulevard.

The first image was captured in August 2014, when the $1-billion project was still a pit in the ground.

The latter picture, taken in July 2017, shows construction now wrapping up for the four towers, which include more than 1,500 condominiums, a 350-key Hotel Indigo and over 70,000 square feet of pedestrian-oriented shops and restaurants.

The Downtown Car Wash, featured prominently in the foreground of both images, may also give way for a high-rise development. 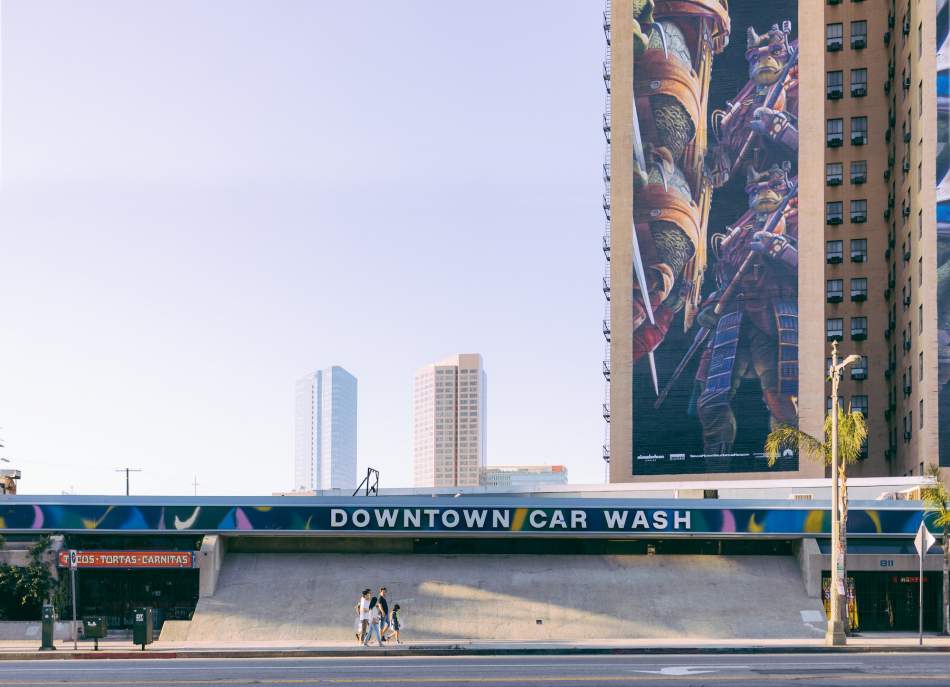 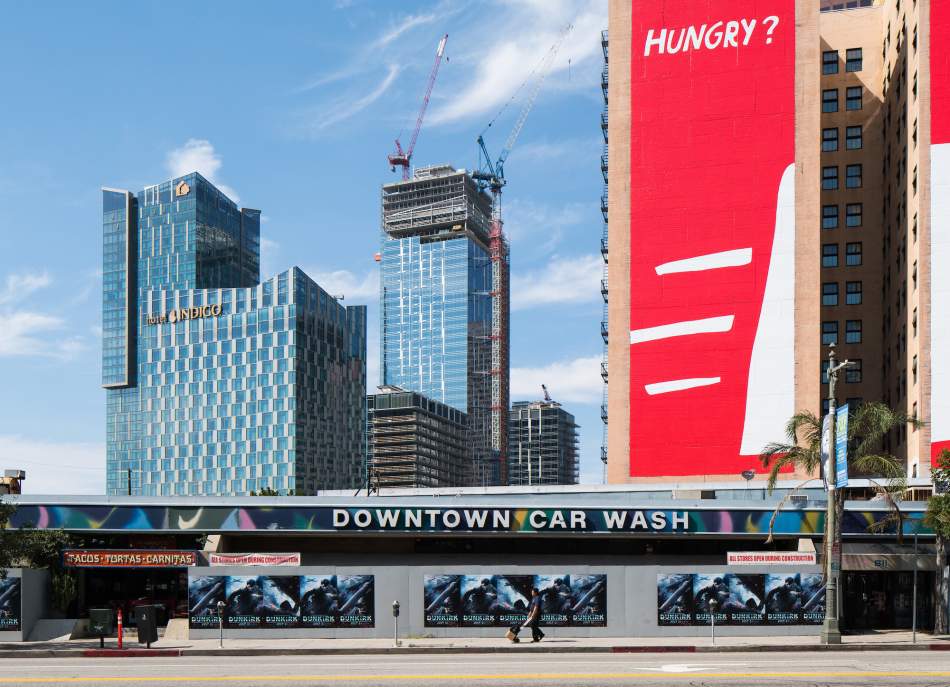