What a difference two years has made for Downtown Los Angeles.

In this week's Throwback Thursday, architectural photographer Hunter Kerhart offers a before-and-after look at a pair of mixed-use buildings in South Park.

The first image, taken in July 2014, shows two seven-story buildings from the Hanover Company in the midst of construction on Olympic Boulevard.

The latter image, taken in November 2016, depicts them in their finished state. 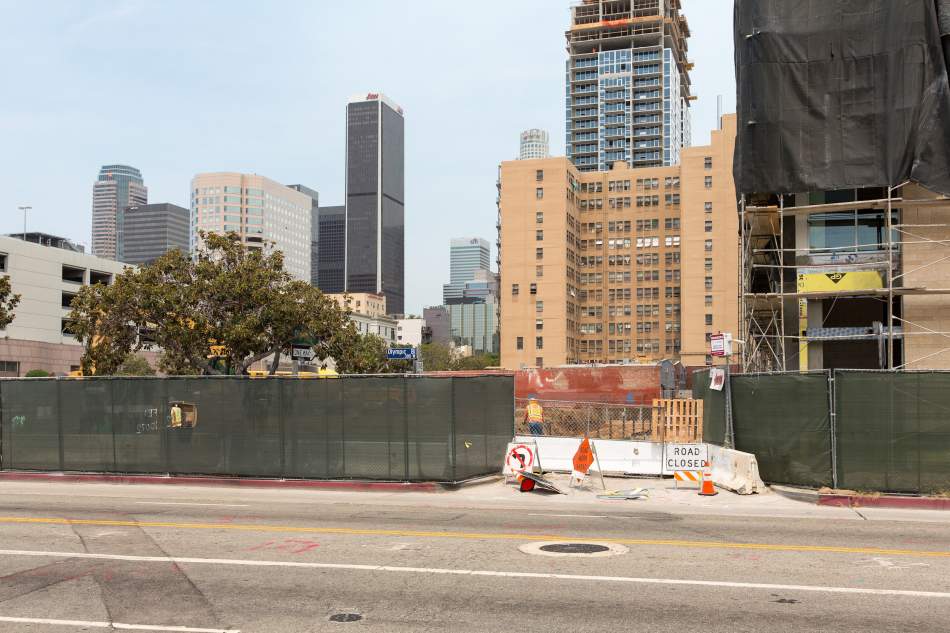 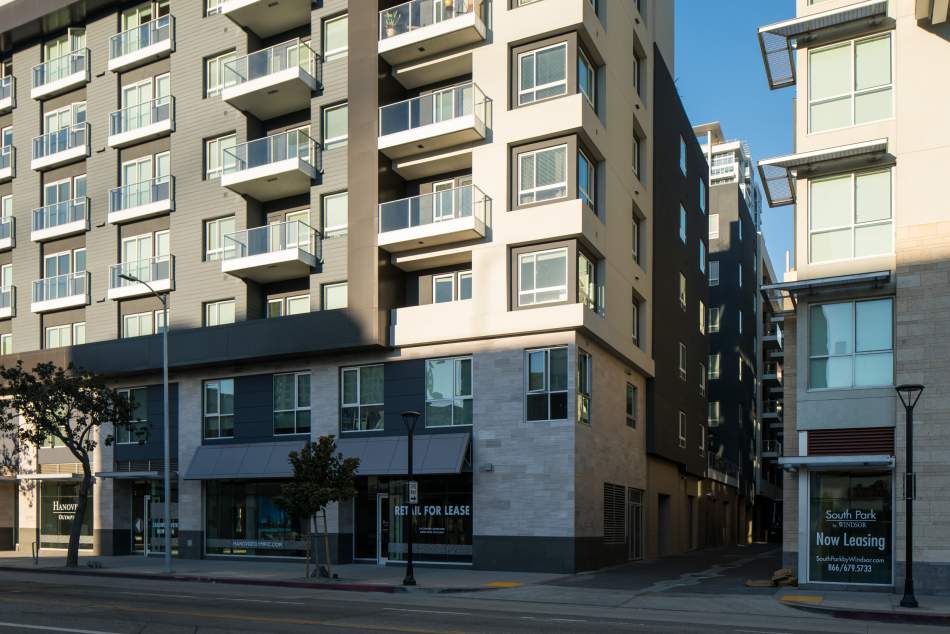