One year after putting up its immense Santa Monica real estate portfolio up for sale, prolific local developer WS Communities has found a buyer. 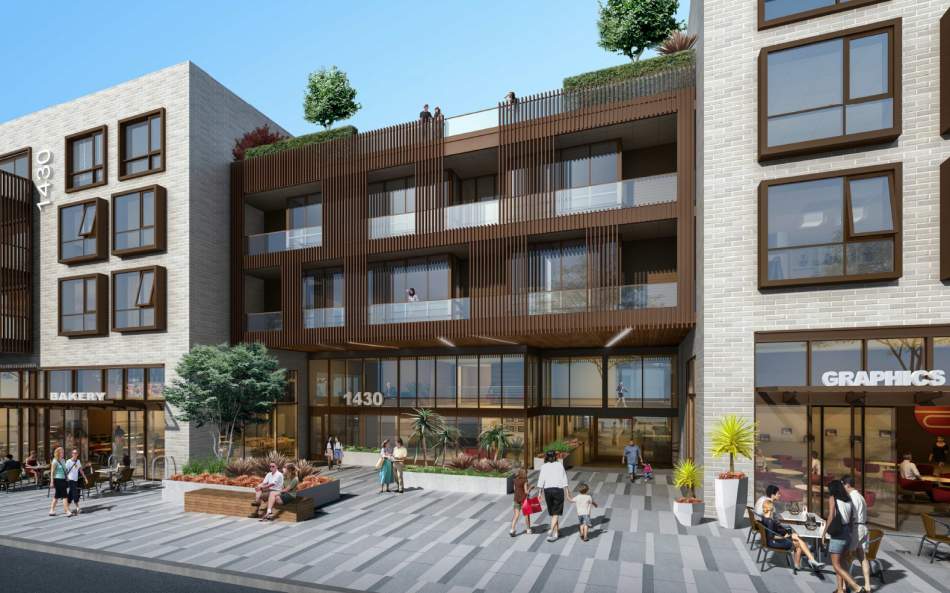 Earlier this month, Walker & Dunlop, Inc. announced that New York-based Tishman Speyer has agreed to purchase eight properties in Santa Monica in a transaction billed as one of the largest entitled land sales on the West Coast, and the largest in Santa Monica history.

The eight sites, which total 3.1 acres of land, are approved for the construction of a combined total of 627 residential units and 31,473 square feet of ground-floor commercial uses.

According to the Santa Monica Daily Press, 116 of the approved apartments are to be set aside for rent by lower-income households. Construction of the first of the eight projects is slated to begin in late 2022, with the first deliveries to follow in 2024. 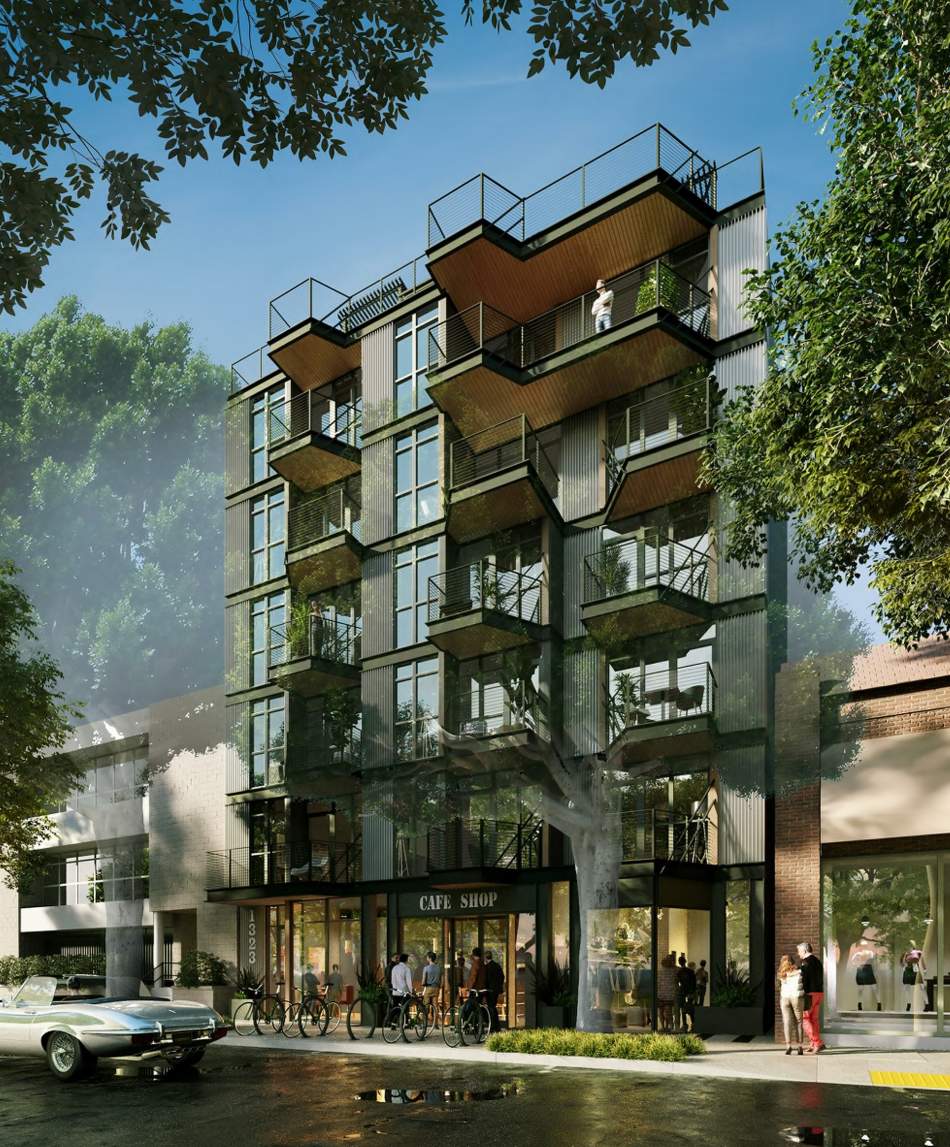 Prior to the sale to Tishman Speyer, WS Communities controlled a portfolio of more than 20 entitled development sites which would, if fully built out, account for more than 2,000 residential units.

Tishman Speyer, the buyer, is perhaps best known as the owner of iconic New York landmarks such as Rockefeller Center and the MetLife Building. In Los Angeles, the company has developed several office buildings in Playa Vista, and is slated to construction another in Downtown. 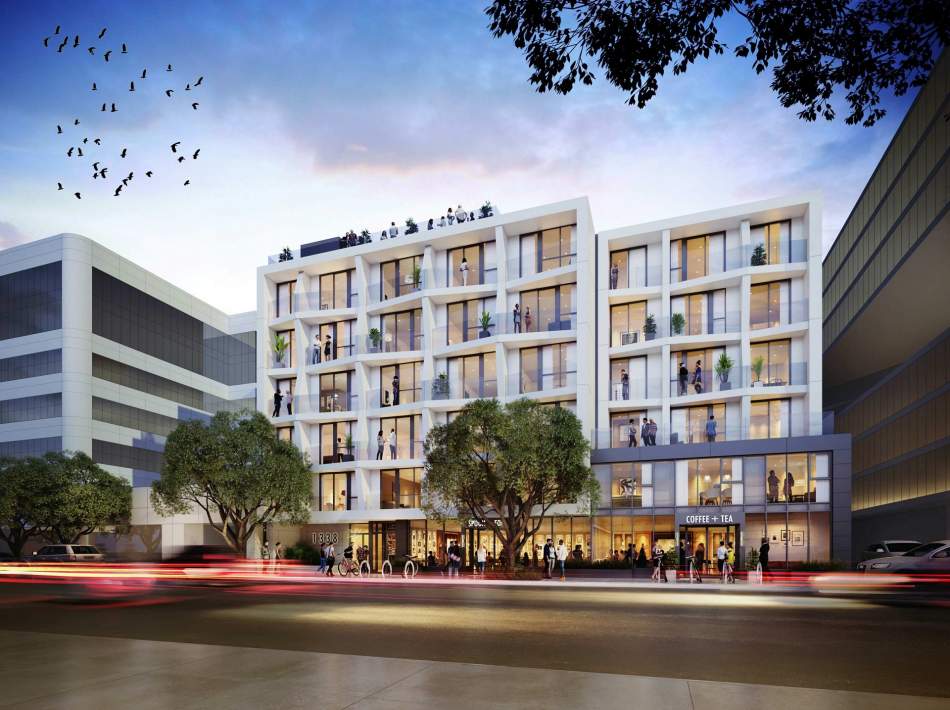