Another high-rise complex is pushing dirt in Koreatown. 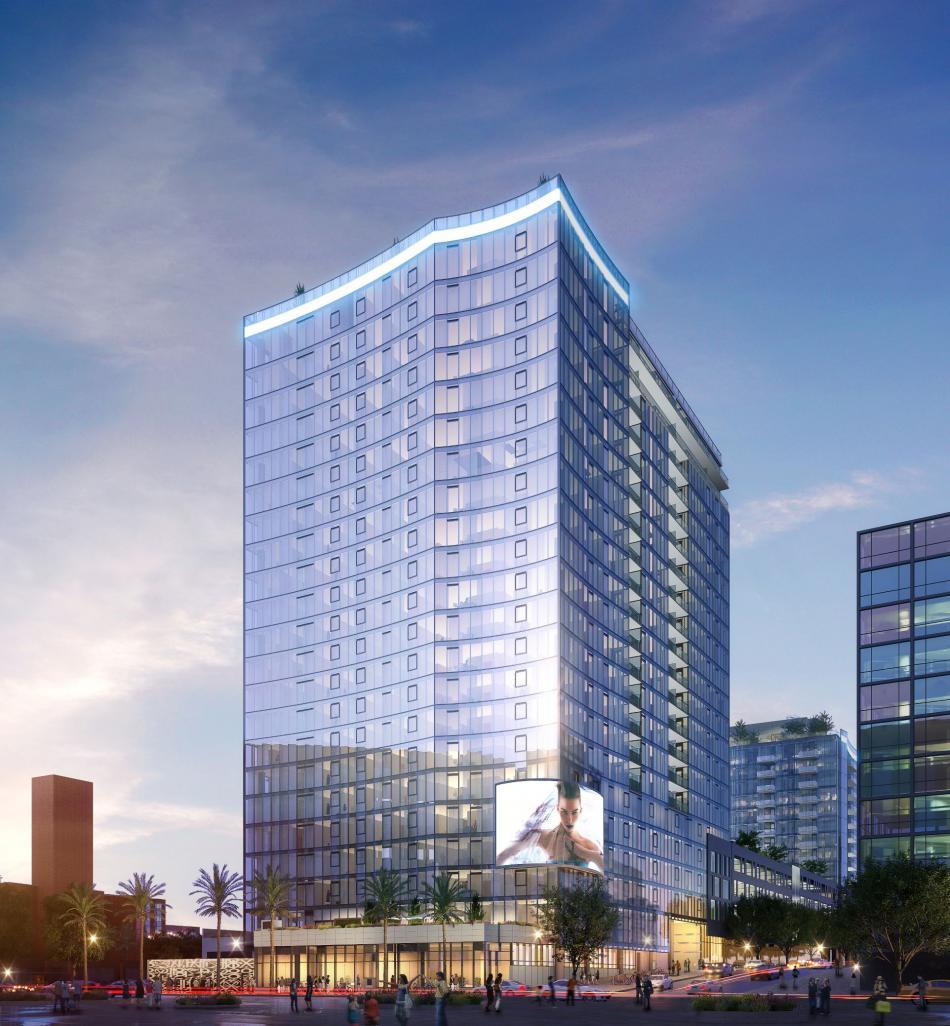 Developer Jamison Services, Inc. sends word that as of this month, construction if underway for a pair of apartment towers at 3545 Wilshire Boulevard. The project, which will a half-block on the west side of Ardmore Avenue, calls for the construction of a 22-story building facing Wilshire Boulevard and a 14-story edifice at 6th Street.

The new development, when completed in approximately 22 months, will include a total of 428 apartments, 10,000 square feet of ground-floor retail and restaurant space, and an 850-car parking garage.

Gruen Associates is designing the towers, which will include a pair of rooftop decks, a dog park and pet lounge, fitness centers, a club room, co-working spaces, a game room, a private screening room, and an indoor golf range. 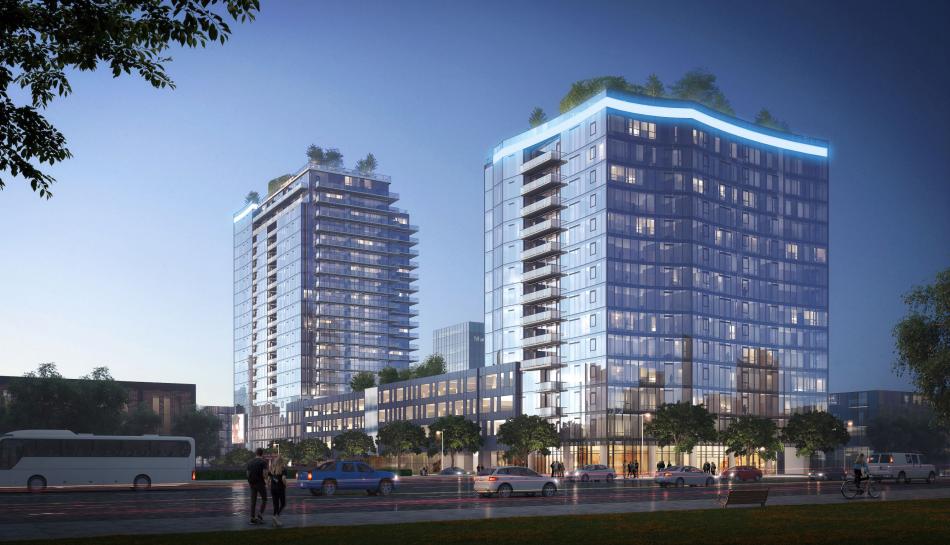 Over the past seven years, Jamison has pursued several alternatives for the 3545 Wilshire site, which sits directly across the street from the Wilshire/Normandie subway station. After considering a podium-type apartment complex for the property, Jamison discarded that proposal in favor of a an earlier iteration of the under-construction project, which had called for a larger 32-story tower facing Wilshire. However, after a feasibility study conducted for Jamison Services found that a lower-scaled tower would reduce the overall project budget by approximately 20 percent and shorten its construction timeline, the current project was born.

The towers at 3545 Wilshire are the latest entry in a long list of multifamily residential developments from Jamison Services on its home turf, following an adaptive reuse project across the street and more than a dozen proposed and under construction ground-up buildings.