In Palms, the wrapping has been removed at The Jagger, revealing the black stucco exterior of the latest mixed-use apartment complex on Overland Avenue.

The project, located at 3630-3638 Overland Avenue, replaced a trio of small residential and commercial structures with a new six-story building that will feature 74 apartments above ground-floor retail space at completion. Parking for 94 vehicles is located in three subterranean levels. 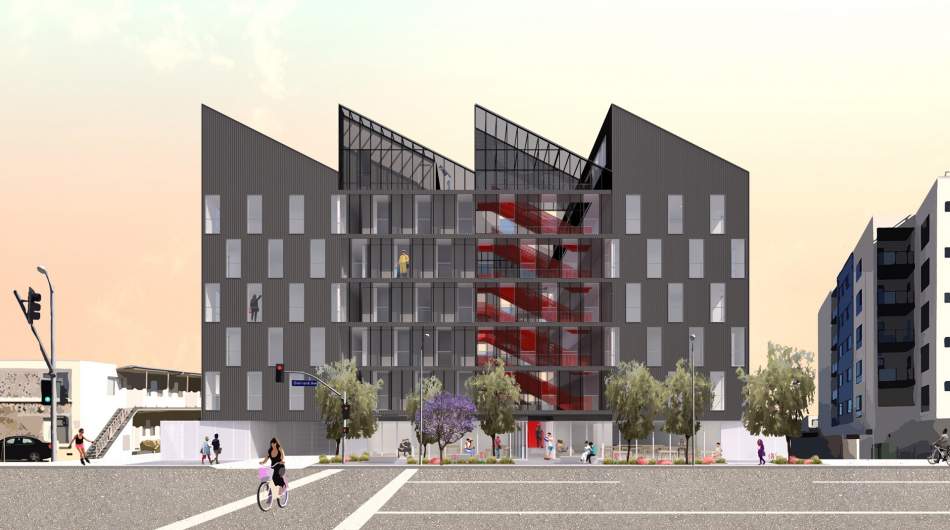 View of the Jagger from Charnock Roadhrdwrkshp

The building was planned in accordance with L.A.'s Transit Oriented Communities guidelines, permitting greater density and floor area than would normally be allowed by zoning rules. In exchange for the development incentives, eight of the apartments will be set aside as affordable housing at the extremely low-income level. 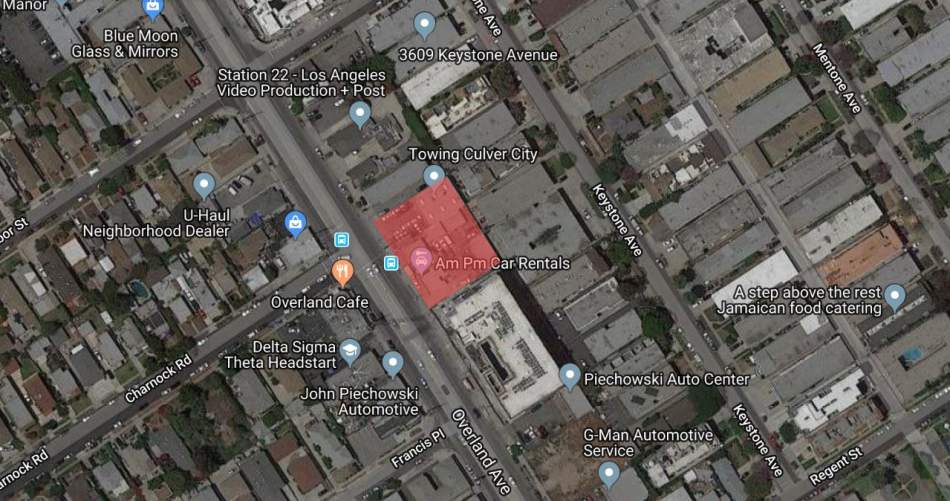 At the time the project broke ground in June 2020, completion was expected within 26 months.

The Jagger is the latest in a recent string of mixed-use projects along Overland Avenue, including The Roy, a mixed-use apartment building which opened on an adjacent property in early 2019, and multiple projects from Beverly Hills-based developer Helio.