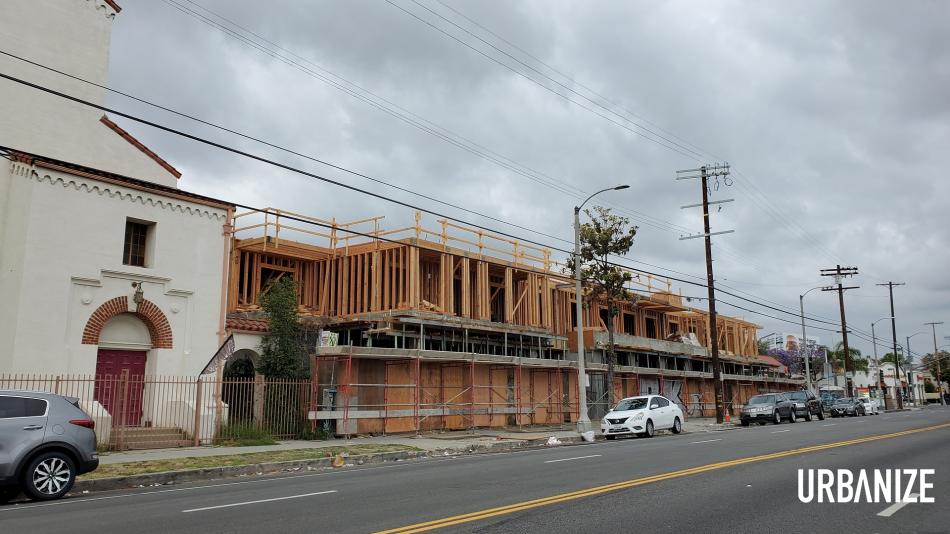 Under plans approved in 2020 by the City of Los Angeles, the project at 1421-1439 W. Adams Boulevard will consist of a five-story building featuring 46 studio, two-, and three-bedroom apartments above 3,600 square feet of ground-floor retail and a two-level, 70-car subterranean parking garage.

Five of the apartments are to be as deed-restricted affordable housing in exchange for development incentives obtained using the Transit Oriented Communities guidelines.

Next Architecture is designing the apartment complex, which will include upper-level setbacks to create amenity decks for residents.  Proposed exterior finishes such as plaster, cement, and brick veneer. 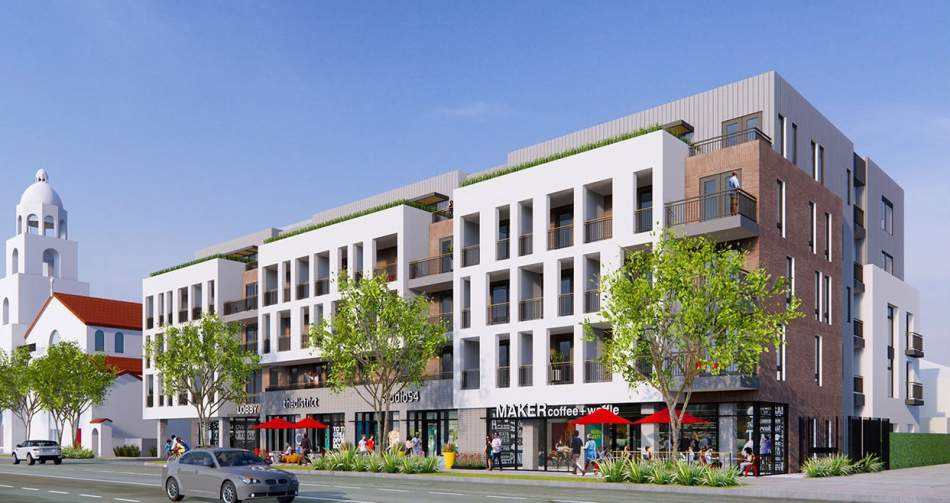 The project joins numerous projects from Orion Capital in the neighboring West Adams and Exposition Park neighborhoods, including a proposed Marriott hotel at the former site of the Bethune Library and another mixed-use apartment building now under construction on Exposition Boulevard.