In Venice, construction is set to go vertical for a long-awaited affordable housing complex at the former site of the Thatcher Maintenance Yard.

The project from Thomas Safran & Associates (TSA), located on a 2.1-acre site at 3233 S. Thatcher Avenue, completed remediation of the property last month, exporting contaminated soil. That clears the way for the next phase of the development: work on a series of one-, two-, and three-story buildings above a subterranean parking garage.  Plans call for 98 one-, two-, and three-bedroom apartments with amenities such as a fitness center, a courtyard, and community rooms.

The new apartments will cater to low-income families and seniors, according to a website for the development.

Architect Steven Giannetti is designing the Thatcher Yard project, while HED is serving as architect as record. Plans show that the larger structures would be located closer to Lincoln Boulevard on the eastern property line, paring down in height toward nearby single-family homes to the west and north. 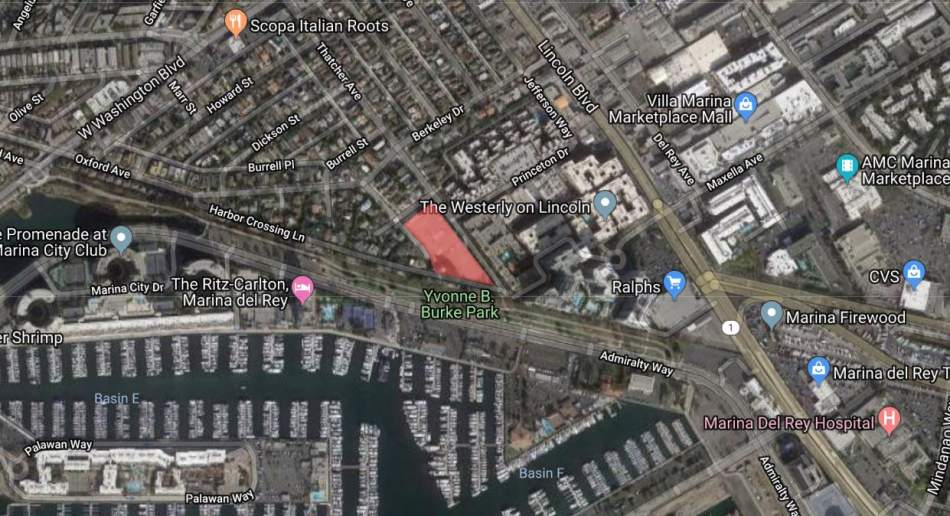 TSA currently anticipates that the apartments will be open for resident by the third quarter of 2024, according to an e-mailed update.