A proposal which calls for redeveloping a vacant hillside property in El Sereno with single-family homes has received the approval of the Los Angeles City Council. 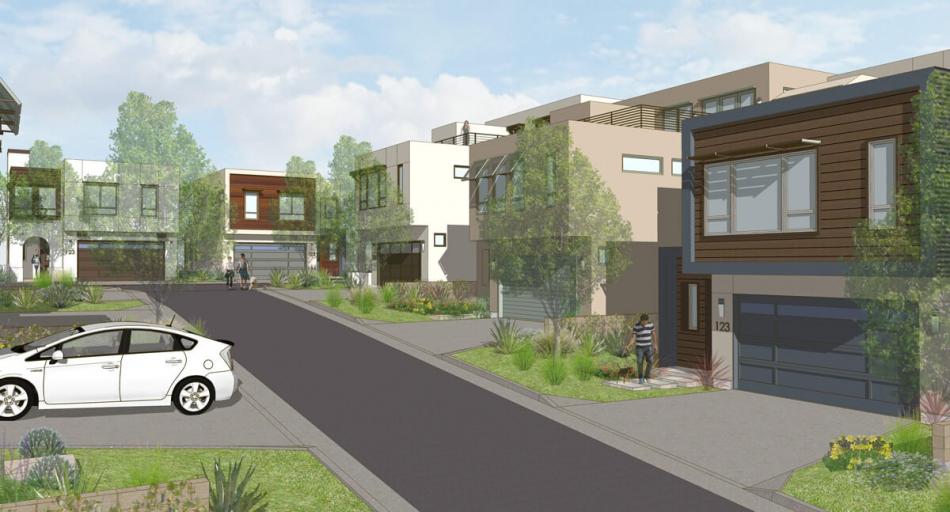 At its meeting on June 8, the Council voted 14 - 0 to approve entitlements and adopt the findings an environmental study for Vista El Sereno, a small lot subdivision which would rise from a nearly six-acre property located at 2520 N. Eastern Avenue.  The proposed development, first proposed in 2015, calls for building 42 residences on the land, while setting aside roughly 30 percent of its footprint as preserved open space.

KTGY Architecture + Planning is designing the project, which would consist of three-story structures in a mix of three- and four-bedroom layouts, averaging 2,279 square feet in size.  Each home would include a rear yard and a two-car garage.

Construction is expected to occur over an approximately two-year period, according to an environmental report published by the City of Los Angeles. 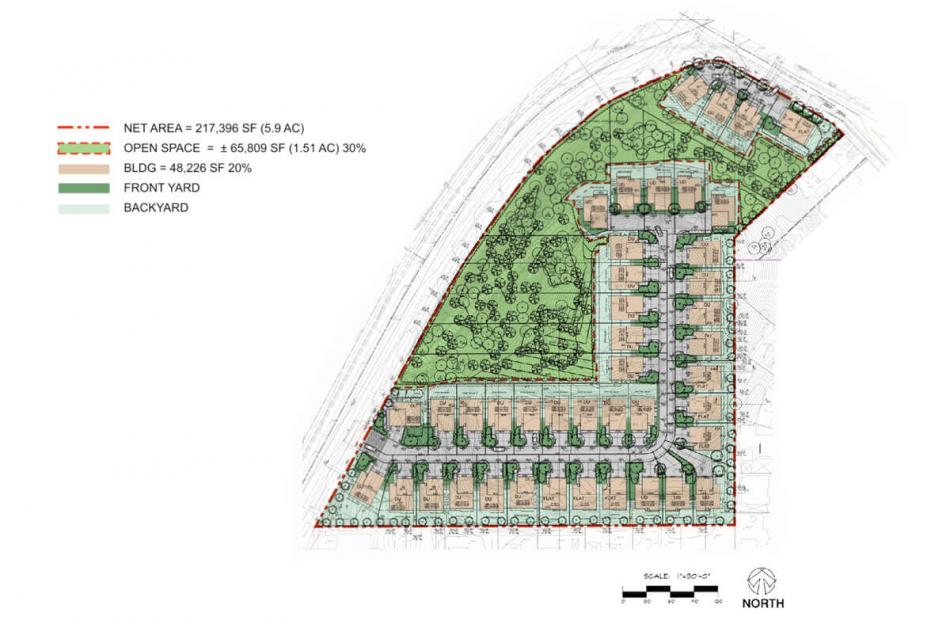 The vote by the Council, in addition to adopting the environmental report, also approves a zone change required for construction of the project to commence.

The property is now under the ownership of The True Life Companies, a development firm with offices in Costa Mesa which acquired the site from its original developer in 2019.  Los Angeles County Assessor's records list the sales price for the land as $6.5 million.