After four years of quiet, a proposed mixed-use project which would replace a surface parking lot near Metro's Lake Station is going for its final approval at the Pasadena Design Commission. 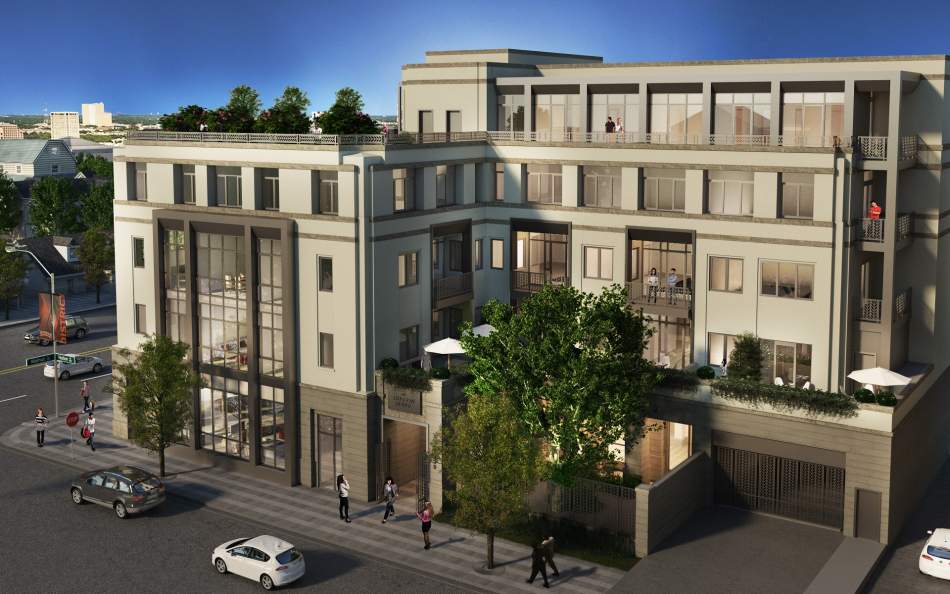 Rendering of 233 Hudson via TGA

The project, which would rise at the northwest corner of Walnut Street and Hudson Avenue, calls for the construction of a five-story edifice featuring 42 one- and two-bedroom dwellings above roughly 5,700 square feet of ground-floor commercial space above three levels of basement parking with 74 vehicle stalls.

The L-shaped structure, described as having a contemporary design with Art Deco elements, is being designed by Studio G Architects and Korn Randolph. The current plan builds off of earlier work by Tyler + Kelly Architecture, and its current appearance is largely unchanged from the original concept.

A staff report recommends that the Commission approve the project's final design review. 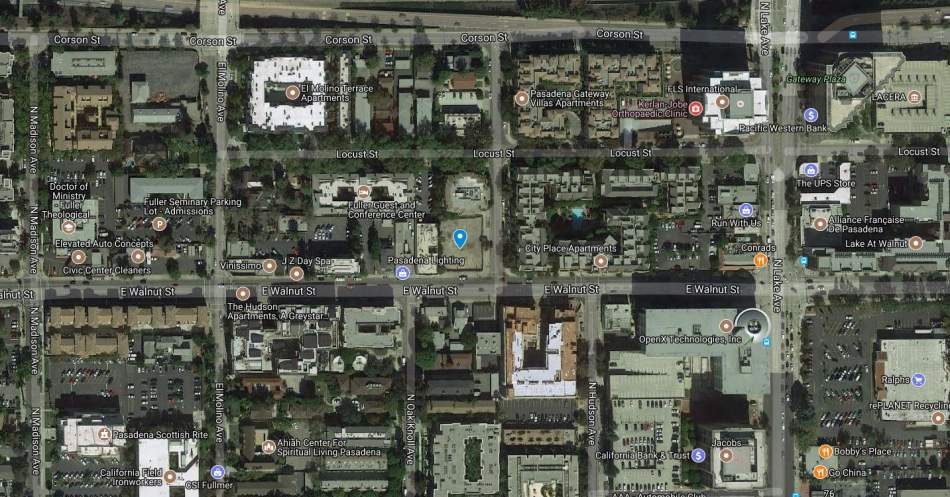 The project, which comes from an entity linked to Pasadena-based real estate firm Prominent Development, has faced delays since its initial concept was approved in 2018 - first as the result of an appeal, and later as a result of the global pandemic.

Prominent Development is already in construction at a similar mixed-use building a few blocks west on Walnut Street, and also has plans for housing near Pasadena City Hall.