Orange County-based homebuilder Warmington Residential is planning a new project in Santa Ana, according to an item presented to the city's Planning Commission on September 26. 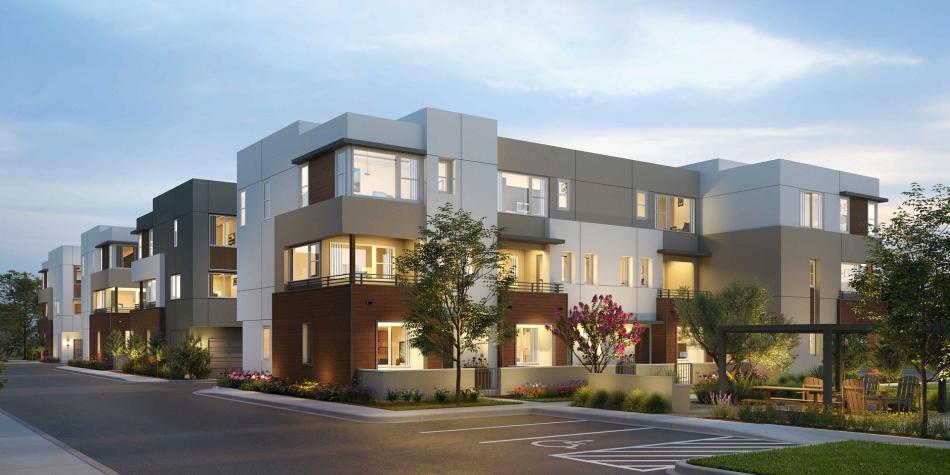 The proposed project, which would rise from a 2.3-acre site at 717 S. Lyon Street which is owned by the Orange County Electrical Joint Apprenticeship Trust, calls for the construction of 51 townhouse units - eight of which would be made available for purchase by households earning between 50 and 80 percent of the area median income level.

The proposed project, which is subject to streamlined approvals through SB 330, will include a series of three-story buildings, accompanied by 105 parking stalls and nearly 17,800 square feet of open space.

KTGY is designing the townhomes, which will consist of two- and three-bedroom floor plans ranging from 1,300 to 1,992 square feet in size. 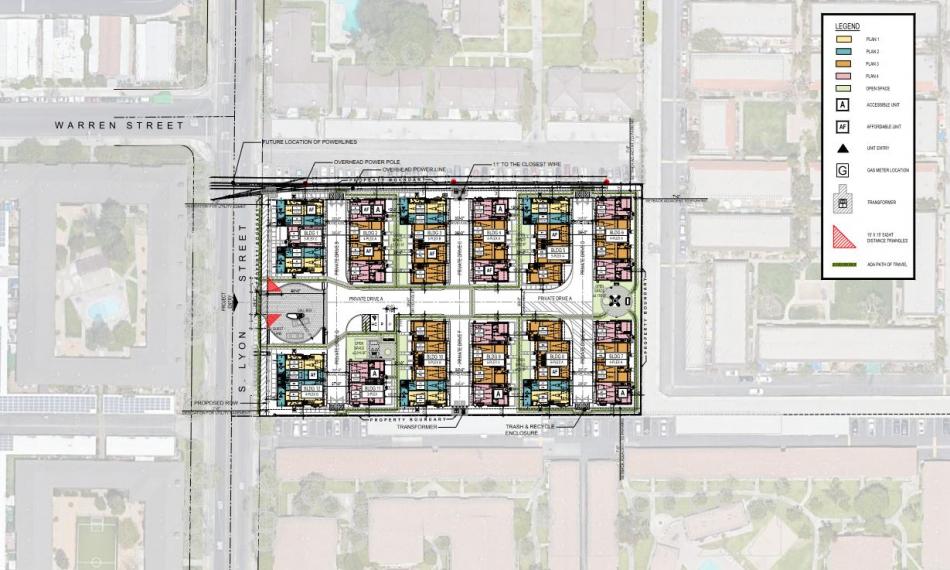 Warmington's entitlement pathway for the townhome includes density bonus incentives, enabled by the inclusion of income-restricted homes. According to a staff report, the eight on-site units exceed the goal of the Santa Ana Affordable Housing Opportunity and Creation Ordinance, which would set a target of three units.