A new report from JLL confirms what we've all observed: it's getting more expensive to build in Los Angeles.

In its new Commercial Real Estate Construction Outlook, JLL reports that construction costs have escalated roughly 19 percent between 2020 and 2022 - and are expected to continue increasing through the coming 12 months. The heftier price tags on the builder's side is reflected at the consumer end, with tenants facing higher rents.

JLL anticipates that construction volume will not return to pre-pandemic numbers until 2023.

JLL announced today that Festival Companies has signed lease for 7,354 square feet of space at Marina View, a six-story, 60,918-square-foot creative office tower located at in Marina del Rey, California. Festival Companies will use the building for its headquarters. 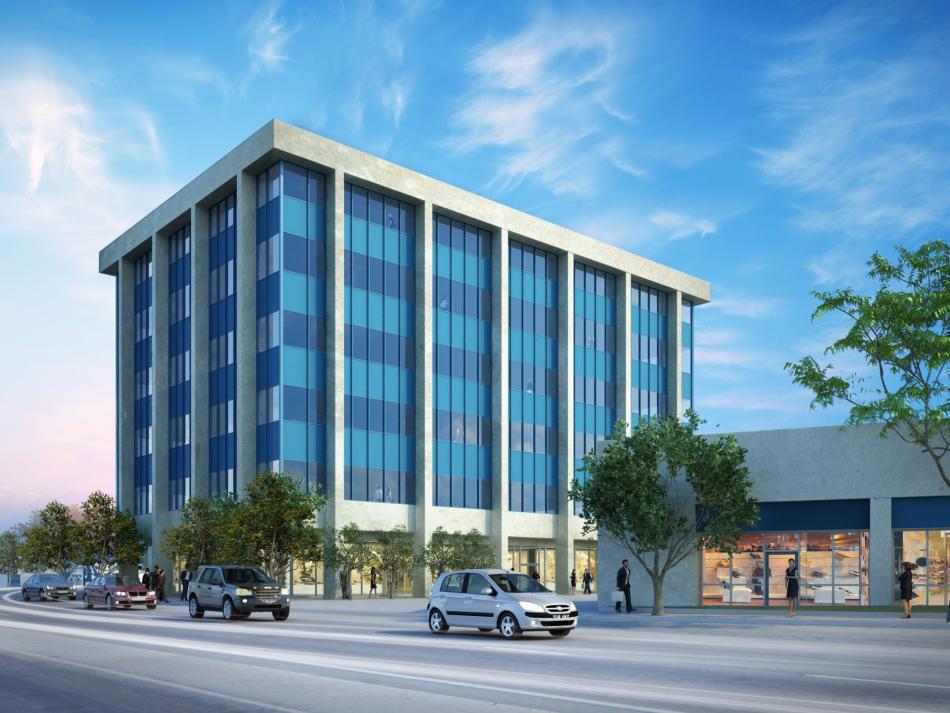 JLL announced this week that Festival Companies has signed a lease for 7,354 square feet of office space at 13274 Fuji Way. The six-story building sits near the end of the Marina Freeway, and near Caruso's Waterside at Marina del Rey shopping center.

"As companies return to the office, they are looking for places that provide an experience and not just four walls,” said JLL managing director Micheal Geller, who represented landlord Kennedy Wilson. “Marina View, adjacent to the marina and the wetlands, offers the outdoor space and amenities in a Class A building to satisfy the needs of today’s office tenant.”

Column: The house was listed at $1.2 million. The sale price? Even crazier than you might think "Clearly, this economy and this housing market work for a tiny minority and batter the teeming majority. And yet those at the top couldn’t survive without the teachers, nurses, nannies and retail clerks who keep getting pushed out to places where the schools aren’t as great, the commutes can be a killer, and even then, the cost of housing is a burden." (LA Times)

Where to Find Remnants of Crenshaw's Japanese American History "Today, the Crenshaw district of South Los Angeles is known as a predominantly Black neighborhood, while Japanese Americans are most commonly associated with Little Tokyo, Sawtelle, Torrance and Gardena. But after World War II, Crenshaw had the largest concentration of Japanese Americans in the continental United States. People who lived in the neighborhood during the middle of the 20th century often talk about its diversity — public school photographs from that time show classes of Black, Asian, Latinx and white students all posing together, with teachers of multiple races as well." (KCET)

LA’s Eviction Moratorium Holds As Supreme Court Refuses To Hear Landlords’ Challenge "On Monday, the U.S. Supreme Court decided not to take up an appeal from the Apartment Association of Greater Los Angeles (AAGLA). The decision effectively leaves in place the city of L.A.’s ongoing eviction protections for renters negatively affected by the COVID-19 pandemic." (LAist)

How a Japanese American-Owned Real Estate Firm Broke up Racist Covenants in Southern California "Back in the mid-1940s, a Mrs. Lopez called up Kashu Realty in L.A.’s Crenshaw district and asked to speak with real estate agent Kazuo K. Inouye. Lopez lived on Rimpau Blvd in Mid-City and told Inouye that she wanted to sell her house, but insisted that she would only sell it to a non-white homebuyer because, when she purchased the house years before, she suffered the wrath of her neighbors, who took her to court in an attempt to prove that a Mexican American was not legally 'white.' (She won the case.) Inouye gladly found a Japanese American family to buy her home, put up a Kashu Realty sign that said 'sold,' and that's when the trouble started." (KCET) 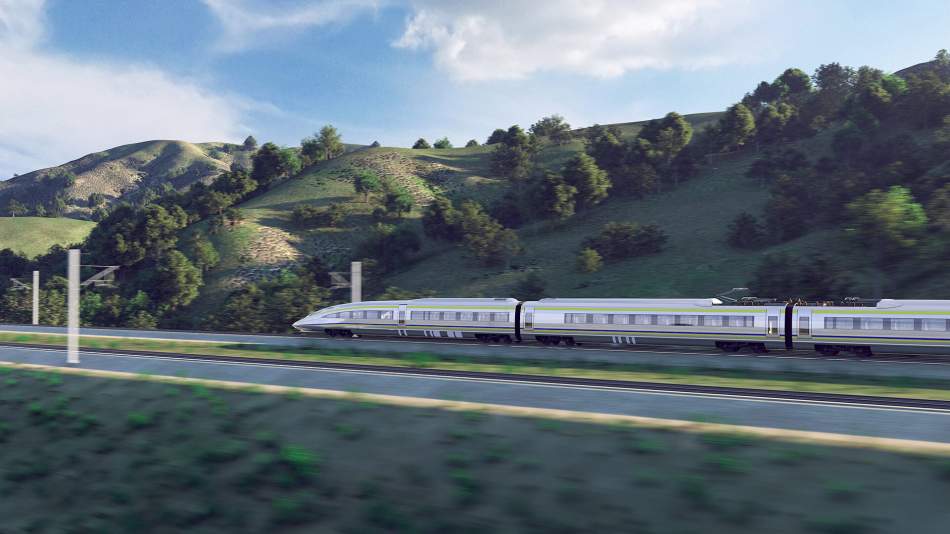 California Voters (Still) Want their Bullet Train “By a margin of 73 percent to 18 percent, Democrats support the project, with 54 percent of independent voters in support and 37 percent opposed. Registered Republicans oppose the project—66 percent to 25 percent..." (Streetsblog CA)

L.A. County keeps mask mandate at airports, on public transit, despite federal changes "Coronavirus cases are rising nationally, up from 27,000 to 41,000 cases a day over the last two weeks. New daily coronavirus-positive hospitalizations nationally are still among the lowest levels since recordkeeping began but are starting to increase and are up 7% over the prior week." (LA Times)

Whittier Is Extending Its Popular Greenway Trail "The 2.8-mile rail-with-trail extension is anticipated to open this summer." (Streetsblog LA)

Mold and sewage plague South L.A. apartments even after inspections, tenants say "In the last four months, tenants have filed nearly two dozen complaints with the L.A. code enforcement department about Chesapeake Apartments, a 425-unit complex that stretches multiple blocks across from Dorsey High School in the Baldwin Hills/Crenshaw area....The apartments have been on the city’s radar for years. In 2017, the city attorney’s office sued its owner, Pama Properties, along with Pama President Mike Nijjar, over crime there, reaching a settlement that required safety and habitability upgrades." (LA Times)

How Planning Fails to Solve Congestion "Solutions for congestion are never as simple and easy as armchair planners and engineers would like you to believe—especially those who suggest that congestion can be solved by forever building more roadway capacity." (Planetizen)

Is hybrid the new normal? Workers are back in person but only a few days a week "In-office presence varies by industry in Los Angeles County, with tech and entertainment-related businesses in the forefront, but the easing of pandemic safety restrictions in early March has clearly led to an increase in work getting done at the office instead of at home, landlords said." (LA Times)