LAPD Peddles Misinformation about Sidewalk Biking to Spanish Speakers "Spokesperson Jáder Chávez reassured Univisión viewers that LAPD wasn't trying to extract money from the people they ticketed for biking on the sidewalks. But sidewalk riding is legal." (Streetsblog LA) 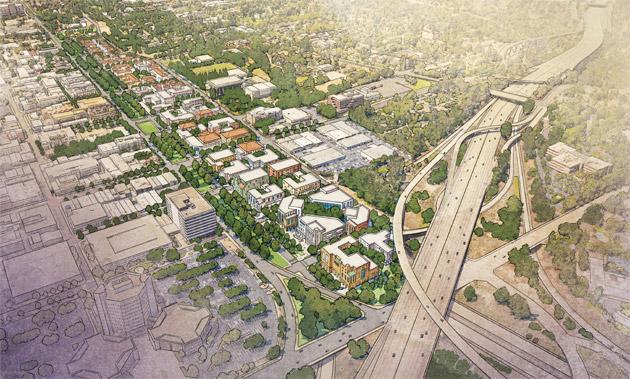 ‘Historic’ vote returns ‘710 stub’ to Pasadena, ending long fight for control "Wednesday’s Transportation Commission vote formalized a deal that enables Pasadena to redesign a dirt corridor between the 710 and the 210, long a flashpoint since the state took it over to build a freeway extension." (Pasadena Star News)

Why Cars Are Now Banned From A Section Of Griffith Park "It’s the first step in a multi-phase project aimed at making the popular public space safer and more accessible for people walking, biking and riding horses....The car ban comes a couple months after Andrew Jelmert, 77, was struck and killed by a driver while biking on Crystal Springs Drive. The driver fled the scene but was later arrested and charged with murder. Authorities allege he was driving drunk through the park when he struck Jelmert, who was training for an upcoming charity ride." (LAist) 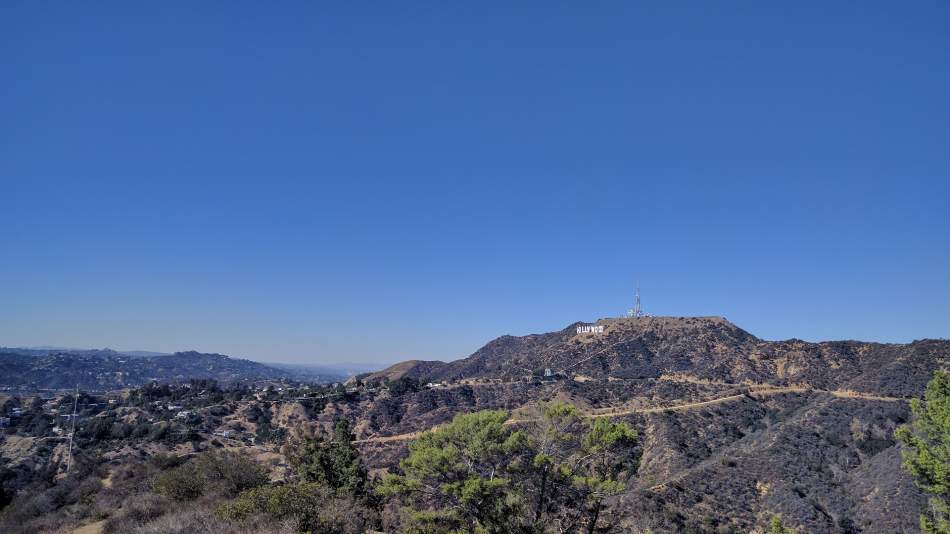 View of the Hollywood Sign from Griffith ParkWikimedia Commons

Downtown real estate developer found guilty in Jose Huizar bribery case "Lee, also known as David Lee, paid $500,000 in cash to get rid of the union opposition. That decision had enormous consequences for the businessman, forming a major part of the FBI’s corruption case against former City Councilman Jose Huizar....On Monday, a jury found Lee guilty of paying a $500,000 bribe to ensure Huizar would shepherd his project through the city’s planning process. The jury also found Lee guilty of wire fraud and obstruction of justice." (LA Times)

LA Renters Will Get Stronger Eviction Protections Starting In July. Here’s What You Need To Know "Starting Friday (July 1), low-income tenants throughout the county will regain protections from eviction if they can’t pay rent due to COVID-19....The new rules will provide a stronger defense for many L.A. renters who’ve been vulnerable to eviction since April, when a last-minute change in state law temporarily revoked the county’s protections." (LAist) 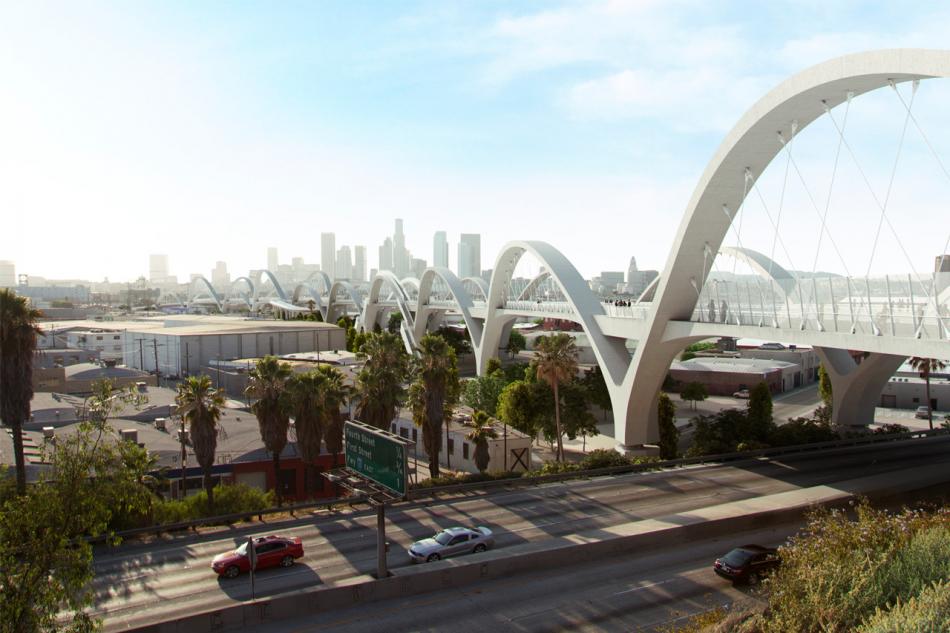 More than a bridge: Michael Maltzan’s 6th Street Viaduct addresses mistakes of L.A.'s past "Descend one of the pedestrian ramps of the 6th Street Viaduct and there is a point at which it boomerangs under the bridge’s deck, suspending you above the Boyle Heights flats a couple of dozen feet below. You’ll catch glimpses of rail yards and old warehouses drenched in graffiti. Hovering overhead is the underbelly of the bridge, a gentle concrete curve that evokes the ribbed carapace of some land-dwelling kaiju." (LA Times)

L.A.’s last Japanese boardinghouse is safe, for now. Elderly tenants still worry "In the house’s heyday, about 30 men left each day for jobs as gardeners or laborers, returning for communal meals during which they could converse in their native language....Now, only seven are left, renting spartan rooms furnished with a single bed and a small desk as they worry about their future under a new owner in a gentrifying neighborhood, with Sqirl and other hipster eateries a couple of blocks away." (LA Times)