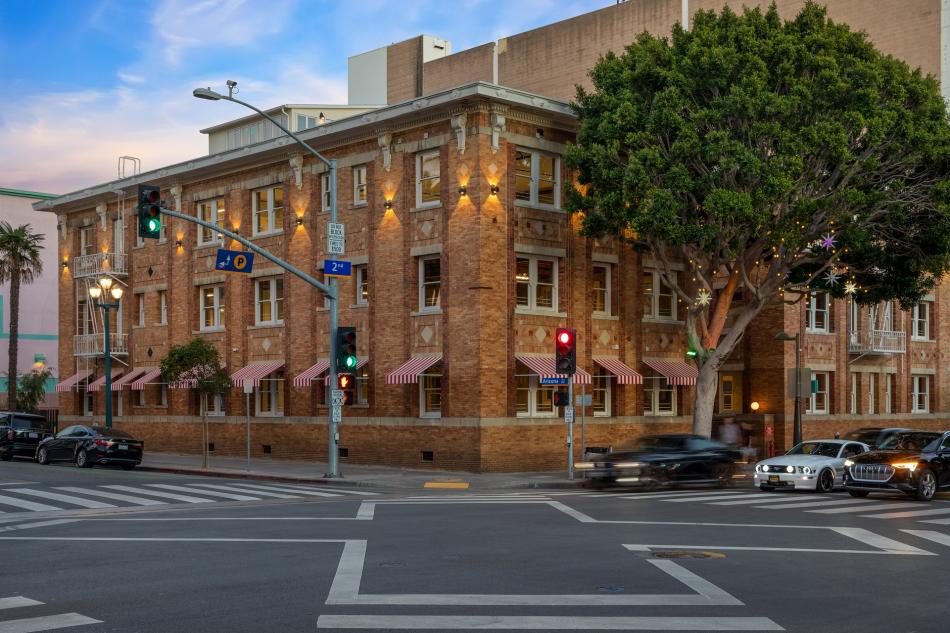 Andreessen Horowitz, which also goes by the name "a16z," will occupy 30,000 square feet of space in a 100-year-old building at 1305 2nd Street in Downtown Santa Monica. The new lease is the result of an agreement with landlord team King’s Arch and Wilshire Skyline, as well brokers with Madison Partners, Ground Source, and Douglas Elliman Commercial.

“Santa Monica has long been a flourishing hub for innovative companies to put down roots and the added presence of a16z is yet another example of the city’s thriving technology and innovation sector,” said Santa Monica Economic Development Manager Jennifer Taylor in a news release. “We’re thrilled to welcome one of Silicon Valley’s most established venture capital firms whose use of a renovated historical building is also an added sign of the revitalization happening in our downtown district and is a very exciting addition to the city’s diversifying local economy.”

The property at 1305 2nd Street, built as The Hotel Hart and Apartments, reopened last year as offices following a restoration led by KFA Architecture. The building has been designated as a Santa Monica historic landmark. 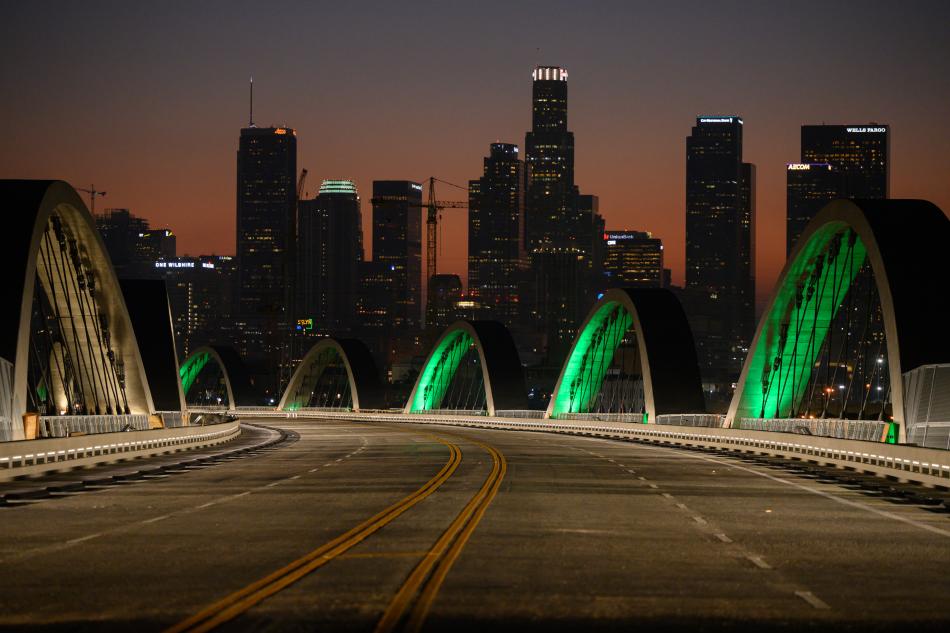 Speed bumps coming to the Sixth Street bridge "A center median and fencing to discourage people from scaling the archways could also be installed soon on a temporary basis...." (The Eastsider)

Why Everyone Seems to Be Panicking About L.A.’s New Sixth Street Bridge "Ultimately, the community could eventually transfer its excitement over the Sixth Street Bridge and be able to kickflip, cruise Impalas, or hang out and blaze it with friends in the park underneath it. But as long as social media awards a like or view for posting a video, we suspect L.A. is only seeing the first shot in all the banda-blasting, Quince-throwing, asada-grilling, and ranfla-riding celebrations to come over a project that took six years to complete." (LA Taco)

Homeless people wait as Los Angeles lets thousands of federal housing vouchers go unused "In December, she received one of the 3,365 emergency housing vouchers awarded to the city of Los Angeles by the U.S. Department of Housing and Urban Development on July 1, 2021, to help get the most desperate people off the streets....Instead, like the vast majority of the more than 3,000 people and families who have received the emergency vouchers in L.A., she remains in limbo. Although the housing authority has distributed all of its vouchers, it has had little success getting recipients into permanent housing." (LA Times)

Cities small and large outshine L.A. at finding emergency housing for homeless people "The U.S. Department of Housing and Urban Development issued San Diego 480 vouchers in July 2021. As of Thursday, 385 had been leased out, according to Azucena Valladolid, who runs the commission’s rental assistance program. That means 385 people or families had received a voucher and moved into permanent housing....Compare that with the city of L.A., which was issued 3,365 emergency housing vouchers. By Thursday, the city had managed to house 196 people or families and make initial payments to their landlords. As of Thursday, San Diego’s leased-out rate was nearly 14 times higher than L.A.’s, about 80.2% compared with 5.8%." (LA Times) 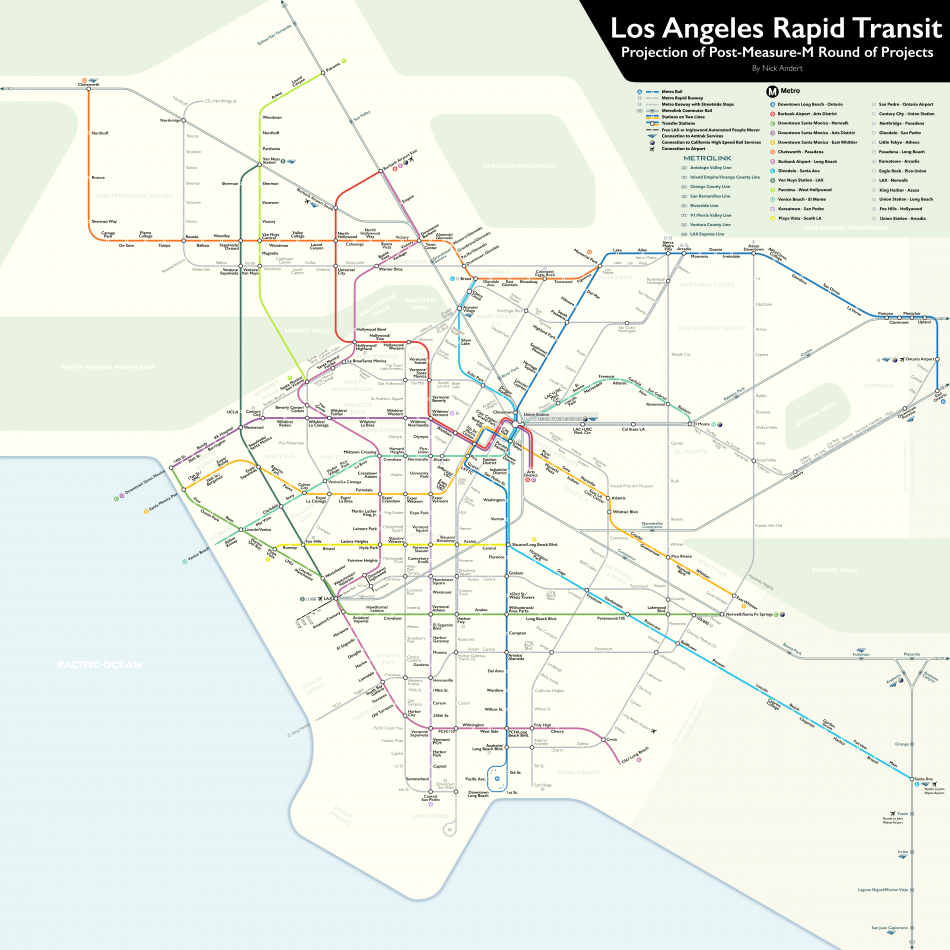