Just south of the intersection of Santa Monica Boulevard and La Brea Avenue, CIM Group has transformed blocks of former industrial land into a mixed-use neighborhood composed of offices, apartments, and retail. Now, the Mid-Wilshire-based firm has acquired the most visible relic of the Hollywood Media District's past: the CEMEX Hollywood Concrete Plant. 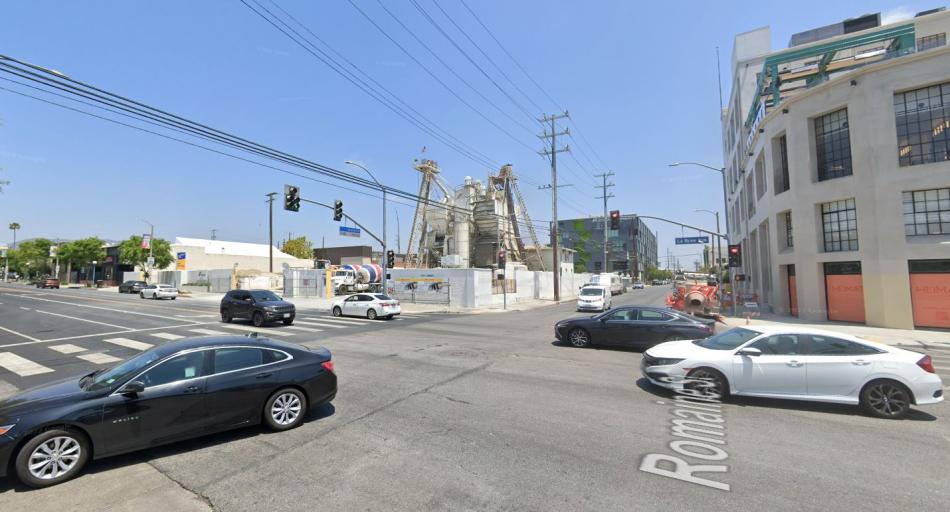 “La Brea Avenue is a prominent commercial corridor that is a hub for entertainment businesses along with a thriving mix of retail, restaurant and cultural venues," said CIM co-founder Shaul Kuba in a news release. Over the decades the community grew and evolved around the cement plant and now with the operator relocating it is poised to be redeveloped for new uses consistent with the needs of the community."

CEMEX will continue operating the plant until a plan for redevelopment comes to fruition. 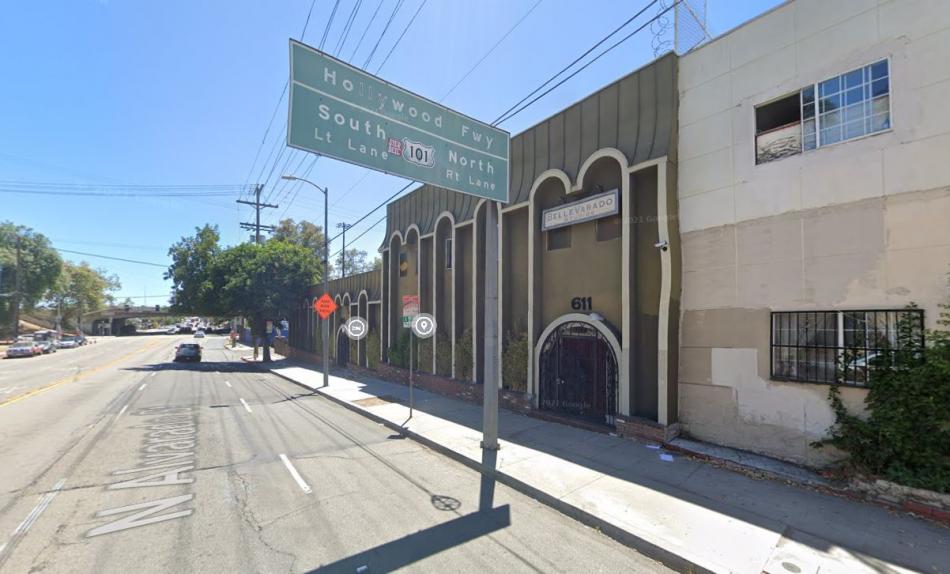 The facility, its name a portmanteau of its cross streets of Bellevue Avenue and Alvarado Street, features post-production facilities, a sound stage, recording studio and offices. XTR will use the property as its headquarters.

"We continue to see explosive demand for studio space in Los Angeles and content creators looking for places to grow,” said JLL Managing Director Nicole Mihalka in a statement. “This was the perfect campus for XTR to expand their content on their own studio lot”

JLL's Mihalka and Caitlyn Ross represented the seller, PAME 22, LLC, while XTR was represented by Craig Ekedahl and Julie Spiker of Maisonre. 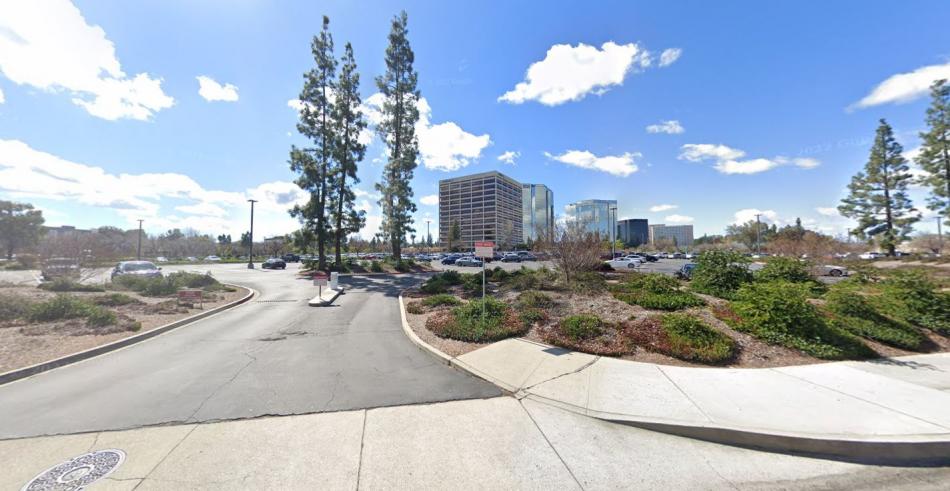 Why is Rams owner Stan Kroenke buying so much of Woodland Hills? SoFi Stadium gives a hint (LA Times) "Although the Kroenke Group has yet to publicly acknowledge any development plans in Woodland Hills, the company is widely expected to build a scaled-down version of its SoFi sports campus in Inglewood, with team headquarters, practice facility and fields, along with commercial development unrelated to football....The latest purchase brings Kroenke’s holdings in Woodland Hills to about 65 acres, making the combined parcels one of the biggest development sites in the area..."

The Pedestrians’ Revolt "Since February, the members of the Crosswalk Collective have been painting crosswalks at intersections in residential neighborhoods around Los Angeles. Each new crosswalk represents a small point of contention in the battle between automobiles and human beings on foot, in a place where the city hasn’t taken action and so those human beings must. They are handmade, DIY infrastructure-as-protest. I love them." (Slate)

LA Mayor: Karen Bass And Rick Caruso Are Headed For A November Mayoral Showdown Apparently there was some kind of election this week! (LAist)

The ghosts of L.A.’s unbuilt freeways — a wide median here, a stubby endpoint there "The Whitnall Freeway, the Industrial Freeway, the Temescal Freeway, the Laurel and Topanga and Malibu Canyon freeways, the Sierra Freeway, and the legendary Beverly Hills Freeway, discarded like an unproduced screenplay when such stars as Lucille Ball and Rosalind Russell gave it a big N-O." 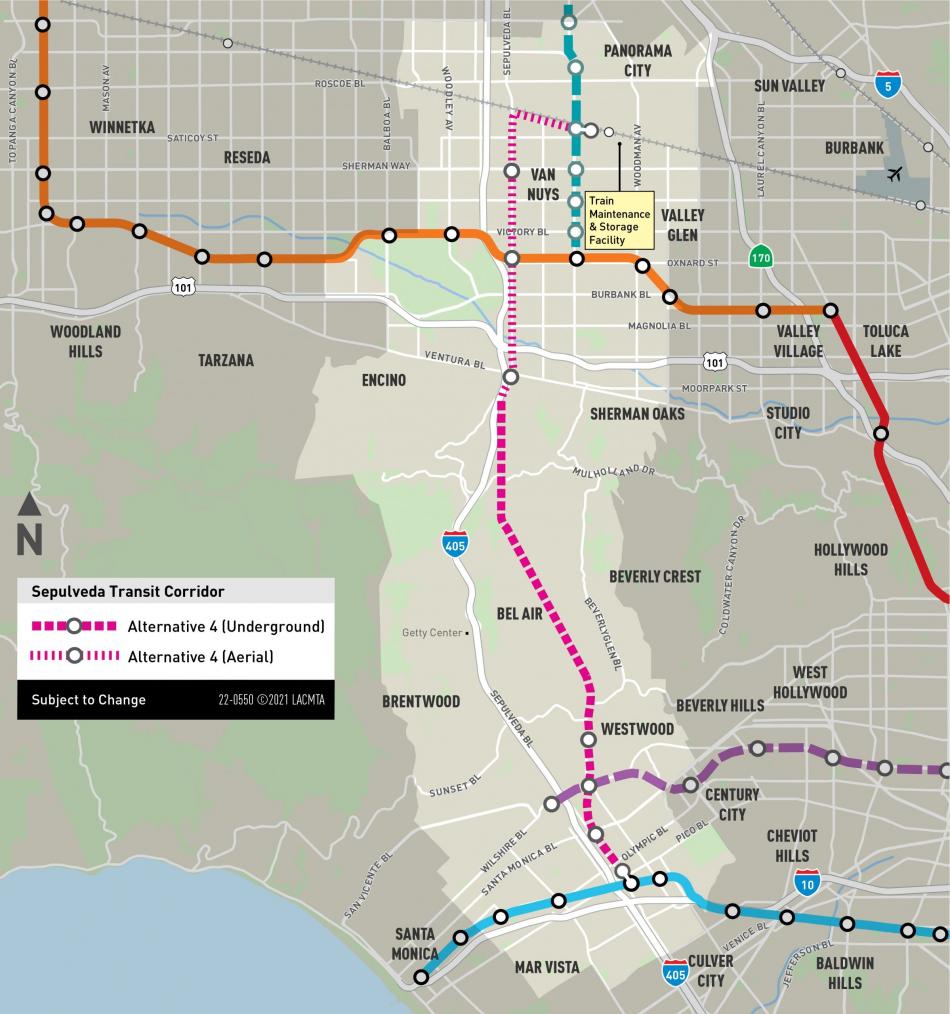 Tunneling beneath Bel-Air: Community on Alert as Metro finalizes Scoping Summary Report - Metro Webinar June 16th The Bel-Air Association contends that a subway tunnel below their neighborhood is an accident waiting to happen, and ties their struggle to opposition to a gondola project in working class Chinatown (Bel-Air Association)

What Supporters and Critics Say About 2022 California Law Permitting More Duplexes "The new SB 9 law, which allows for more lots to be subdivided in single-family-home neighborhoods, can help address the state's affordable housing shortage, but detractors say it could affect property values." (Hollywood Reporter)

Users With Disabilities Can Rent an E-Scooter in Long Beach for Free "Bird is rolling out the adaptive vehicle program in partnership with Scootaround, a mobility scooter and wheelchair rental company based in San Diego. The program started as a pilot in the Bronx. Currently San Diego and San Francisco also offer the program in California. Long Beach will be the first municipality in L.A. County to take part." (dot LA)