On March 28, 2022, the City Council approved a plan to make Main Street car-free every weekend. Public Works Department staff, in coordination with the Fire and Police Departments, conducted a successful test closure from June 17 – June 20.

Culver City may have a lane on Culver Boulevard to through traffic, but car-free streets will remain in the downtown neighborhood. As of June 24, the short stretch (and we mean, very short stretch) of Main Street between Culver Boulevard and the city's border with Los Angeles will be closed to automobile traffic every weekend. Water-filled barricades will be placed at both ends of Main each Friday at 6 pm and remain in place until the following Monday at 6 am.

On-street parking on Main Street will be prohibited during that time, although all businesses will remain open. Parking will remain available at city-owned structures nearby. 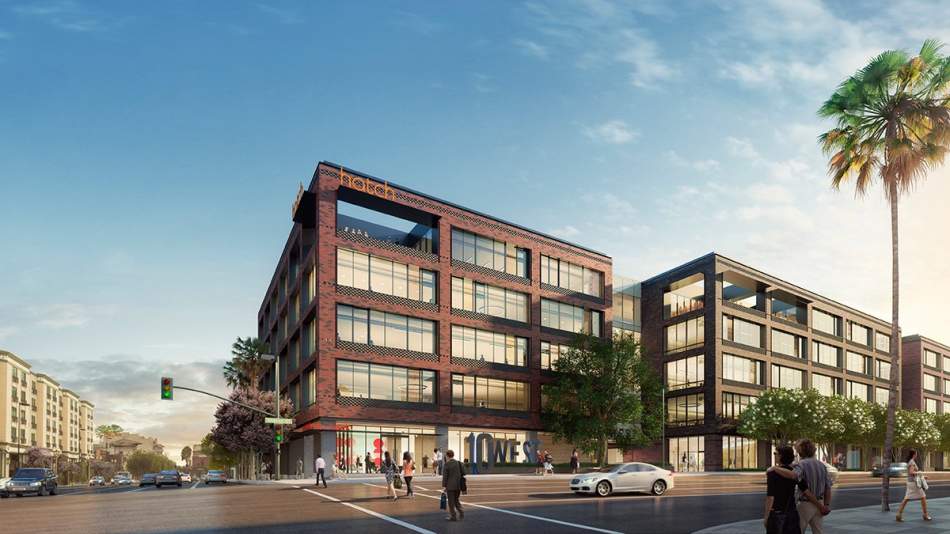 Lincoln Property Company's West Coast arm LPC West has announced that Dine Brands Global has signed a 10-year lease for offices at the firm's 10 West campus in Pasadena. Dine West, which is a franchisor for more than 3,400 restaurants, will use the roughly 92,000-square-foot space on the fourth and fifth floors of the building as its global headquarters. It will be moving from neighboring Glendale.

L.A. needs 90,000 trees to battle extreme heat. Will residents step up to plant them? "Now, as global warming and extreme heat increase health risks for people who live in areas with little to no tree cover, Los Angeles officials are finding that their reliance on city residents to plant and care for the trees comes with significant limitations: Residents in poorer neighborhoods who don’t own land can find it difficult to actually plant trees, or they can encounter difficulty caring for a new trees during their critical three-year establishment phase." (LA Times)

A giant, inflatable water park is coming to Alamitos Beach on June 25—free and open to the public "Located south of Ocean Boulevard and east of Shoreline Drive, between 5th and 6th Places (not Streets), the $400K project will connect eight floating structures—springboards, bouncers, monkey bars, slides—that will be free and open to the public—all in the hopes that it will encourage some fun nut much-needed exercise among residents." (LongBeachize) 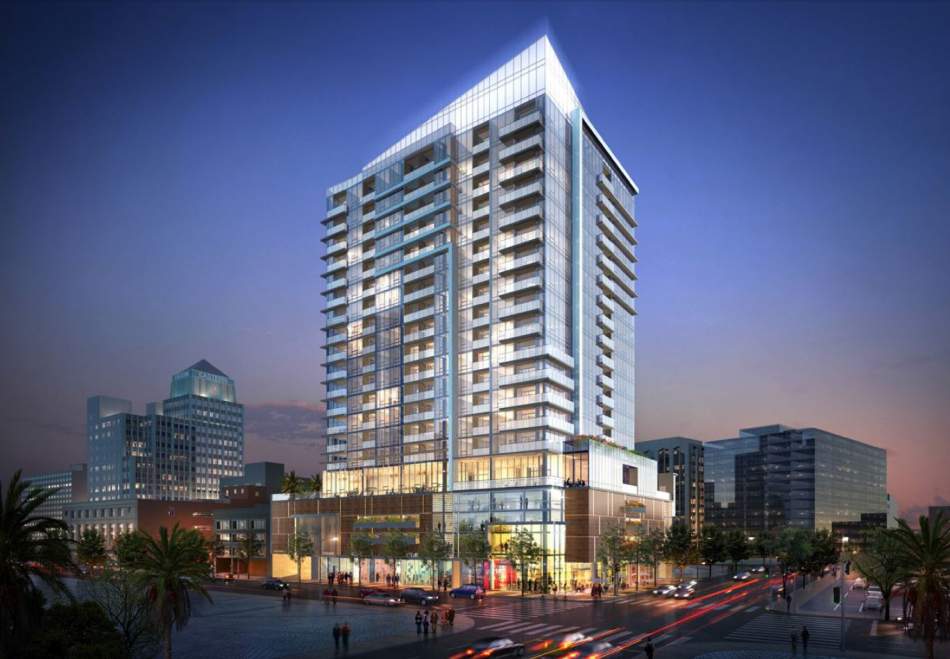 Alcohol and escorts helped facilitate LA bribery scheme, expediter testifies "The witness testified, however, that nothing illegal happened between the escorts, developers and an LA City Council member." (Courthouse News)

Los Angeles may ban new gas stations to help combat climate emergency "LA’s developing policy is a significant shift for the car-reliant metro area, which has been ranked as one of the worst cities for US commuters. If successful, Los Angeles would be the largest city to pass such a measure." (The Guardian)

Netflix is cutting back, but not on L.A. productions "Netflix recently laid off 150 workers after reporting its first decline in subscribers in more than a decade. But the cutbacks have not slowed the pace of production activity in Los Angeles, where the Los Gatos company is doubling down and expanding its presence....Los Angeles is also home to Netflix’s largest employee base. The company’s local office footprint is larger than streaming rivals such as Amazon Studios or Apple TV+. Netflix employed roughly 11,300 employees worldwide in December, with a little less than half working in L.A....Netflix has nearly 1.6 million square feet of office space in Los Angeles and Burbank compared to Amazon Studios’ roughly 915,100 square feet of office and studio space, according to estimates from CoStar Group, which tracks real estate data." (LA Times)

Look! Up in the sky! It’s an air taxi. They’re coming to Los Angeles "Companies are eyeing L.A.'s vast inventory of parking lots and high-rise roofs for so-called vertiports as a gateway for the technology to take off internationally. Mayor Eric Garcetti has embraced the concept, and in 2019 he helped launch nonprofit Urban Movements Lab to accelerate new mobility technologies. It has been working with Archer, Hyundai and other groups to help shape city regulations around future airspace." (LA Times)