If you haven't already, head over to the Helms Bakery District to check out Low Rise, Mid Rise, High Rise: Housing in L.A. The exhibition will remain open to the public through June 27th from 12:00 to 4:00 PM daily and by appointment only until July 1st.

"While life slowed down for many Angelenos, the L.A. cityscape did not stay still. For the past year, architects and builders have been busy, working on designs to address L.A.’s biggest need: Housing. And they are doing so in multi-unit buildings, at multiple scales, that advance the idea of home."

Things to read from the past week:

Editorial: L.A. County needs a new agency dedicated to affordable housing "It’s fair to ask if we need yet another government agency. In this case, yes. There is no entity in L.A. County capable or willing to take a comprehensive approach to funding and prioritizing affordable housing. There is no equivalent of the Metropolitan Transportation Authority or the Air Quality Management District that can take a bigger-than-my-backyard approach to housing, which is what the county needs." (LA Times) 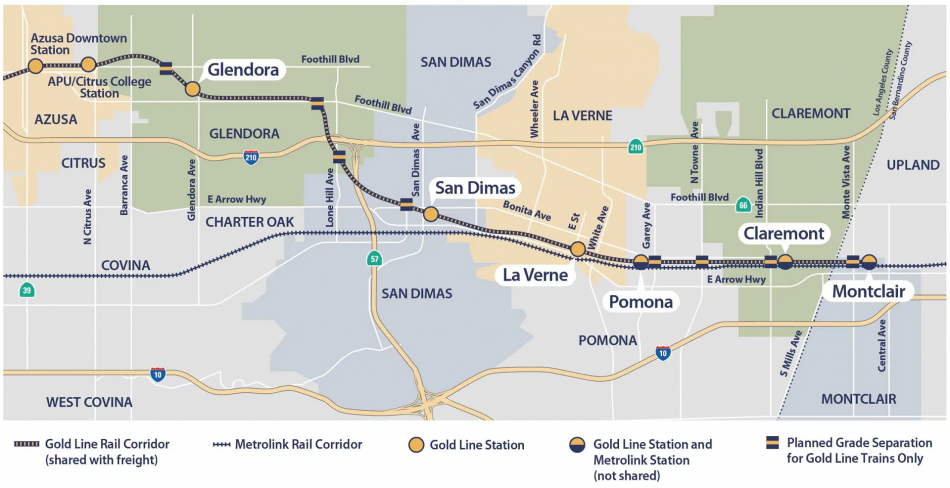 Lawmakers seek $540 million from state to push Gold Line to Montclair "About 15 state lawmakers, mostly from the 'San Gabriel Valley Legislative Caucus,' are making a concerted push for the Legislature to allocate $540 million to close the funding gap and extend the light-rail line that originates in Los Angeles another 3.3 miles into Claremont and Montclair. The work would complete a 12.3-mile extension of the line currently under construction from Azusa to Pomona." (SGV Tribune)

Eyes on the Street: Protected Bikeway on Workman Mill Road in Avocado Heights "For readers not familiar with the unincorporated L.A. County community of Avocado Heights, it is located just east of the Whittier Narrows Recreation area – along the east side of the San Gabriel River – north of Whittier, and east of South El Monte." (Streetsblog LA)

Does the pandemic mean long-term revitalization of downtown LA and other public spaces? "Since the pandemic, restaurants have taken over curbside parking for outdoor eating, and some streets have been closed to traffic. Might these changes be permanent, and what could U.S. cities look like overall post-pandemic? " (KCRW) 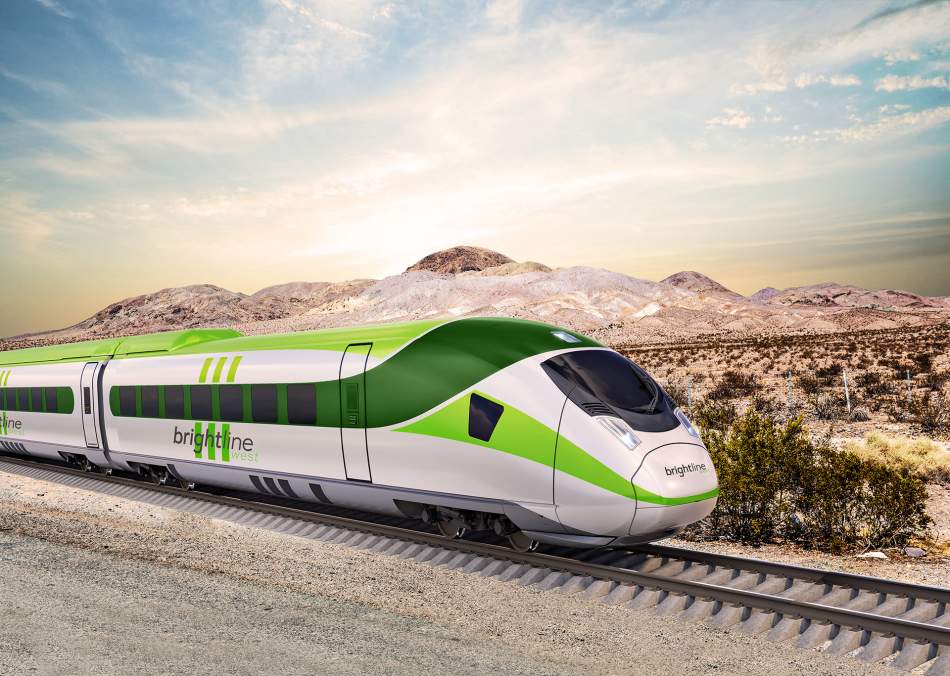 Eyes on the Street: New Bus Lanes on Alvarado Street "The Alvarado bus lanes will extend about 1.6-miles from 7th Street (at MacArthur Park) to Sunset Boulevard (near Echo Park)." (Streetsblog LA)

LA Tenants Have New Protections From Landlords Who Harass Them "Tenants will be able to sue landlords for violating any of the provisions in the ordinance. When it comes to repairs, a tenant must notify their landlord and give them a 'reasonable period of time to make the repairs before pursuing legal action." (LAist)

State agency to Anaheim: Angel Stadium sale might violate California law "In an April 28 letter to the city obtained by The Times, the California Department of Housing and Community Development indicated Anaheim failed to comply with a state law requiring the city to solicit bids from affordable housing developers before offering a property to other parties." (LA Times)

Biden: 'We have a deal' on infrastructure with bipartisan group of senators "Many details of the plan remain unclear. But the total cost of the plan is $1.2 trillion over eight years, with $559 billion in new spending, multiple sources familiar with the matter tell CNN....This proposal is significantly less than what Biden had initially proposed. The President initially put forward a $2.25 trillion plan to rebuild the nation's infrastructure and shift to greener energy over the next eight years." (CNN)

How Can Metro’s Board and New CEO Wiggins Rein in Rogue Departments? "While Metro has affirmed strategic priorities of advancing equity and reducing single-occupant car trips, several Metro departments are reluctant to get on board with these." (Streetsblog LA) 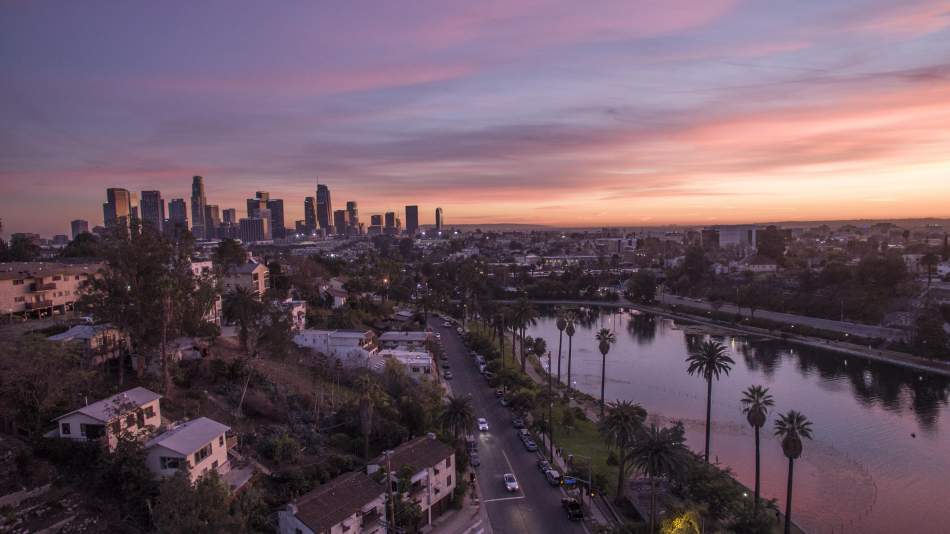 View of the Los Angeles skyline from Echo ParkWikimedia Commons

California set to extend eviction protections, pay 100% of back rent "The state protections for tenants who pay at least 25% of their rent expire on Wednesday, but the agreement between Newsom and the leaders of the state Senate and Assembly makes it likely the Legislature will give the required approval of the three-month extension as early as Monday." (LA Times)

Metro Board Approves Highway Program Modernization "The item does not change any current highway projects, but it allows for flexibility on future highway-funded projects, many of which are on city streets. The Metro Highway Program had blocked complete streets features from being included in projects funded by some Metro sales tax revenue. Now, where appropriate, these projects can include features that support transit, bicycling, and walking." (Streetsblog LA)