It's finally here: the K Line (formerly known as the Crenshaw/LAX Line) will open to the general public on Friday, October 7, Metro announced this week. Check it out with free rides through October 9, or get a preview with the time lapse video embedded above.

One caveat - the overall 8.5-mile light rail line will only be open between Expo/Crenshaw Station and Westchester. Service to the stations located to the south are currently cut off by ongoing work on the $900-million infill stop which will allow the K and C Lines to connect with the new LAX Automated People Mover. 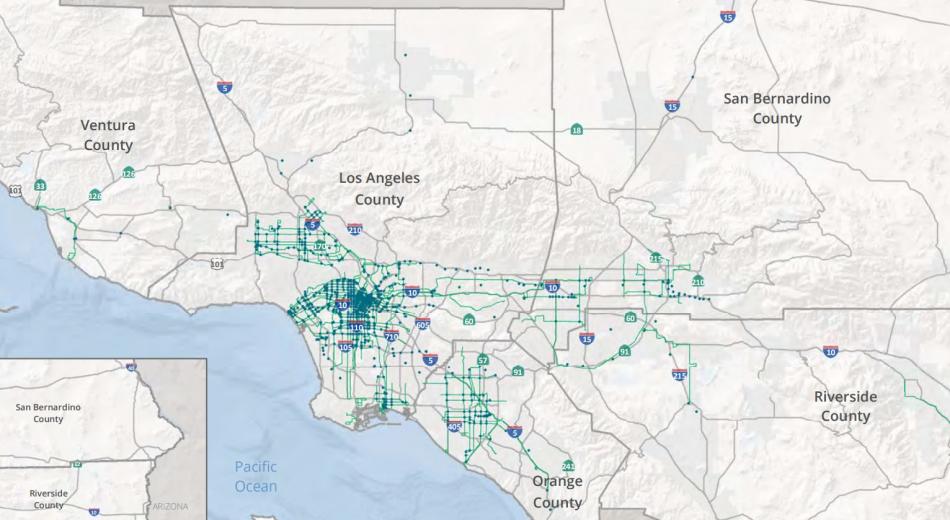 Big news out of Sacramento: California Governor Gavin Newsom has signed Glendale Assemblymember Laura Friedman's landmark legislation AB 2097, which bans cities and other jurisdictions from imposing or enforcing parking minimums for residential and commercial developments located within a half-mile of a major transit stops unless certain conditions are met.

The bill has been lauded by its supporters for its potential to lower the cost of housing construction and reduce greenhouse gas emissions across the state, although organizations such the Western Center on Law and Poverty have argued that the bill will undermine the state density bonus law and L.A.'s Transit Oriented Communities guidelines, which allow developers to reduce on-site parking in exchange for the provision of affordable housing.

Either way, the bill will apply to many neighborhoods in Southern California - including a broad swath of transit-rich central Los Angeles. 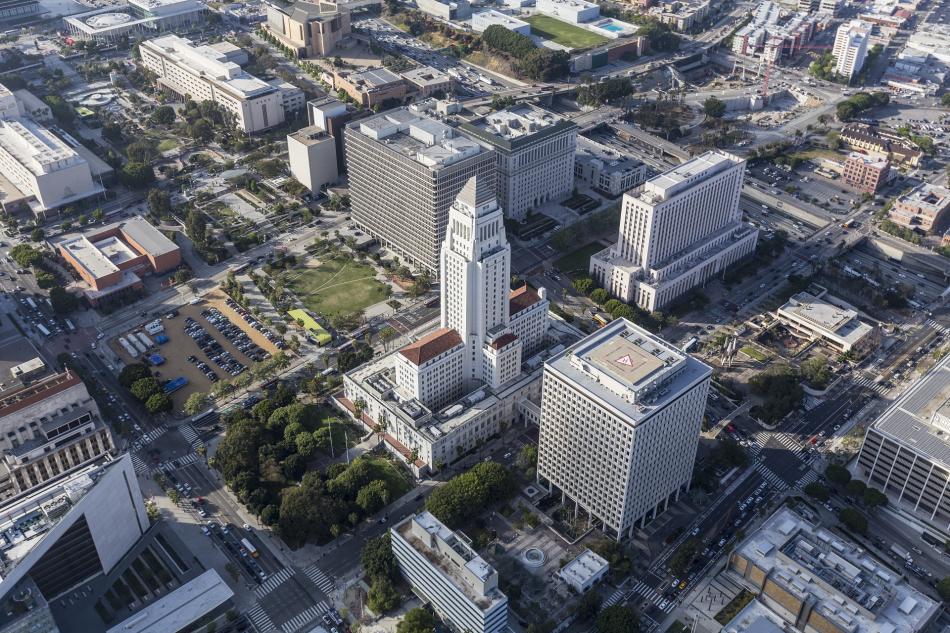 Grand Park’s 10th Anniversary "Grand Park, powered by The Music Center, celebrates its yearlong 10th anniversary with a spectacular two-day festival for the entire family filled with live music performances, innovative art installations, wellness workshops and activities and more. The weekend celebration, October 8 – 9, 2022, highlights the signature free events that laid the foundation over the past decade for Grand Park to become L.A.’s central gathering place and honors the legacy of performers, artists, community partners, audiences and parkgoers who helped to shape Grand Park as the park for everyone." (Grand Park)

Inside the war against Southern California’s urban coyotes. ‘Horrific’ or misunderstood? "The widening coyote war is also raising fundamental questions for cities that have long struggled to manage their coyote populations. Those questions include whether local government should be involved at all, and whether such a tenacious and adaptive animal can even be controlled.' (LA Times) 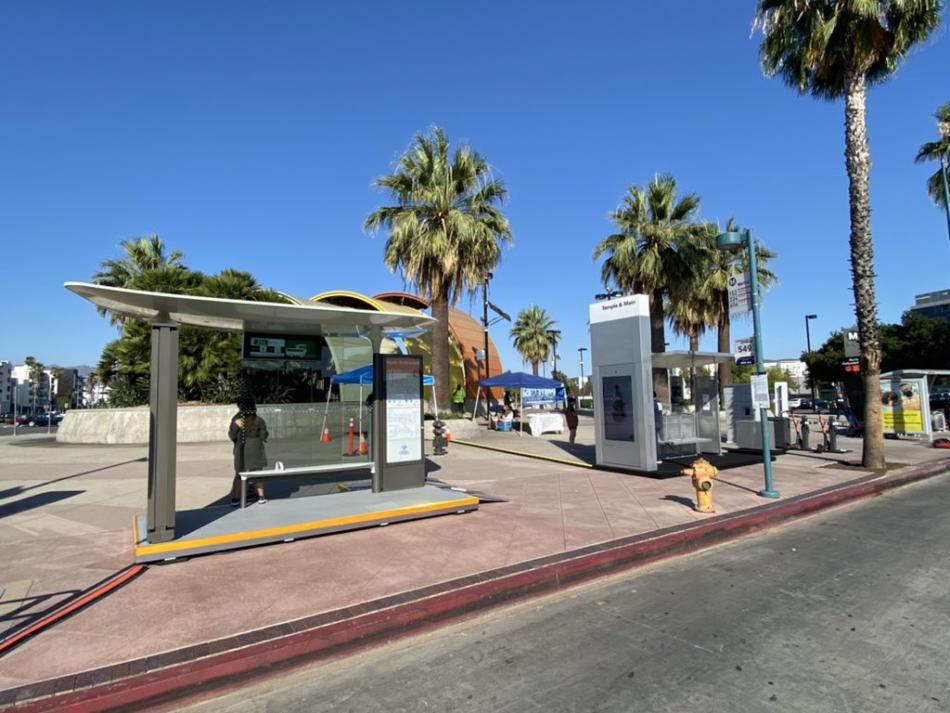 ‘It’s Embarrassing’: LA Tries To Address Its Flailing Bus Shelter Program with a New Contract "The new shelters will have amenities like digital e-paper displays with real-time bus information, along with WIFI and phone charging capabilities. With temperatures in the San Fernando Valley hitting 110 degrees in recent weeks, StreetsLA is also looking to add cooling features to bus shelters in the hottest parts of the city. The contract will begin January 2023." (dot LA)

Project To Be Unveiled In LA Names Every Japanese American Incarcerated During WWII "For the past three years, project founder Duncan Ryuken Williams, who directs USC’s Shinso Ito Center for Japanese Religions and Culture, has been leading a team of scholars and volunteers around the country. The daunting task of accounting for so many people was complicated by the fact that there were 75 incarceration sites, from Hawaii to Arkansas, each operated by one of an assortment of government agencies." (LAist)

L.A. County ends mask order on public transit, in airports "L.A. County health officials had previously cited the heightened risks of coronavirus spread and exposure for transit workers, but with a notable decline in reported cases and hospitalizations in recent weeks, health officials said the time has come to relax the order." (LA Times)