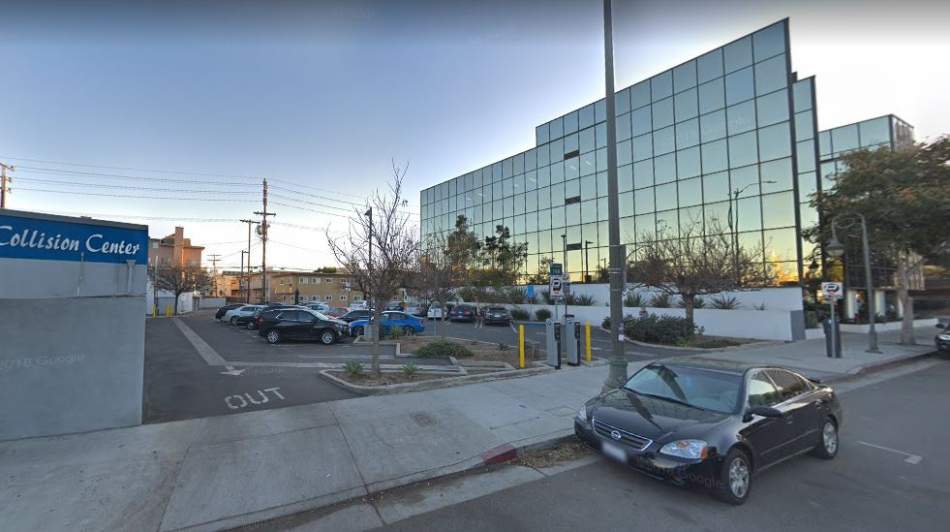 11010 SMB, named for its address at 11010 Santa Monica Boulevard, will replace a city-owned parking lot with a five-story building containing 51 apartments - 50 of which will be reserved for unhoused seniors and veterans - as well as a rooftop deck and wraparound services.

Perkins&Will is designing 11010 SMB, which will include studio apartments ranging from 315 to 400 square feet in size.  Rents are to be set at levels considered affordable to a household earning up to 50 percent of the Los Angeles area median income.

Weingart and its partner Valued Housing are funding the apartment complex through a variety of state and local sources, including Measure HHH and tax-exempt bonds.  The total budget for 11010 SMB, estimated at $27.5 million, translates to a per-unit cost of just over $530,000. 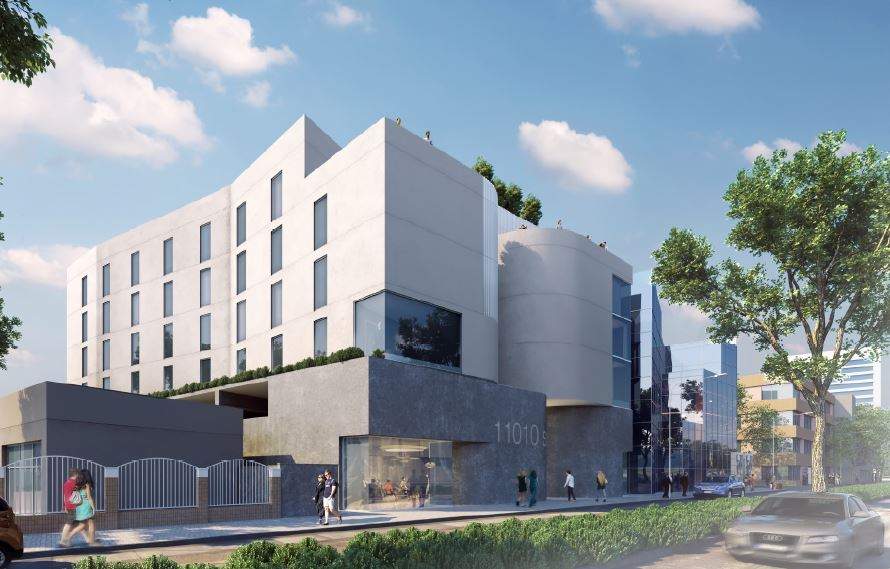 In addition to its new project in West Los Angeles, Weingart is also slated to break ground this summer on the first of two high-rise developments that will transform properties next its Downtown headquarters into permanent supportive housing.  The organization is also planning housing at the intersection of 71st Street and Broadway in South Los Angeles.