Across the street from the UCLA campus in Westwood Village, a long-empty lot has given birth to a mixed-use development featuring medical offices and ground-floor commercial space. 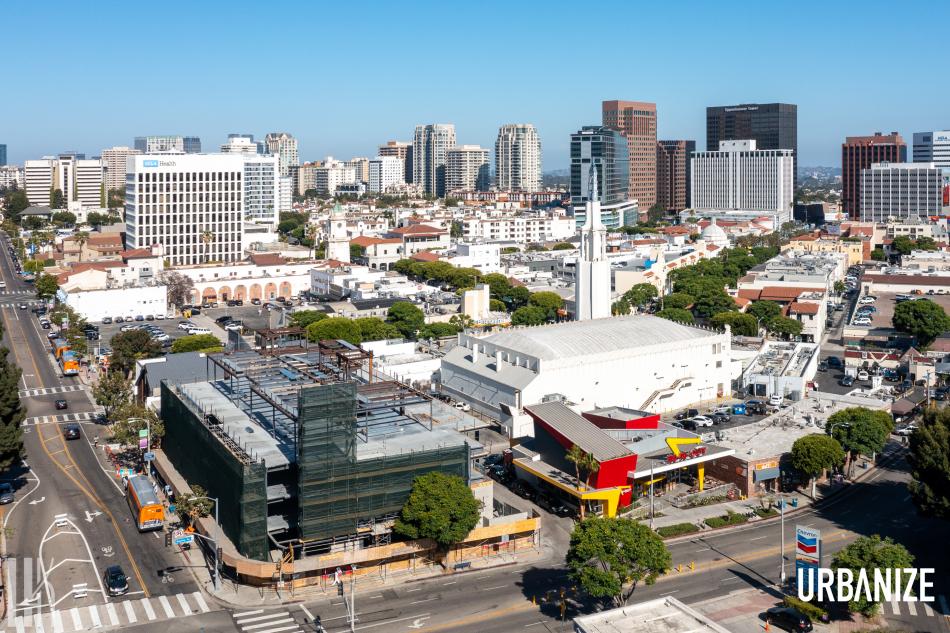 The project, located at the southeast corner of Gayley and Le Conte Avenues, will consist of a four-story edifice featuring 33,000 square feet of medical office space on its upper floors, 5,700 square feet of street-level retail, and three levels of subterranean parking.

Reed Architectural Group is designing the development at 900 S. Gayley Avenue, which is composed of steel-frame construction.  Renderings of the finish product depict an exterior of metal and brick with a setback at the top floor.

City records list the owner and developer of the property at 900 Gayley Avenue Associates, LLC, an entity managed by Barry Beitler of Beitler Commercial Realty Services. 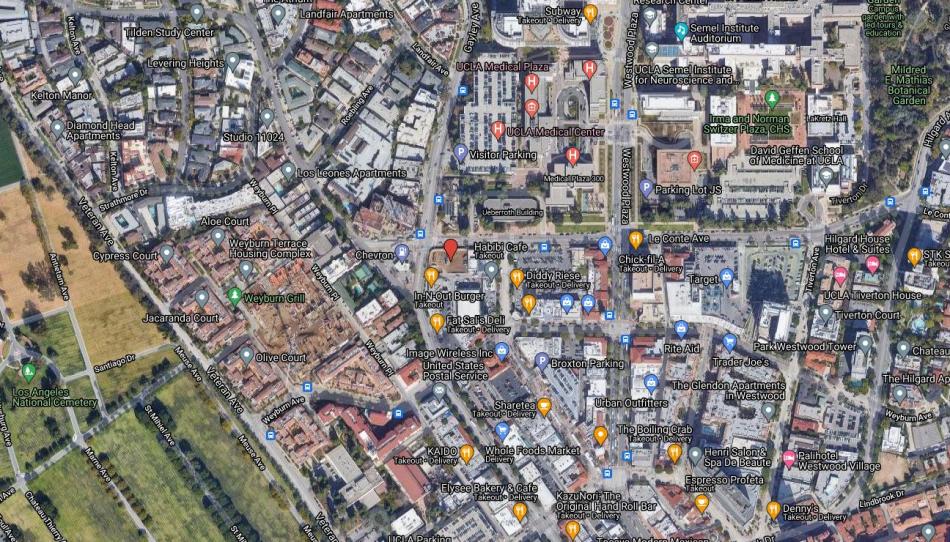 A leasing profile on LoopNet points to a February 2022 completion date for the project.

The new development sits across the street from a 17-story tower which is being built by UCLA as part of an $870-million expansion of the school's student housing capacity.