Santa Ana-based non-profit organization WISEPlace is aiming to redevelop a portion of its 1950s home with permanent supportive housing, according to an item scheduled for consideration at this week's meeting of the Santa Ana Planning Commission. 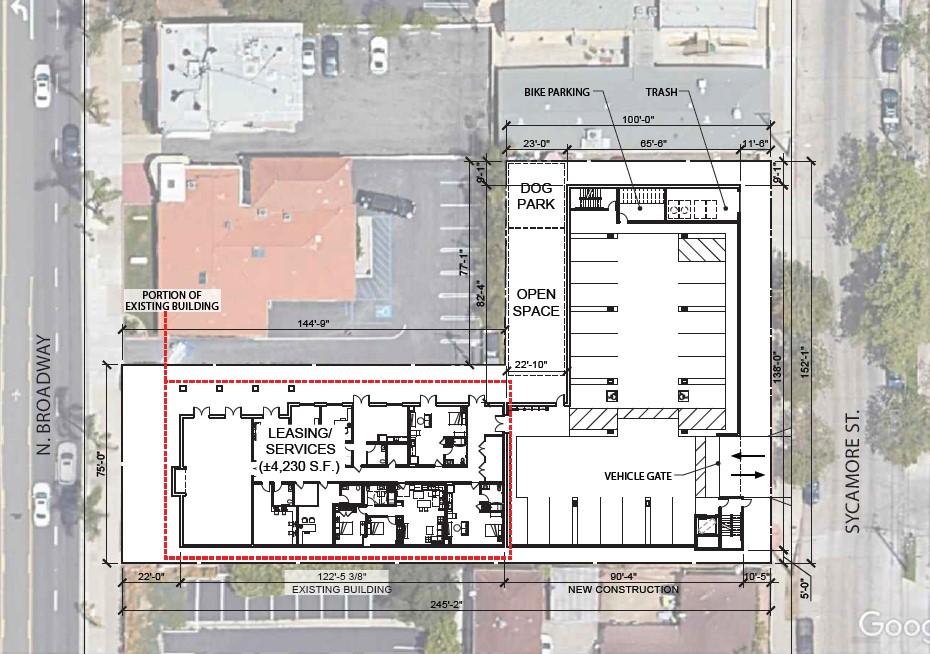 The proposed project, which would rise from an L-shaped site at 1411 North Broadway, calls for the construction of a new four-story edifice featuring 48 studio apartments - ranging between 400 and 599 square feet in size - which would be reserved for households earning up to 30 percent of the Orange County median income. Parking for 20 vehicles would be located at street level.

Architecture Design Collaborative is the architect behind the WISEPlace development, which would include common features such as a laundry facility, a computer room, offices, community rooms, courtyards, a dog area, and a fitness room.

The plan from WISEPlace, as well as its partner Jamboree Housing, would retain an existing one-story structure facing Broadway, which was dedicated as the home of the Santa Ana-Tustin YWCA in 1991. The organization, which later reformed as WISEPlace in the 1990s, expects to retain features from the landmark building including its clay-tile roof and French doors. 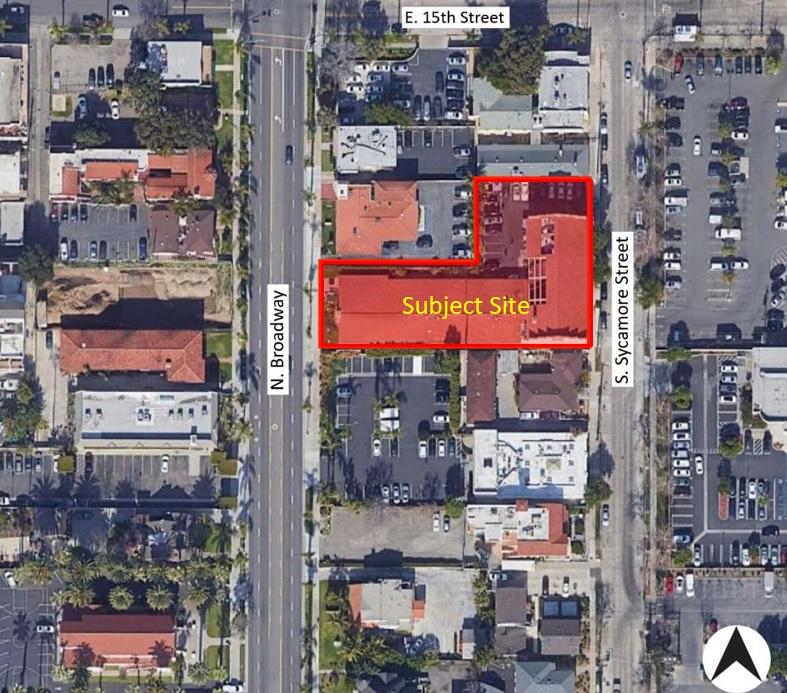 A staff report recommends approval for the project, which employs density bonus incentives to exceed certain limitations placed on the property by zoning rules.