In the unincorporated community of West Carson, a remediated brownfield site is midway through its transformation into public green space. 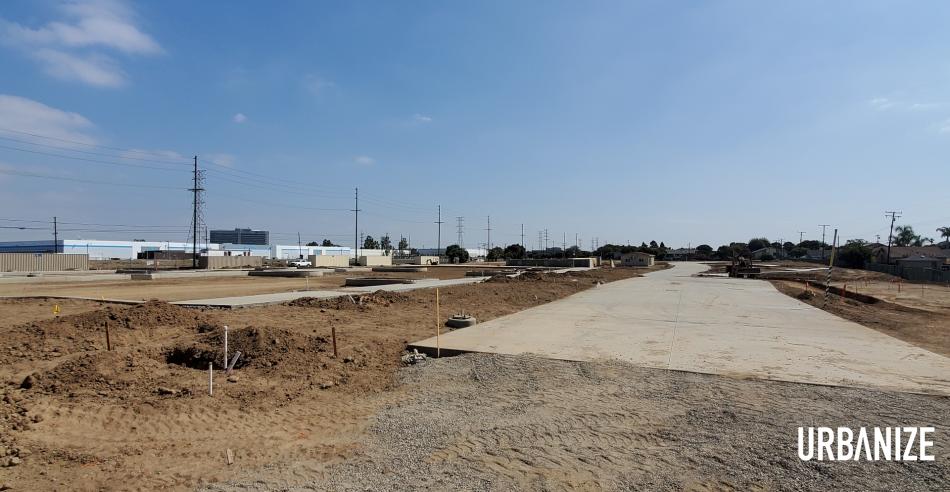 Wishing Tree Park, which is being built by the Los Angeles Neighborhood Land Trust on Del Amo Boulevard just west of Vermont Avenue, is expected to include:

The total cost of the park is $15 million, reports the Daily Breeze.

L.A. Neighborhood Land Trust, which acquired the property in 2015 and broke ground on the new park in 2019, has named Wishing Tree Park in honor of two sisters who live in the surrounding community. 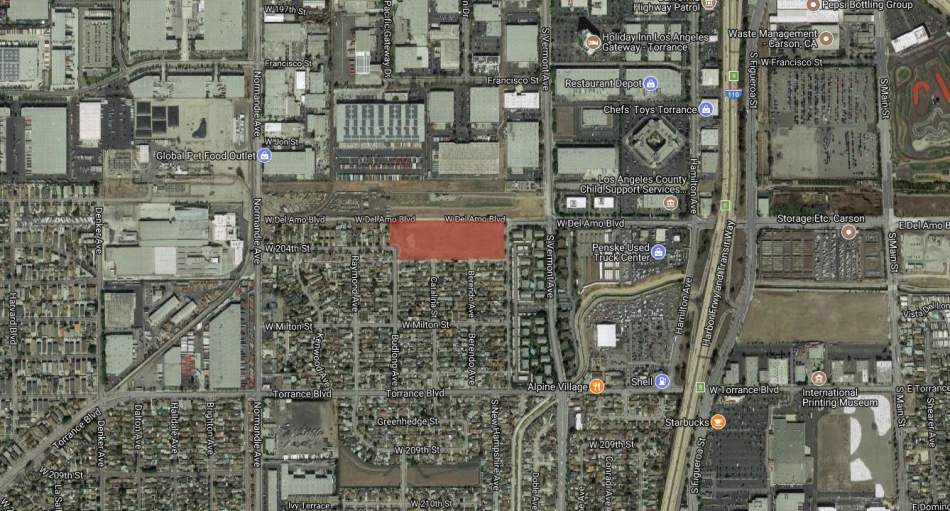 "In anticipation of a future park, ficus trees were planted over a decade ago and lined the alleyway in 24[-inch] wooden boxes as a sign of what could be," reads a project description released by the non-profit organization. "Over the years these trees would outgrow their boxes and plant their roots deep into the soil growing twenty times their intended size. One tree stood out to the girls and they started to write wishes on pieces of paper, placing them in the tree so that they would come true. They called it their 'Wishing Tree.' One of their wishes was having a beautiful park in their neighborhood where they could play."