In Atwater Village, a cluster of industrial buildings just south of Glendale Boulevard are being transformed into a new office campus.

The project, which is being developed by Bay Area real estate firm SteelWave, is now taking shape on parcels located along the east side of Casitas Avenue at its intersection with Tyburn Street. Plans call for a total of 117,543 square feet of office space, as well as a new parking garage.

SteelWave is dividing the project into two components, highlighted by a North Campus, consisting of a three-story ground-up building which will include 15-foot ceilings, large windows, skylights, and an exposed glulam roof structure. 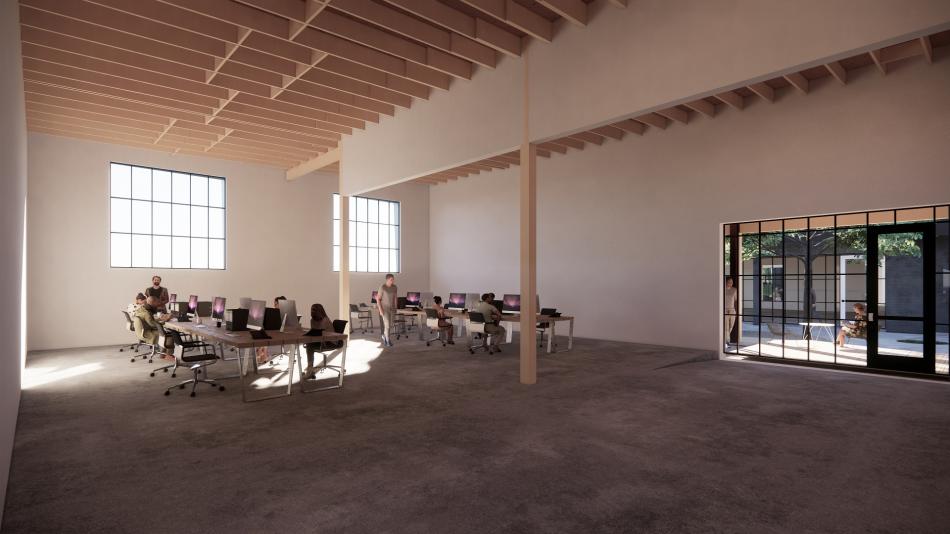 EYRC Architects is designing the project, per a representative of SteelWave.

Completion of the Casitas project is expected in the fourth quarter of 2022.

SteelWave is also the developer of The Press, a former Los Angeles Times printing plant turned 640,000-square-foot office complex, which has been leased to defense tech startup Anduril in a 10-year deal.