A 1950s commercial office building near the busy intersection of Wilshire and San Vicente Boulevards is slated for redevelopment with a high-rise apartment building, per an application submitted yesterday to the Los Angeles Department of City Planning. 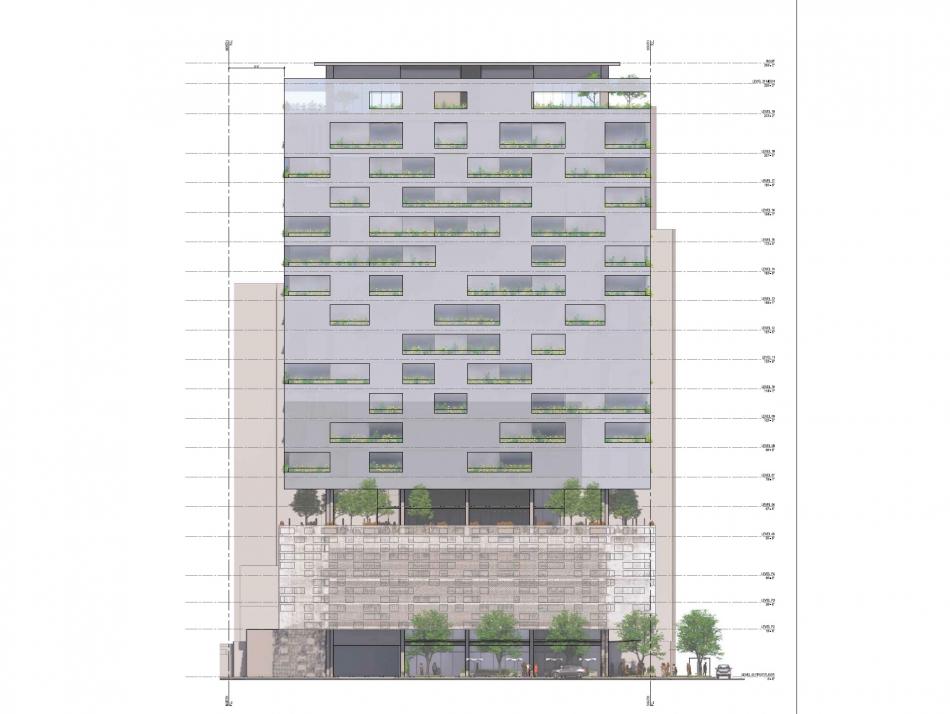 Beverly Hills-based 3D Investments is seeking approvals to raze Anderson Place, a roughly 18,000-square-foot building at 6527-6535 Wilshire Boulevard, in order to clear the way for the construction of a 20-story apartment tower featuring 77 one-, two-, and three-bedroom dwellings atop 4,000 square feet of ground-floor retail space and parking for 151 vehicles located above and below grade. 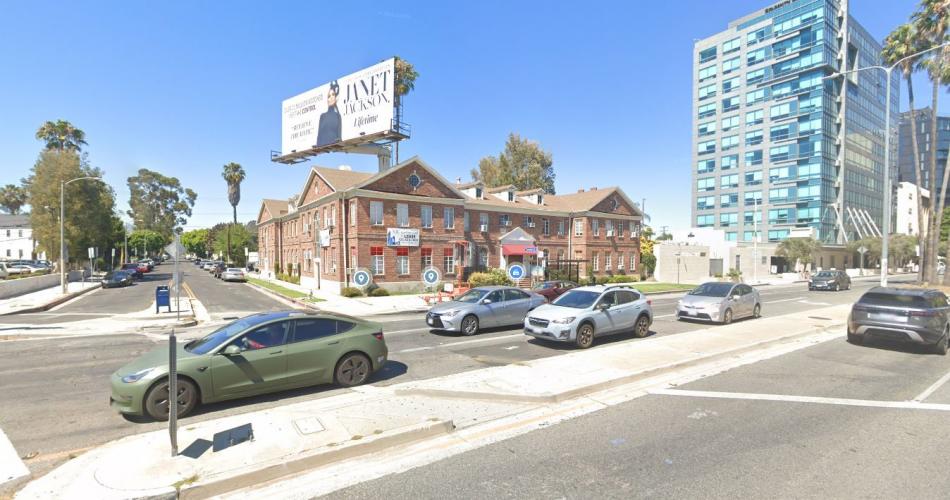 Abramson Architects is designing 6527 Wilshire, which would rise approximately 243 feet above street level. The building's design is described as being of similar scale to surrounding developments, and calls for a facade of glass and metal, including perforated metal panels screening three floors of above grade parking. Proposed open space amenities include a fitness center, club rooms, co-working space, and podium terrace deck, and a rooftop pool.

Pending the approval of project entitlements, including the Transit Oriented Communities incentives, construction of the tower is expected to occur over a roughly 28-month period starting in the first quarter of 2024 and including in the second quarter of 2026.

Other projects now in development nearby include a 12-story medical office tower planned to replace a Big 5 located directly west, as well as a smaller 68-unit apartment building proposed at 6435 Wilshire Boulevard. 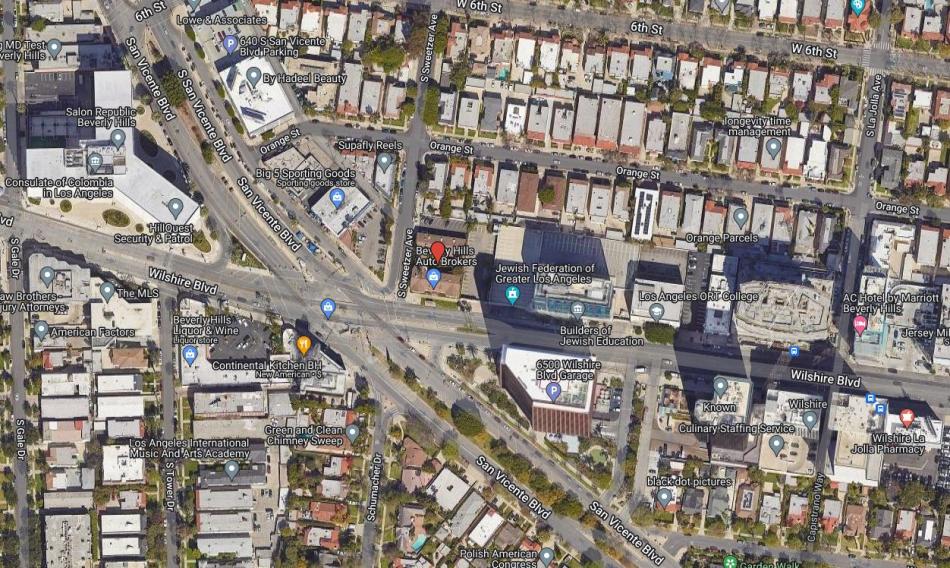