A 1980s duplex located near the A Line in South Los Angeles could be razed for a larger multifamily residential development, per an application filed with the Planning Department. 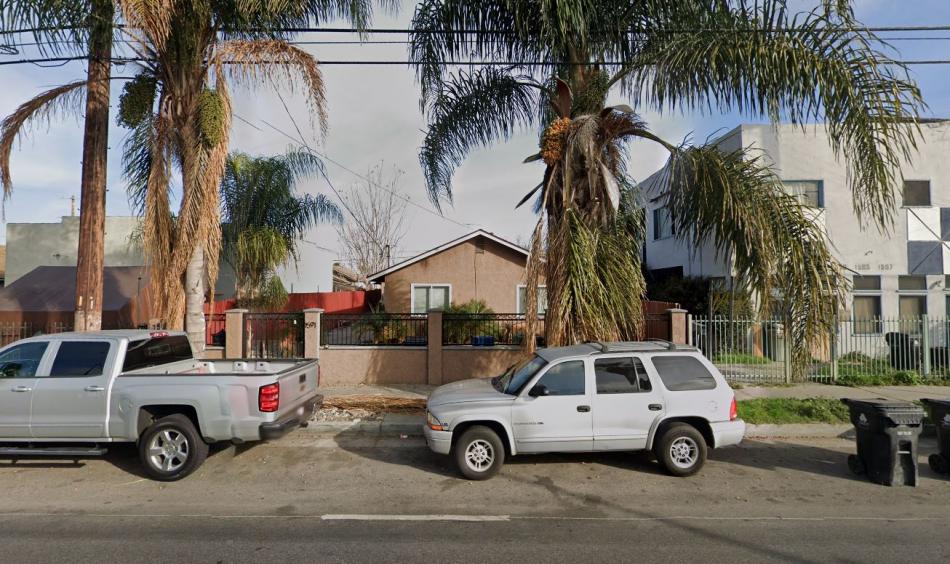 The proposed project, which would rise from a single parcel located at 1591 E. Vernon Avenue, calls for the construction of a five-story edifice featuring 23 studio, one-, two-, and three-bedroom apartments.

Due to the site's location near Vernon Station, the project is eligible for Transit Oriented Communities incentives permitting a taller, denser development than otherwise allowed by zoning. Three apartments will be set aside for rent as extremely low-income affordable housing in exchange for the bonuses.

Additionally, the incentives permit construction without on-site parking due to close proximity to the rail stop. 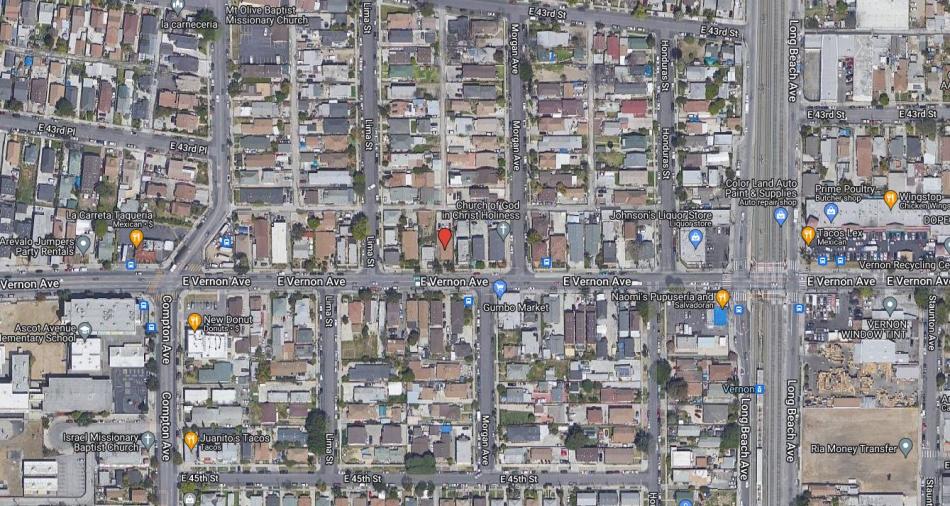 City records list the project team as developer Yoav Atzmon and Ketter - two companies that have previously worked on projects in the Mid City neighborhood.

The project site sits just west of the industrial City of Vernon, which has recently taken steps to rezone portions of its westside to permit the construction of housing near transit stops on Vernon and Florence Avenues.