The groundbreaking ceremony might have happened back in May, but it's only been in recent months that Cityview and Stockbridge have truly put shovels in the dirt at the future site of a large apartment complex near the headquarters of SpaceX and Ring. 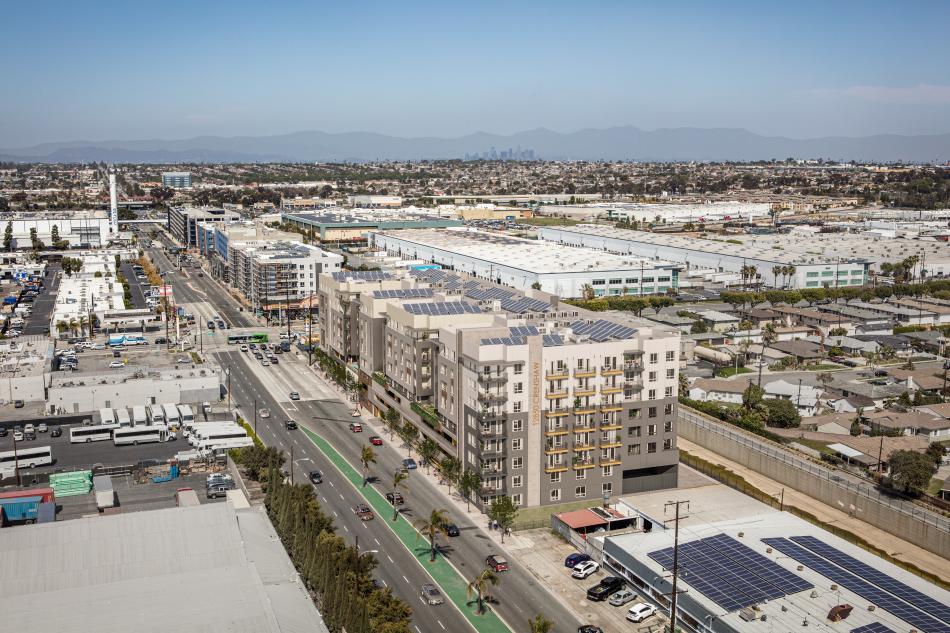 The project, which will rise from a property located at 12850-12900 S. Crenshaw Boulevard in the City of Gardena, is approved for the construction of an eight-story podium-type building containing 265 studio, one-, and two-bedroom apartments - ranging from 510 to 1,197 square feet - above parking for 250 vehicles.

AO handled the entitlement design for the as-yet unnamed project, which would have a contemporary look, and is intended to obtain LEED Silver certification. In addition to housing, plans call for amenities including multiple courtyards, a pool deck, and a fitness center. 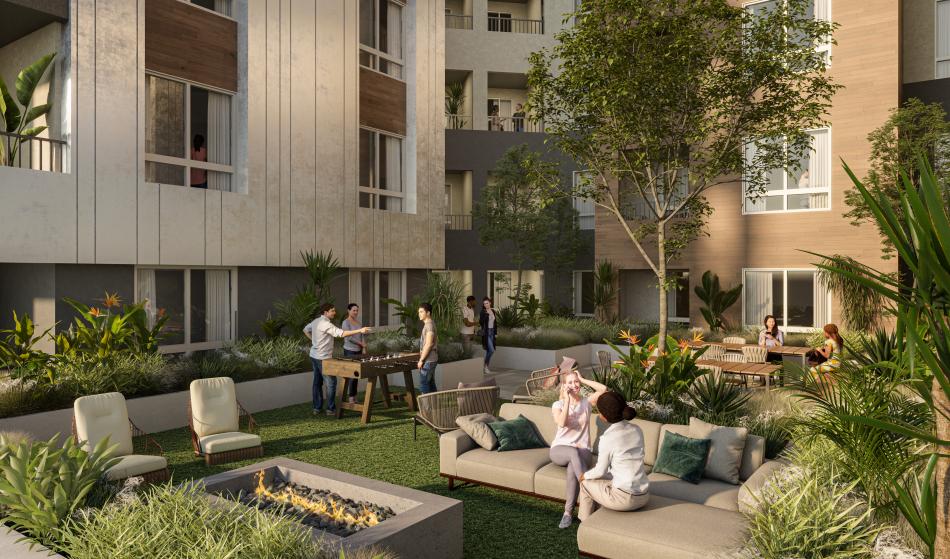 Cityview previously announced that completion of the apartment complex is anticipated by early 2025.

The project was entitled for development by Blackwood Real Estate, which also secured approvals for a similar project one block north in the City of Hawthorne which features 230 apartments and ground-level commercial uses. That site sold earlier this year to investors who are converting the property to middle-income housing using state funding.

Cityview, based in Los Angeles, is also in construction at similar developments in Westlake, Carthay, and Historic South-Central. Additionally, the company announced plans in August 2022 for a 441-unit apartment complex just east of Sepulveda Boulevard in Westchester.