In a unanimous vote, the Los Angeles City Planning Commission has upheld the approval of a proposed multifamily residential development near Griffith Park in Los Feliz, rejecting two appeals of the project's entitlements. 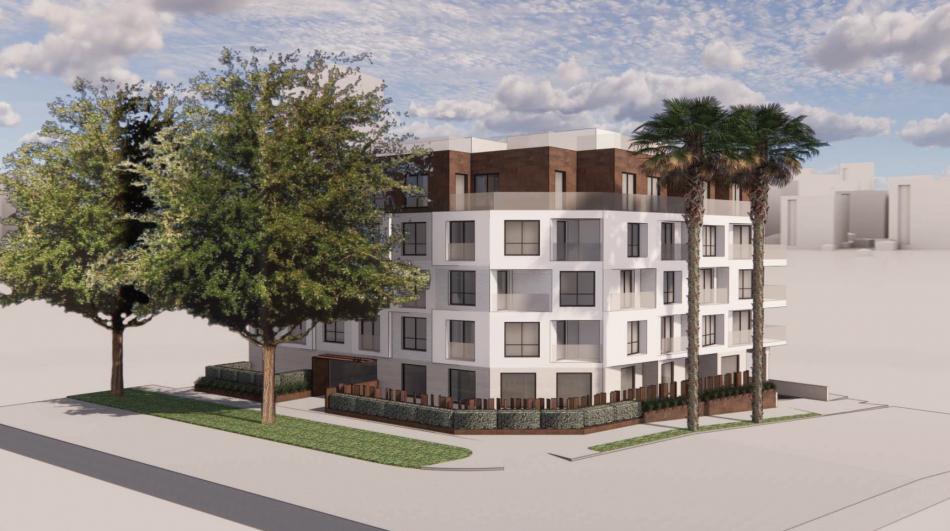 Late last year, developer Christopher Mamian submitted an application to the Planning Department seeking approvals to raze a 1940s single-family home at 4544 Los Feliz Boulevard, clearing the way for a new five-story, 27-unit apartment building. The project, approved by city officials in May, would include a mix of one- and two-bedroom apartments above subterranean parking for 37 vehicles.

Kevin Tsai Architecture is designing 4544 Los Feliz, which is depicted in renderings with a white facade on its upper floors and a masonry exterior at ground level. Plans call for open space amenities including a series of rooftop decks, a ground-floor recreation room, and a rear yard.

The project was entitled using Transit Oriented Communities incentives, permitting a larger structure than otherwise allowed by zoning rules. In exchange for the development bonuses, Mamian would be required to set aside three of the new apartments as affordable housing at the very low-income level.

The use of those incentives was the crux of two appeals submitted by neighboring residents, both of whom argued that bus service along Los Feliz Boulevard does not run at high enough frequencies to make the project eligible for the Transit Oriented Communities guidelines. Additionally, the appellants lodged complaints regarding potential impacts to traffic congestion, noise, and even the nests of urban parrots.

Prior to the hearing, Mamian and the two appellants established a new series of conditions under which the neighboring residents would drop their opposition to the project. The Commission adopted a portion of the agreement into its conditions of approval, but declined to codify an agreement relative to the use of the building's rooftop deck, arguing that the issue was outside of their purview. Instead, the applicant and the appellants were encouraged to forge a legal agreement outside of the city planning process. 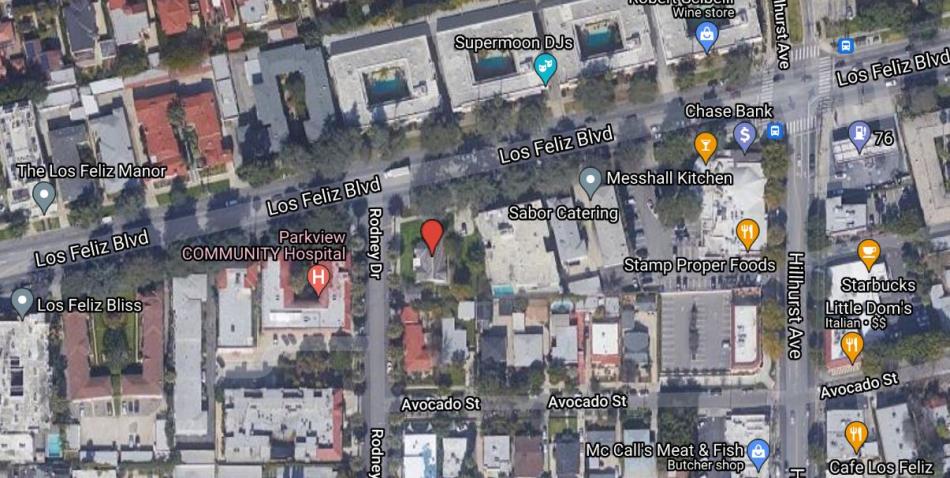