A state-owned property in Downtown Los Angeles is set to yield new affordable housing, according to a notice published recently by the California Department of General Services.

The 1.45-acre site, located at 1405 S. Broadway, is currently improved a pair of small commercial office buildings which have been vacant for at least four years. While Los Angeles Parks officials had at one point targeted the land as a potential opportunity site for new Downtown green space, that changed in 2019, when an executive order from Governor Gavin Newsom spurred the Department of General Services to solicit developers for its underutilized real estate. 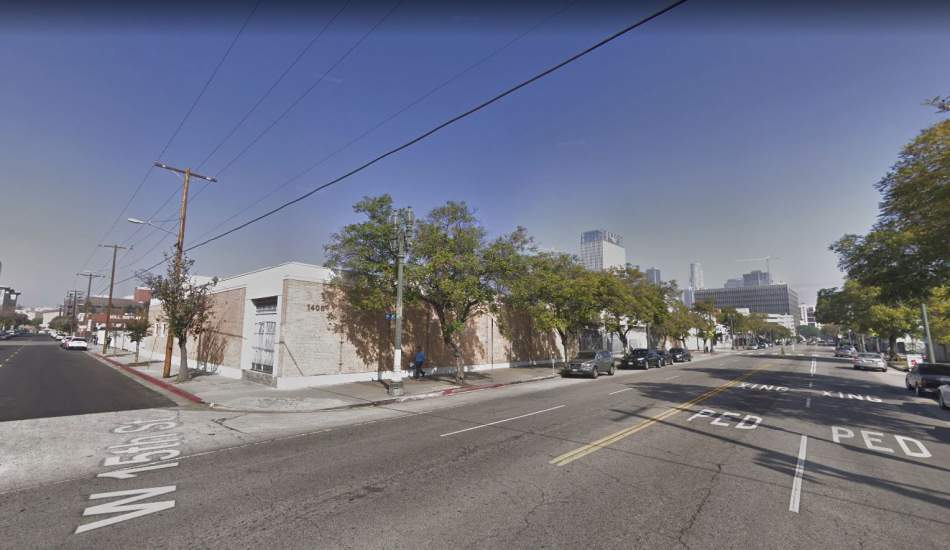 View from the corner of 15th Street and BroadwayGoogle Street View

Subsequently, request for proposals for 1405 S. Broadway was issued in late 2021, resulting in development rights being awarded to Related California and the Weingart Center. Their plans for the property - which also fronts 14th, 15th and Hill Streets - includes a trio of seven-story building which would feature a combined total of 335 apartments, parking for 244 vehicles, and more than 24,000 square feet of open space and resident amenities.

A landing page on the Weingart Center website, which names the project Alveare, points to a mix of studio, one-, two-, and three-bedroom dwellings which would include permanent supportive housing and general affordable housing for seniors and families. 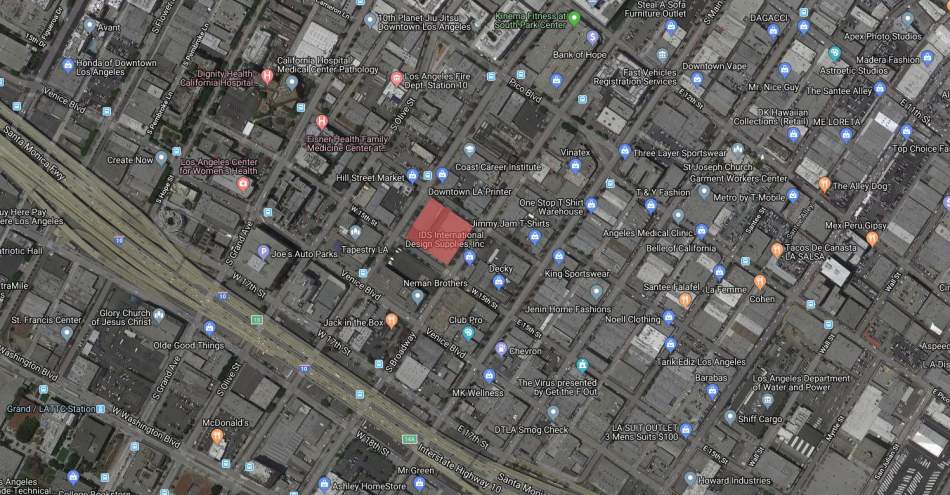 Weingart Center already has experience with development in the Downtown area - the non-profit is now in construction at a 19-story building at 6th and San Pedro Streets which will be the largest permanent supportive housing development in Los Angeles history, and has plans for a similar-sized project nearby. Weingart's other ongoing developments include new supportive housing rising on Santa Monica Boulevard in West Los Angeles, and a proposed project at 71st Street and Broadway in South Los Angeles.