In Santa Monica, a single-story commercial building once occupied by FedEx has made way for another mixed-use apartment complex from Cypress Equity Investments. 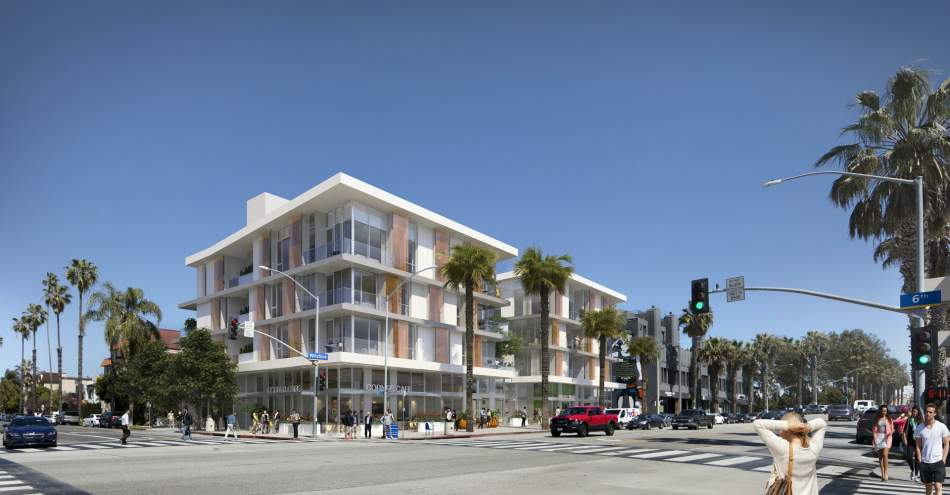 View from 6th and WilshireKFA Architecture

The project, now under construction at the northeast corner of 6th Street and Wilshire Boulevard, will consist of a four-story building featuring 40 one-, two-, and three-bedroom apartments above 6,167 square feet of ground-floor commercial space and a three-level, 92-car subterranean parking garage.

Planned amenities include a rooftop deck, co-working space, a pet spa, and a central courtyard. 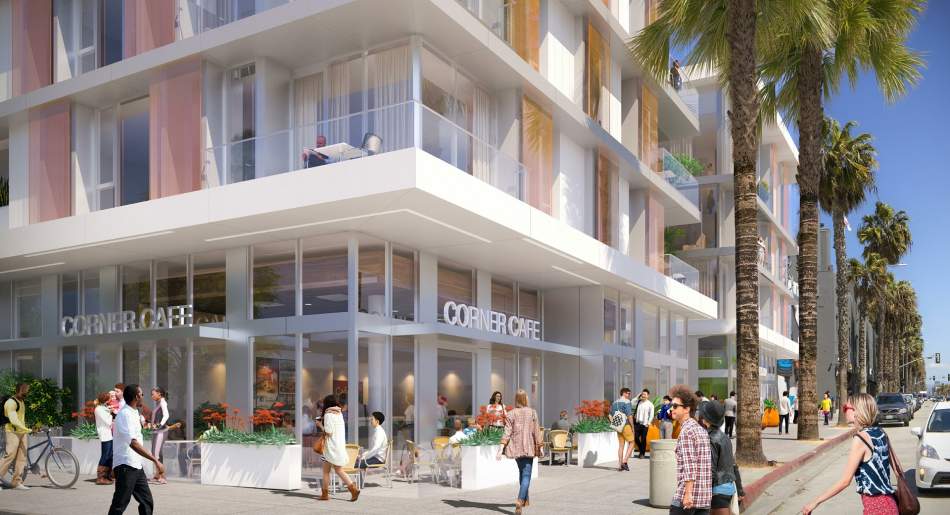 KFA Architecture is designing the 50-foot-tall building, which is named for its address at 601 Wilshire Boulevard. Plans call for an exterior wrapped in vertical copper screens, which provide privacy for residents on upper floors and also give the building a "shimmering" look along Wilshire.

"The design is organized around two strong horizontal bands that move boldly across the façade," reads a narrative from the KFA website. "The lower band floats above the ground floor, creating a protective overhand over the retail areas, and the upper band caps the residential units below. The bands are angled to open up to the glassy corner at 6th Street, which is carved back to create a space for outdoor café seating." 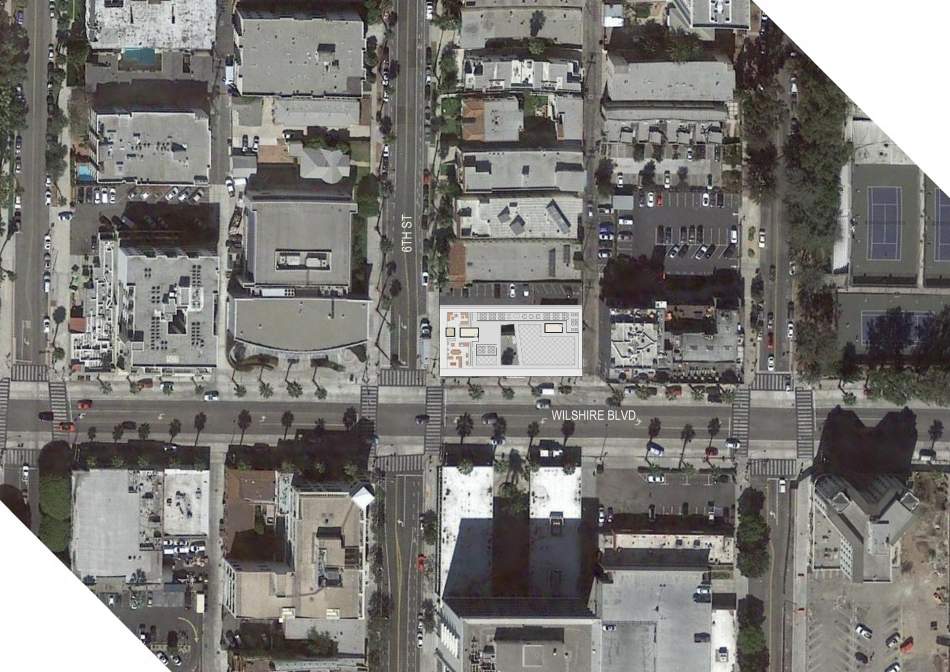