The City of Whittier has signed off on plans from an Orange County developer to build townhomes on a vacant lot that was formerly home to a Marie Callendar's. 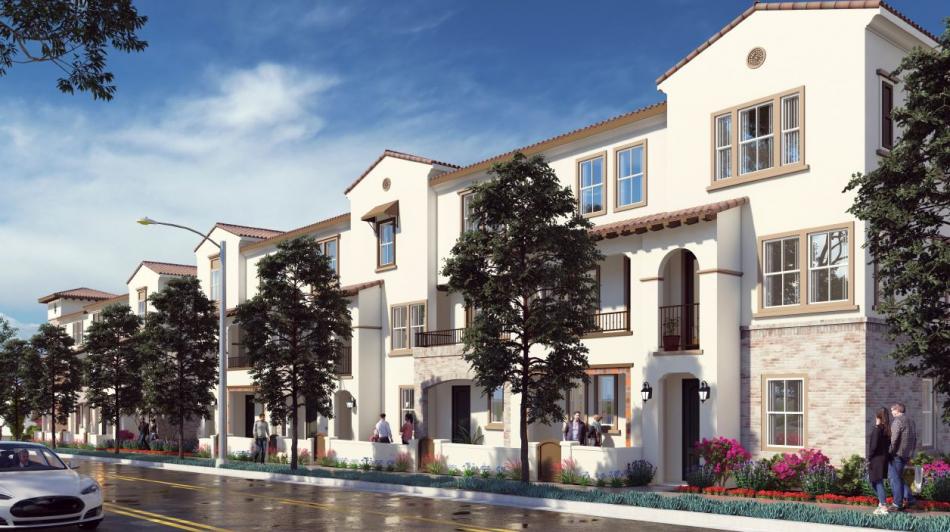 Newport Beach-based Mission Pacific Land Company, named the Villas at Friendly Hills, which would rise from a corner lot located at 9829 La Serna Drive. Plans call for the construction of 41 townhome-style condominiums in a mix of two- and three-bedroom layouts. Each would be accompanied by a two-car garage.

William Hezmalhalch Architects is designing the project, which will consist entirely of three-story Mediterranean-style buildings. Hermann Design Group is the landscape architect for the project, designing its central recreation area and dog park.

Per an environmental study published by the City of Whittier, construction is expected to occur in a single phase, concluding sometime in 2023. 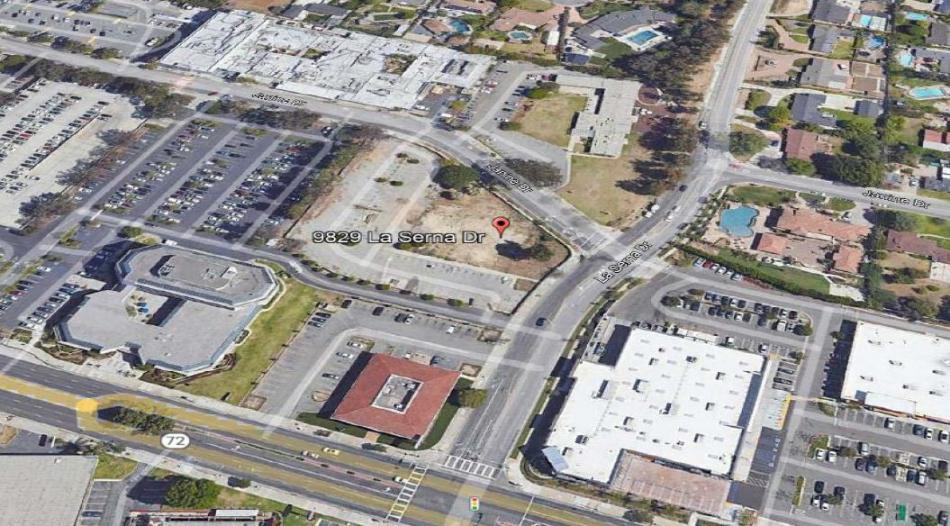 The project site is located roughly three miles east of the Whittier Greenway, where Downey-based Florence Homes is planning a similar residential development on Greenleaf Avenue.