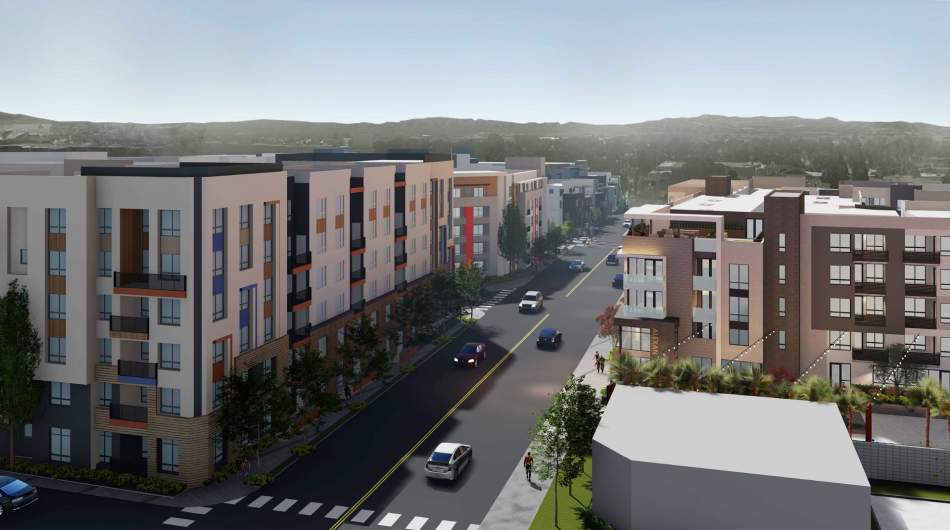 The Alexan Monrovia, now rising from a 6.77-acre site at 1625 N. Magnolia Avenue, will eventually stand five stories in height and feature 436 studio, one-, two-, and three-bedroom apartments. Parking would be provided in an eight-level, 798-car garage at the center of the complex.

AO is designing the development, which will include approximately 80,000 square feet of open space, mostly located at-grade along the perimeter of the site. Within the confines of the Alexan, plans also call for a fitness center, a golf simulator, a resident lounge, and multiple courtyards.

The full construction process is expected to occur over roughly two years. 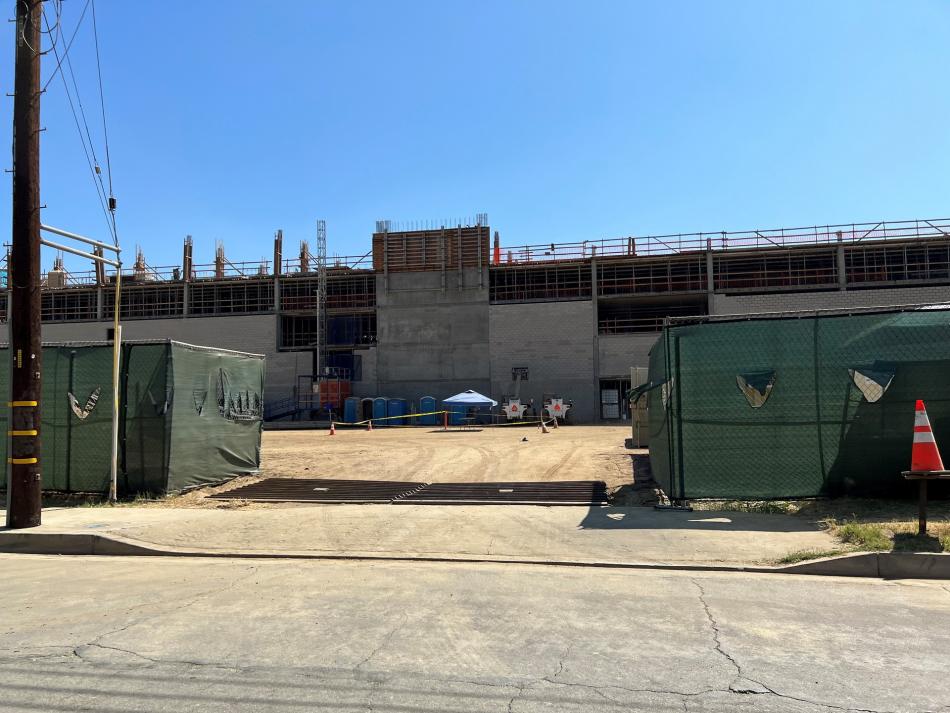 The Alexan Monrovia is one of a handful of large mixed-use and multifamily residential buildings planned adjacent to the Gold Line's Monrovia Station, joining new developments Fifield Cos., MW Investment Group, and the Richman Group.

One stop west on the L Line, Trammell Crow Residential is also cooking up plans for a similar project. Arcadia officials recently signed off on the Alexan Arcadia, a 319-unit complex which would rise on Santa Anita Avenue.