Los Angeles-based Local Development, Inc. is cooking up plans for a second multifamily residential building near the intersection of Sunset Boulevard and Alvarado Street in Echo Park. 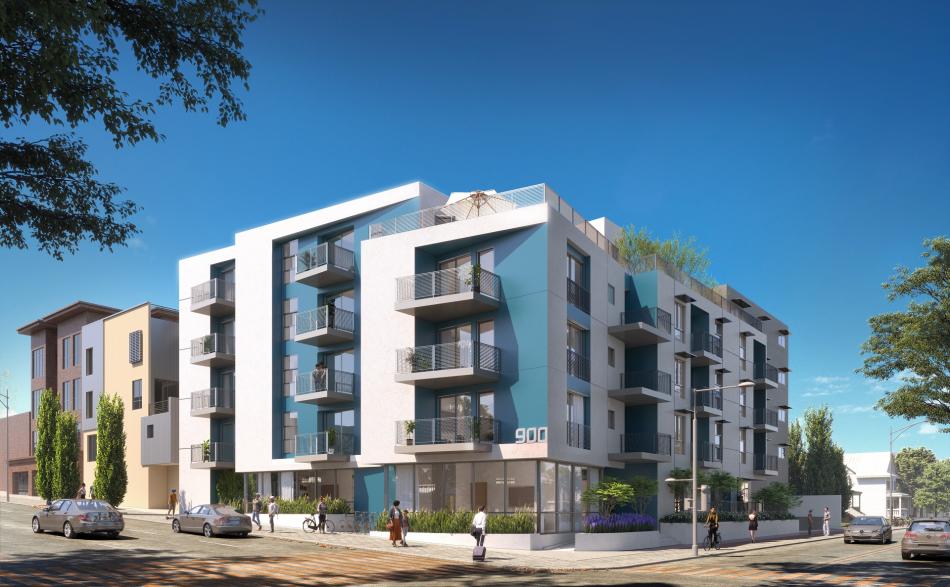 Last week, the developer submitted an application to the Planning Department seeking entitlements for the construction of a new apartment complex at 900-908 N. Alvarado Street. The proposed project, slated to replace a commercial building, would consist of a four-story edifice featuring 47 one-, two-, and three-bedroom apartments atop a two-level, 48-car subterranean parking garage.

Requested entitlements for 900 Alvarado include Transit Oriented Communities incentives permitting a larger, taller, and denser building than otherwise allowed on the property by zoning regulations. In exchange, plans call for five of the apartments to be set aside as deed-restricted affordable housing at the extremely low-income level.

DE Architects is designing the project, which is depicted in plans as a contemporary low-rise structure. Plans call for a common recreation room at street level, as well as a community room and terrace deck at the fourth floor. 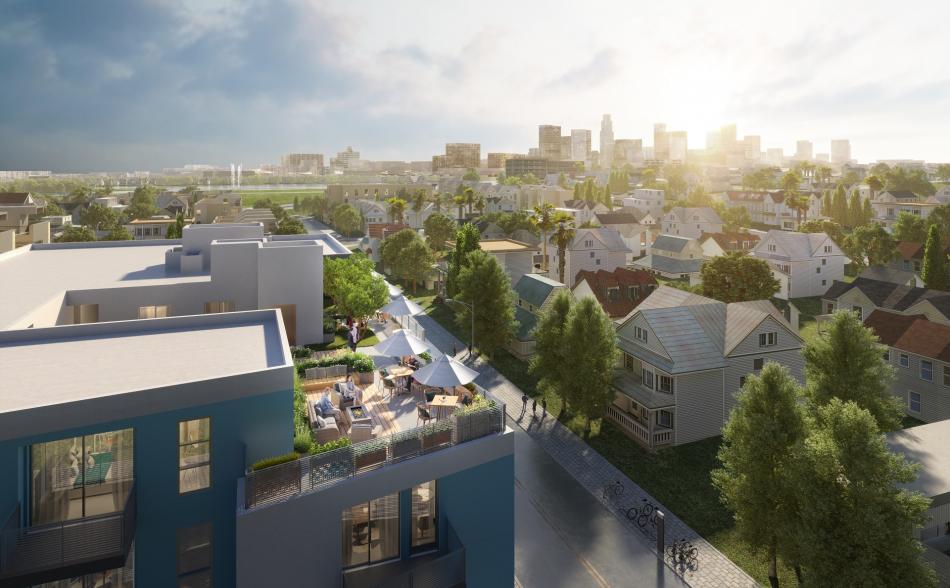 The project site is located just one block north of the intersection of Alvarado and Kent Street, where Local Development is also seeking approvals for a slightly larger five-story, 55-unit apartment building. Other projects in the near vicinity include a 27-unti apartment complex from Schon Tepler at 916 Alvarado, which is being sold to the City of Los Angeles and converted into public housing through Project Homekey.

Local Development, in addition to its Echo Park projects, has also announced plans for a 136-unit residential building on Pico Boulevard in the Mid-Wilshire area. 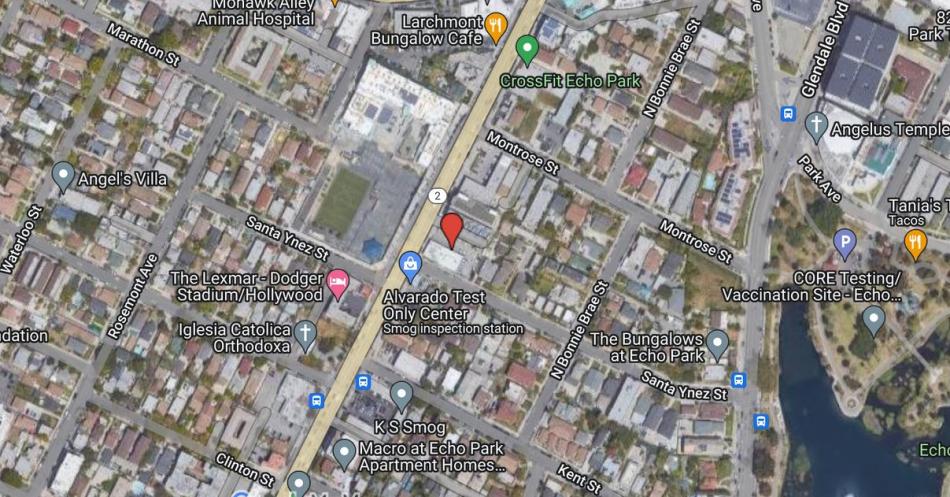