The earth movers have been on site for months, but a ceremony makes it official: Lorena Plaza has broken ground in Boyle Heights.

The project from non-profit developer A Community of Friends, now taking shape on a Metro-owned property at the intersection of 1st and Lorena Streets, will consist of a four-story building featuring 49 studio, one-, two-, and three-bedroom apartments atop roughly 7,500 square feet of ground-floor retail space. 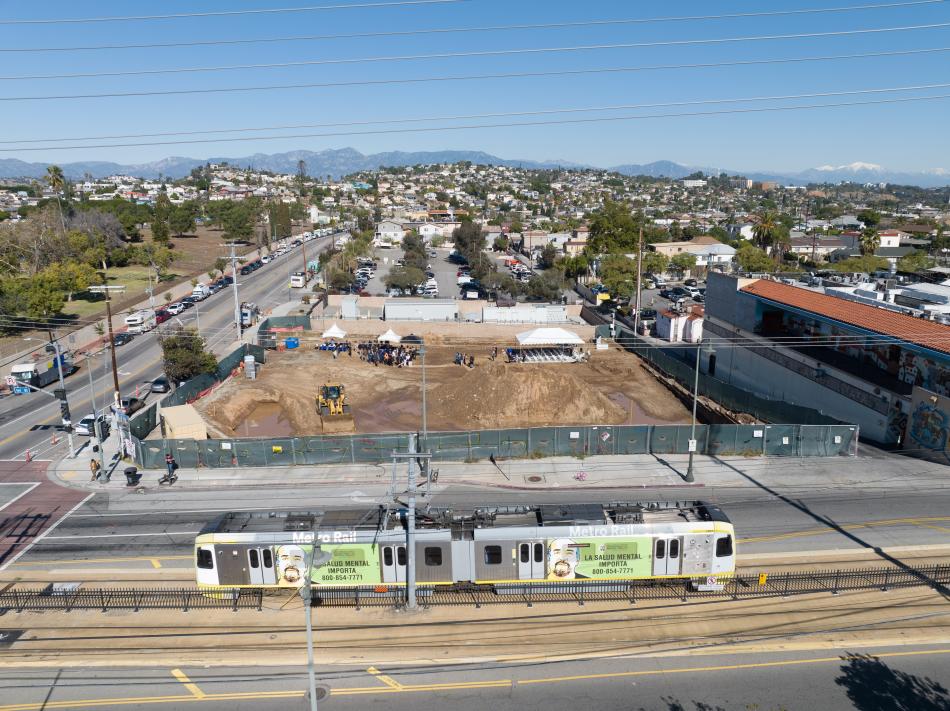 Most of the new apartments at Lorena Plaza are to be set aside for rent by unhoused individuals in families, although 16 apartments will also be reserved as general low-income housing. Likewise, half of the apartments have been earmarked for veterans.

Per a 2021 application for tax credit financing, Lorena Plaza will include a mix of studio, one-, two-, and three-bedroom dwellings, reserved for households earning at or below 30 and 50 percent of the area median income level. Rents for the property are expected to range between $591 and $1,464 per month, inclusive of utilities.

“The need for affordable and permanent supportive housing has never been more urgent,” said First District Supervisor Hilda Solis in a statement. “The need for more housing in Boyle Heights, a community in the First Supervisorial District, is great. By leveraging Metro property for housing and other community benefits, the Metro Joint Development Program is a powerful means of improving Angelenos’ access to opportunity.” 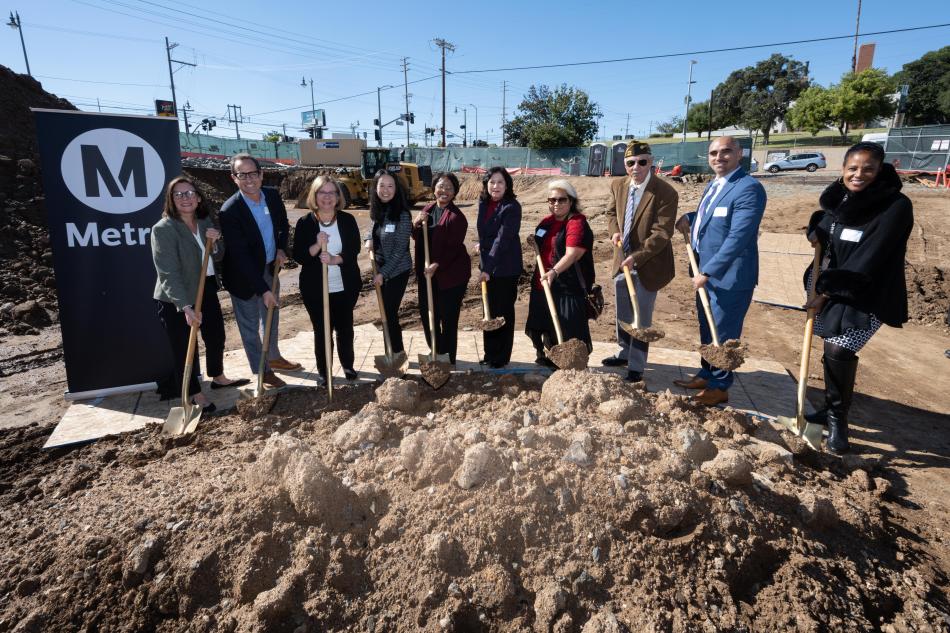 GGA is designing Lorena Plaza, which is depicted in a rendering as a contemporary low-rise structure with new publicly accessible open space fronting the intersection of 1st and Lorena Streets. In addition to housing, the mixed-use project will also incorporate a landscaped interior courtyards, a children's play area, a computer room, a fitness center, and offices for case management staff.

According to Metro, Lorena Plaza is part of a group of new developments featuring 300 affordable housing units that have broken ground on property owned by the agency this year. Metro's real estate portfolio 2,200 existing units in Metro’s portfolio. A number of those projects, such as the Los Lirios apartments at 1st and Soto Streets, abut L Line stops in Boyle Heights.

The Lorena Plaza project was nearly a decade in the making, due in large part to a prolonged standoff between A Community of Friends and the owners of El Mercado, a neighboring marketplace and commercial center, who had sought to block construction of the project. The owners of El Mercado were briefly joined in opposition by former Los Angeles City Councilmember Jose Huizar, who alleged that the project team had failed to generate support within the surrounding neighborhood. After ACOF agreed to make changes to the project (and after the L.A. Times ran a handful of editorials calling for its approval), Huizar dropped his objections to the project. 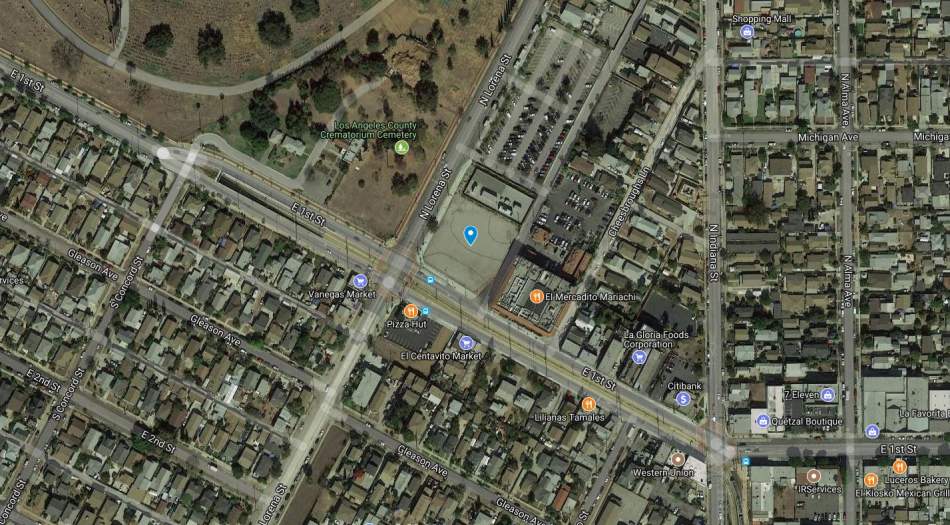