A handful of commercial buildings and parking lots just south of the Hollywood Walk of Fame could be folded into a new mixed-use complex featuring housing, offices, and other commercial spaces, according to a case file published today by the Los Angeles Department of City Planning. 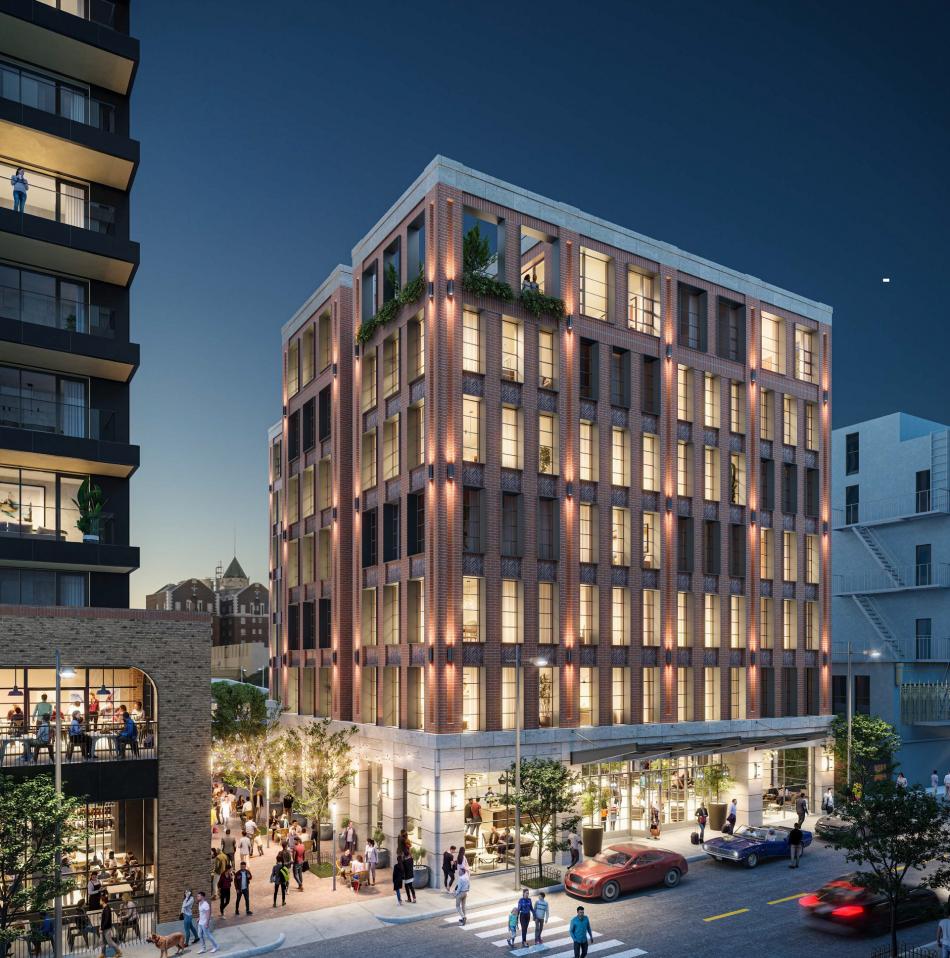 View of Site 1 from CherokeeStudio One Eleven

The proposed project, filed by an entity affiliated with Los Angeles-based real estate firm R.W. Selby & Co., would rise from two separate sites located on the south side of Hollywood Boulevard at its intersections with Las Palmas Avenue and Cherokee Avenue. Plans call for the construction of four new buildings, creating a total of 633 residential units, approximately 29,600 square feet of offices, and over 41,700 square feet of retail and restaurant space. Additionally, the retention of four existing structures fronting Hollywood and Las Palms would maintain 32,400 square feet of commercial uses already on the sites.

The first site, which sits to the south of the Walk of Fame between Las Palmas and Cherokee, would see the removal of an existing surface parking lot, followed by the construction of:

Plans also call for 353 parking stalls in a subterranean garage below the three buildings. R.W. Selby could alternatively developer the 46-unit structure as a 77-room hotel within the same building envelope. 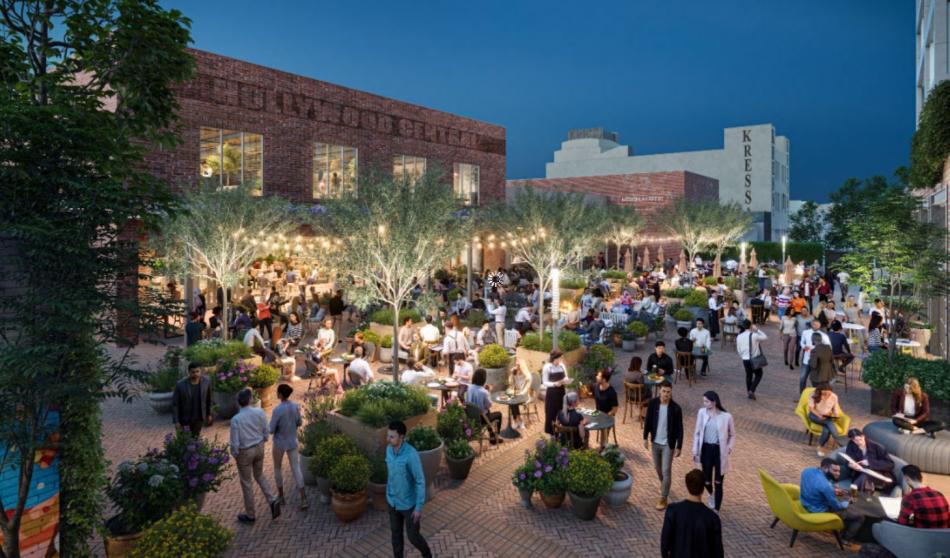 The second site, located east across the street, has an L-shaped footprint and includes buildings at 1638-1644 Cherokee Avenue and 6626-6636 Hollywood Boulevard. Plans call for razing the Cherokee Avenue structures, as well as a rear portion of the two Hollywood Boulevard buildings, to enable the construction of a new 13-story, 153-foot-tall building with 22,492 square feet of offices and 240 residential units. Parking for 109 vehicles would be located within two subterranean levels below the building.

Studio One Eleven is designing the project, which would feature contemporary buildings clad in materials including brick, stone, and metal. The larger first site, located on the west side of Cherokee, would be divided by a series of pedestrian paseos, activated by commercial uses and lined with landscaping and seating.

The proposed follows a number of recent mixed-use projects on the side streets to the south of Hollywood Boulevard, including Mill Creek Residential's two-building Modera Hollywood apartments and the proposed Crossroads Hollywood complex. 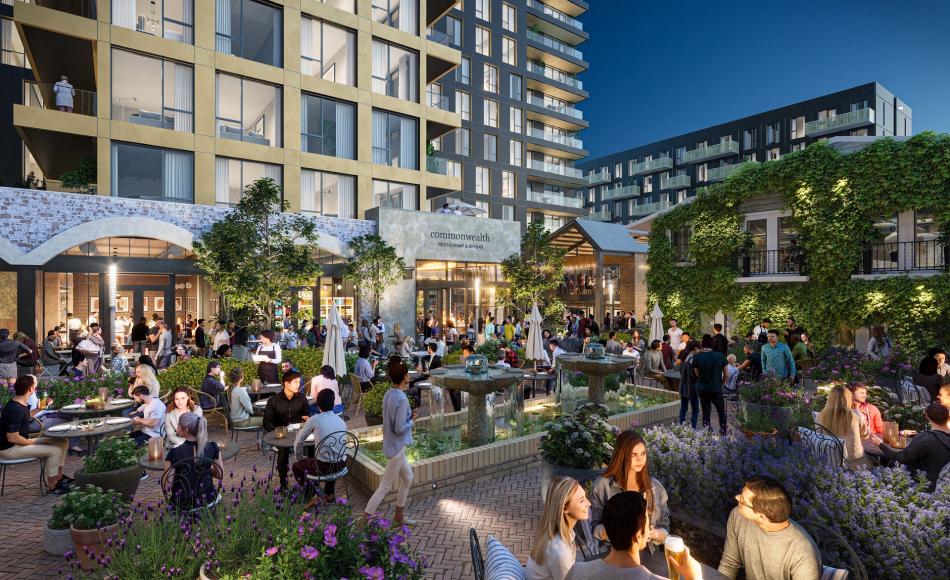 Paseo at Site 1Studio One Eleven

R.W. Selby & Co. is also attached to another project nearby - a modular 202-unit apartment complex slated to replace a surface parking lot at 1601 Las Palmas.