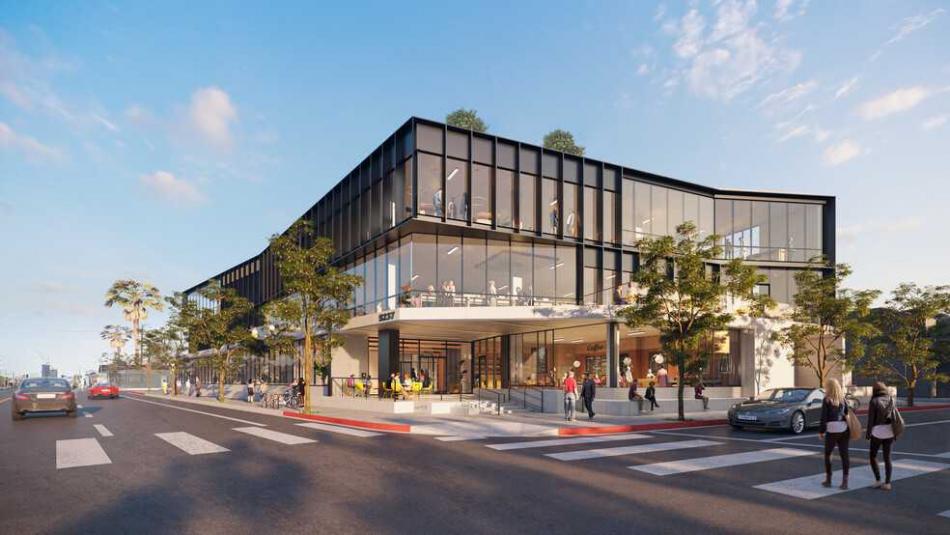 The project at 5237 W. Jefferson Boulevard, which was issued construction permits in April by the Department of Building and Safety, will consist of a three-story edifice featuring approximately 72,000 square feet of offices. Plans also call for 185 parking stalls in a subterranean garage.

Abramson Architects is designing the project, which is shown in renderings with offset floor plates, an exterior of glass and metal, and a large rooftop amenity deck.

City records list the owner and developer of the property as an entity affiliated with Center Capital Partners, LLC. 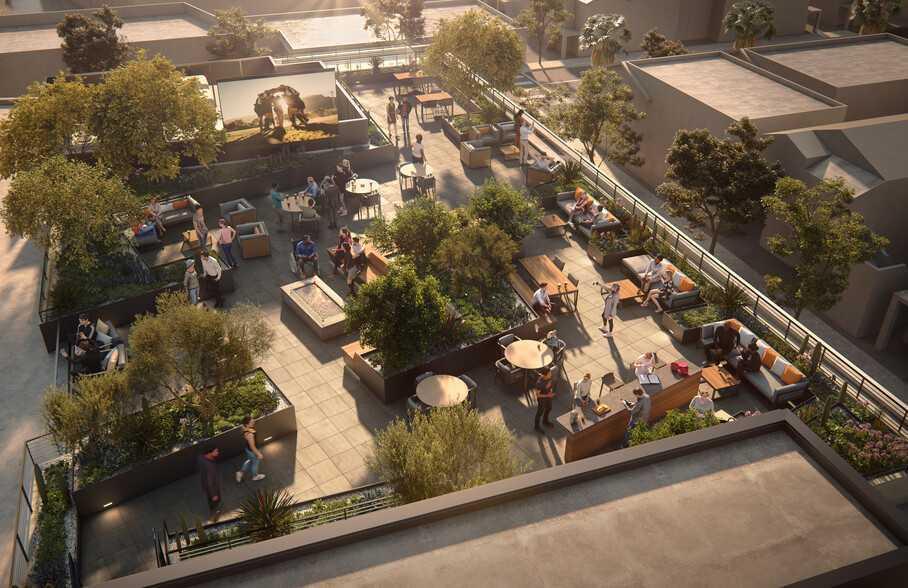 A profile promoting the office space for rent on LoopNet advertises an anticipated completion date in 2023.

A number of similar office projects have been built roughly a half-mile north on Adams Boulevard by CIM Group and other developers.