Long-held plans to add The Alhambra into housing have hit a roadblock just before the finish line. 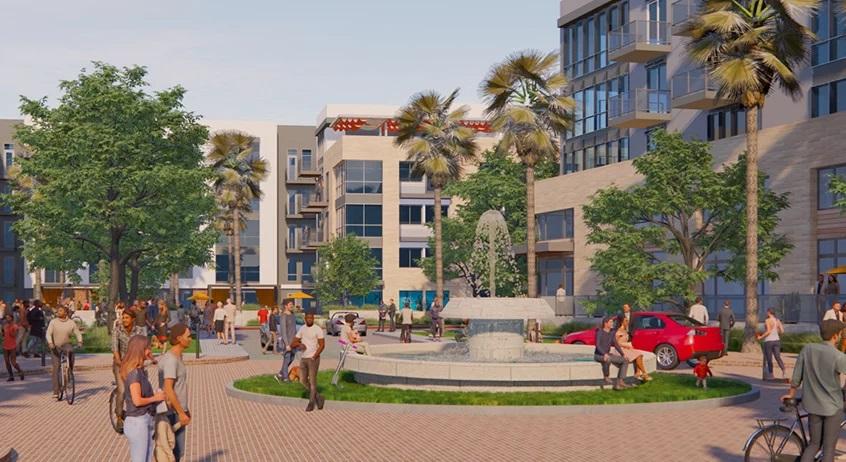 Walkway and fountain at The VillagesNext Architecture

The San Gabriel Valley Tribune reports that last week, the Alhambra City Council unanimously voted down The Ratkovich Co.'s proposal to redevelop more than 20 acre of parking adjacent to the historic office complex at 1000 Fremont Avenue.  The rejected project, named the Villages at The Alhambra, called for the construction of multiple buildings featuring 230 for-sale condominiums and 560 rental apartments.

Ratkovich would have also been required to make off-site improvements surrounding The Alhambra, including the addition of new crosswalks and traffic signals.  The developer was also slated to make a $1.5 million public benefits payment to the City of Alhambra.

The project, designed by Next Architecture, called for breaking up the project site through the addition of internal streets and pedestrian walkways that would connect to the office campus to the west.  Ratkovich proposed a series of townhome-style condominiums, as well as studio, one-, two-, and three-bedroom apartments. 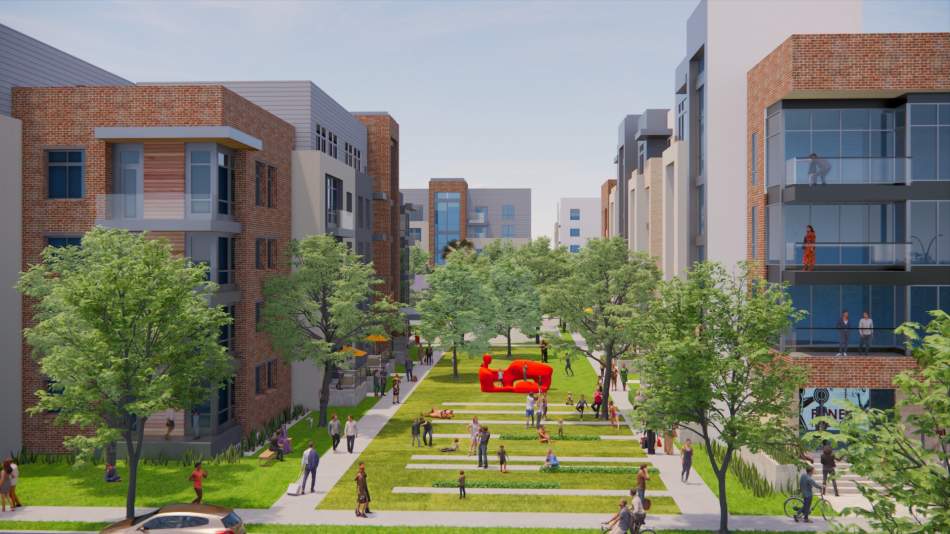 According to the Tribune, the City Council cited a number of factors in rejecting the project, including a lack of a full project labor agreement, as well as concerns that toxins embedded in the soil beneath the site could impact future residents.  However, a representative of the Los Angeles Regional Water Control Board proposed mitigated measures would protect any occupants of a development on the property.

Some members of the Council also expressed concerns that the project did not align with the city's inclusionary housing ordinance, adopted in October 2020, which requires that new projects within the city set aside 15 percent of units for rent by lower-income households.  The Villages, which began its entitlement process years before that ordinance took effect, was slated to include 84 apartments restricted to rent by low- and moderate-income households.

The rejected project has been pared back several times since 2017, when Ratkovich had proposed more than 1,000 apartments and condominiums and apartments on the property, first dropping to cut to 839 residential units in February, and then a reduction to its final size one month later. 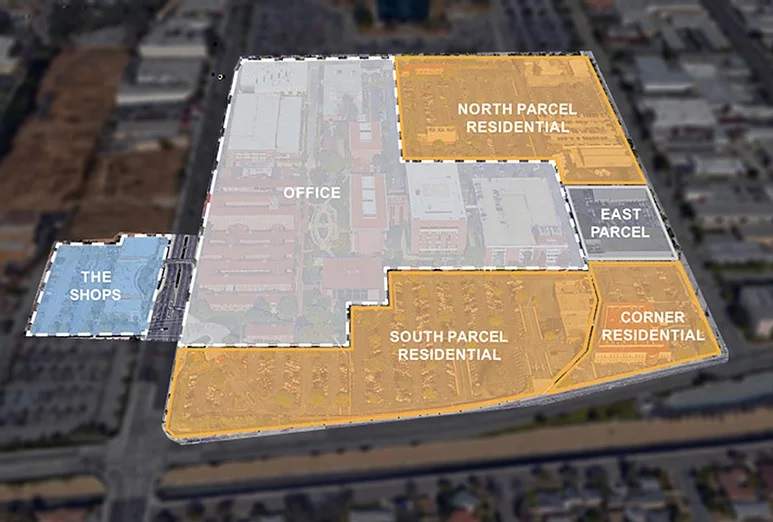 Despite the rejection, the move by the City Council may ultimately prove only to be a setback for Ratkovich.  The Tribune reports that the developer may be able to turn to SB 35, a state law which streamlines approvals for projects located in jurisdictions that have not satisfied housing goals.  Alhambra, under the new regional housing needs allocation, is expected to plan for more than 6,800 new homes through the year 2029