Another corner lot flanking the Crenshaw/LAX Line in Hyde Park is primed for redevelopment with housing, according to an application submitted earlier this month to the Los Angeles Department of City Planning. 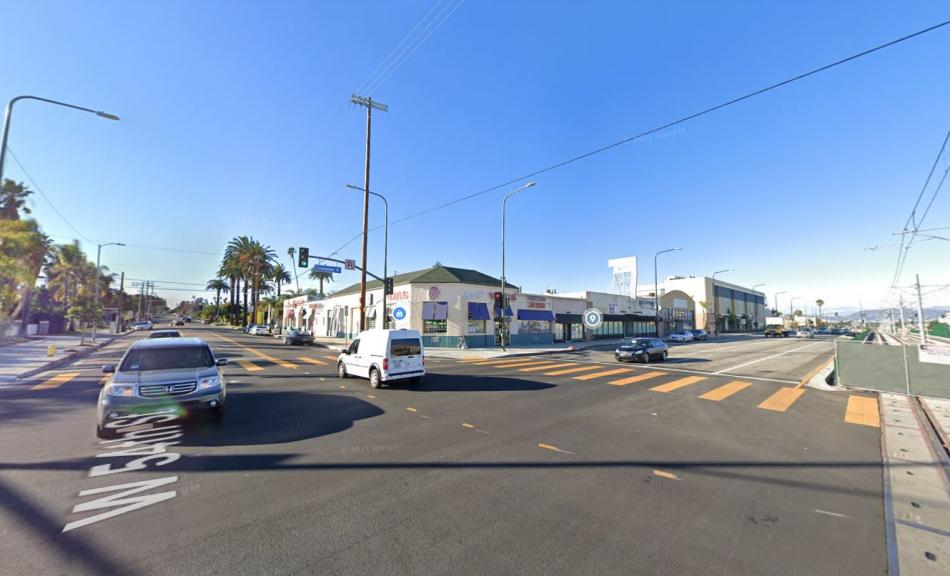 The latest project, which would rise at the northwest corner of the intersection of 54th Street and Crenshaw Boulevard, calls for razing an existing single-story, multi-tenant retail building to clear the way for a new six-story edifice featuring 48 studio, one-, two-, and three-bedroom apartments above 1,224 square feet of ground-floor commercial space and semi-subterranean parking for 26 vehicles.

Project applicant 5365 Crenshaw, LLC, an entity affiliated with Los Angeles-based Praxis Development Group, is seeking the approval of density bonus incentives and other entitlements to permit a larger, denser building than otherwise allowed by base zoning rules. Six of the new apartments would be set aside as deed-restricted affordable housing at the very low-income level in exchange for the incentives.

KFA Architecture is designing the building, named for its address at 5365 Crenshaw, which is depicted in a rendering as a contemporary low-rise building, clad in stucco and capped by rooftop amenity decks. 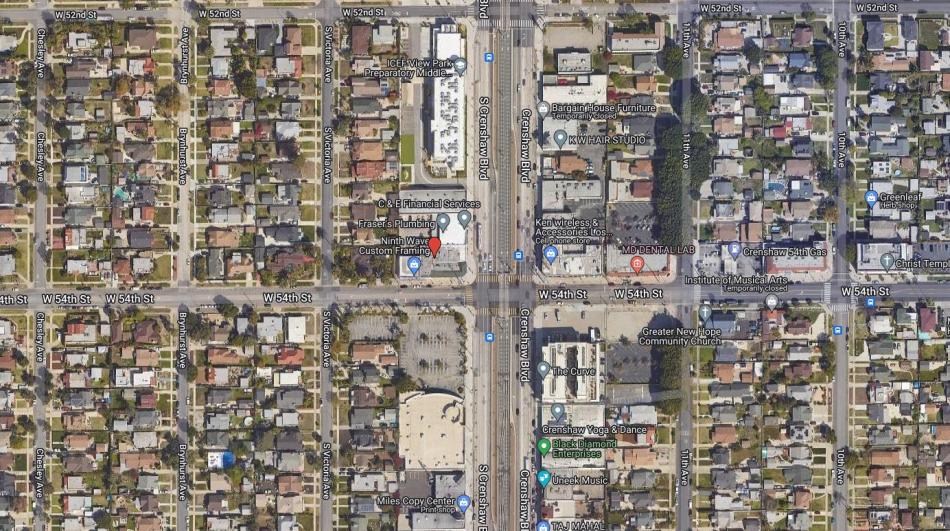 The project site sits at the opposite corner of 54th and Crenshaw from a $24-million senior affordable housing complex completed by Related California in 2019, and a block south of a similar mixed-income building slated for Crenshaw's intersection with 53rd Street.

The Crenshaw/LAX Line, which has a stop two blocks south on Slauson Avenue, is scheduled to begin serving passengers in late 2022.