In Downtown Glendale, residential management firm Sares-Regis Group is scheduled to cut the ribbon for a new adaptive reuse project which converted a 1980s office building into housing. 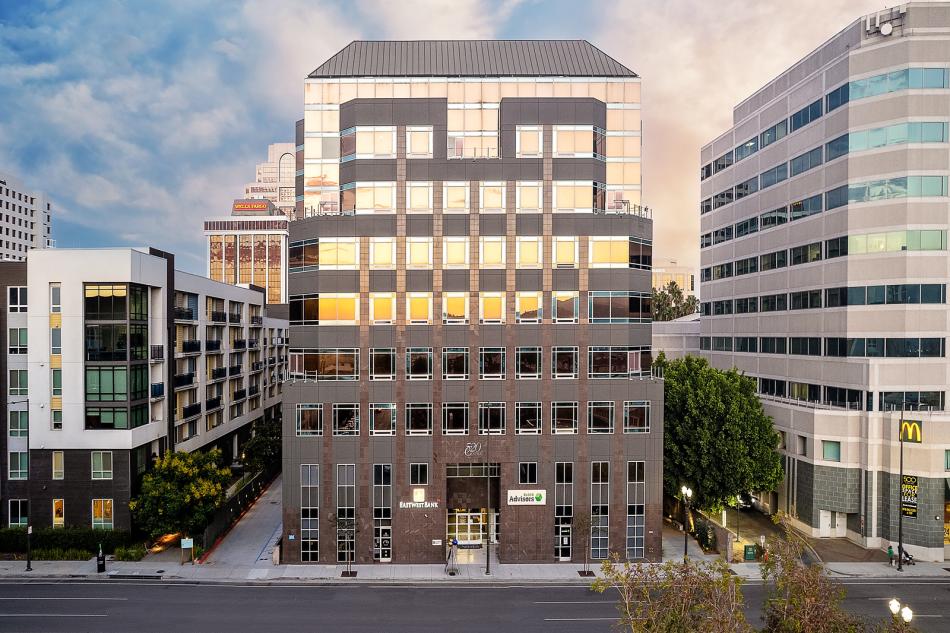 Through an adaptive reuse of an existing building, the city is helping add high-quality housing while also ensuring that we maintain the character of our downtown and quality of life that our residents and business have come to expect from our city," said Glendale Mayor Ardy Kassakhian in a news release.

Designed by Adept, which co-owns the property with Octane Group, the project maintained the granite exterior of the building, as well as 8,372 square feet of ground-floor retail that is lesaed to East West Bank and H&R Block advisors. Additionally, a large two-story lobby remains from its time as offices. 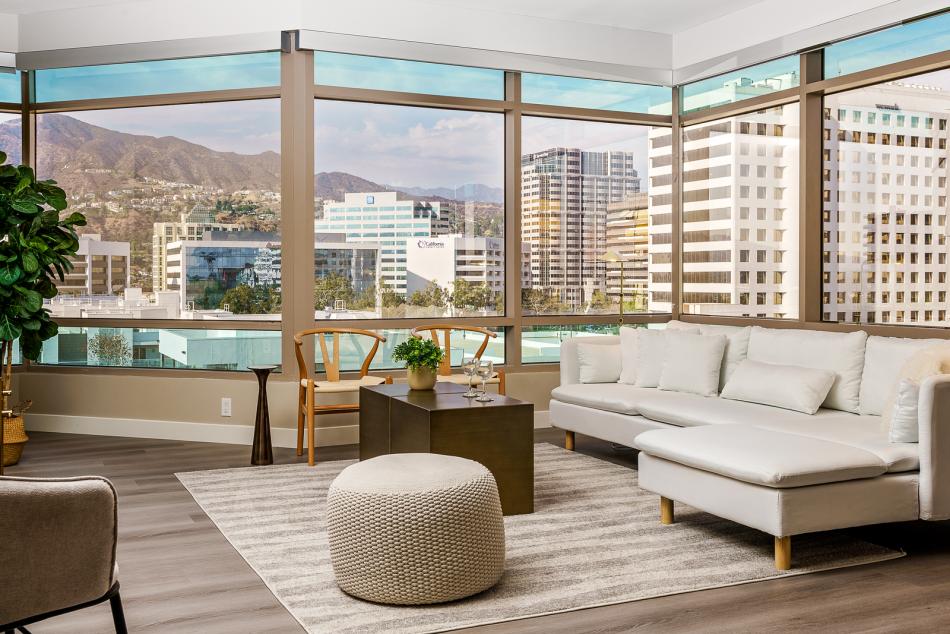 While the project was initially proposed as condominiums, it will open as high-end apartments, with a mix of two- and three-bedroom dwellings (plus penthouses) ranging between 751 and 1,957 square feet in size. Rents for the property range from $3,950 to $6,355 for two-bedroom units and from $6,205 to $7,005 for three-bedroom dwellings. Penthouses are asking between $6,775 and $10,900 per month.

The residential units all come with kitchen appliances as well as washers and dryers. Residents also have access to amenity spaces including a co-working area, a fitness center, and outdoor green space.

The adaptive reuse of 520 Central is the initial component of a two-phase project which will also include the construction of 45 apartments above an adjoining parking structure. In addition to more housing, phase two will add a rooftop amenity deck with a pool and spa. 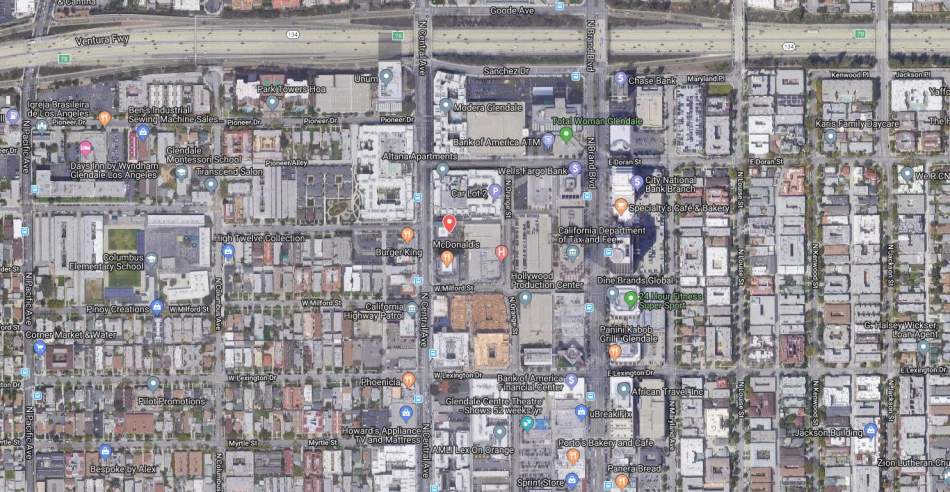 In addition to Arista, Octane and Adept have embarked on a similar project in Pasadena, which transformed another 1980s office tower into condominiums while adding new housing above an adjacent parking structure.