Next door to the El Monte Bus Station, construction has wrapped for Aston at Gateway, the latest project built within the Gateway Specific Plan area.

The project, located on a 2.3-acre site at 10568 Gateway Promenade, consists of a five-story building featuring 208 studio, one-, and two-bedroom apartments above approximately 25,000 square feet of ground-floor retail space and a semi-subterranean parking garage. 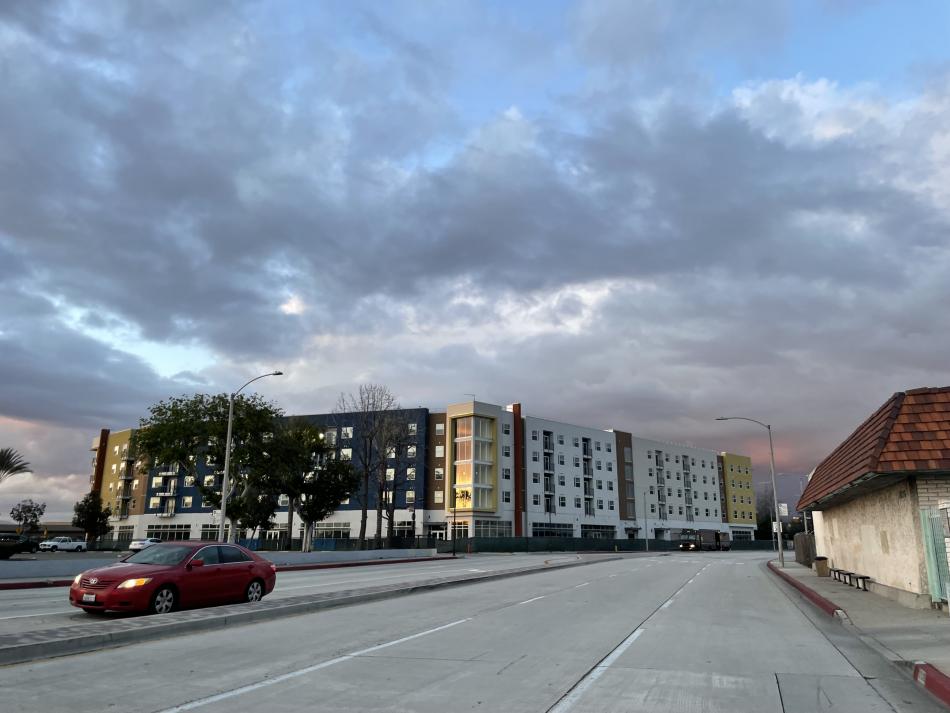 View of the Paseo in El MonteAustin Phung

Greystar is managing the apartments, which are poised to open early this year.

SVA Architects designed the contemporary podium-type apartment complex, which closely resembles a conceptual rendering produced prior to the start of construction. The building, in addition to housing, include a large amenity deck. 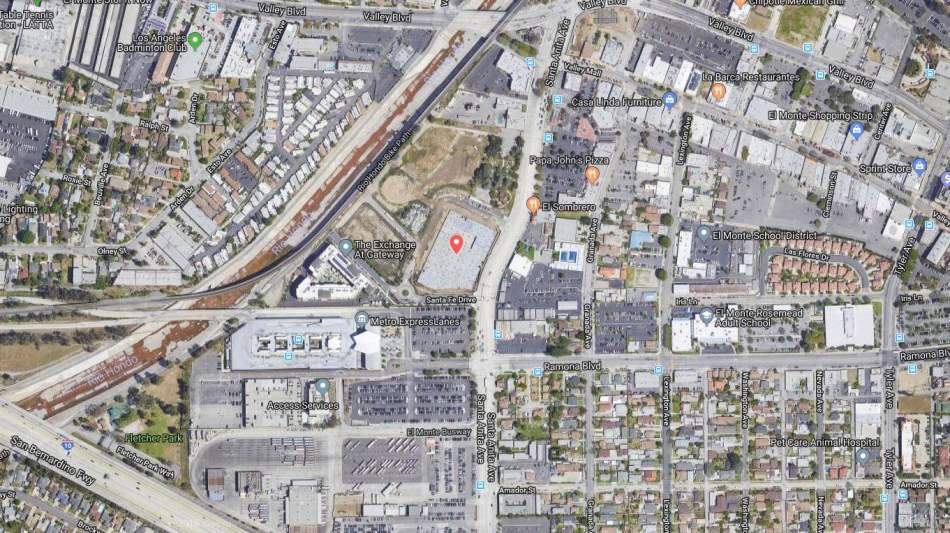 The Paseo at Gateway site. Image via Google Maps.

Aston is the second component to be built within the El Monte Gateway Specific Plan area, which is intended to usher in new housing on 60 acres of land flanking the nearby transit hub, which is billed as the busiest bus terminal west of the Mississippi River.

A first phase of the master plan - a 135-unit affordable housing development - opened on an adjacent lot in 2015.  Other adjoining sites are slated for hotel and multifamily housing projects.