Earlier this year, after being stymied by Redondo Beach officials, a developer capitalized on new state housing laws to force the city's hand on a project which could bring 2,300 homes, offices, and other commercial uses to the AES power plant site just off of Pacific Coast Highway. Now, it seems that property owners in the City of Santa Monica are looking to follow suit.

The Santa Monica Daily Press reports that applications for nearly 5,000 residential units in Santa Monica (including more than 800 affordable units) are likely to receive approval as a result of the city's failure to achieve compliance for its Housing Element in 2021. The process, known as the “builder’s remedy," limits the ability of a city or other jurisdiction to deny applications for new housing developments while its housing element is out of compliance. Eligible projects are required to set aside a requisite number of residential units for rent at below market rates, can cannot be proven to have specific, adverse impacts on public health or safety.

While the Santa Monica City Council has since voted to adopt a revised version of its Housing Element, potentially restoring its discretion over such projects, those that have already been submitted through the state's SB 330 process will retain vested rights, and cannot be denied.

The 12 project applications employing the builder's remedy include: 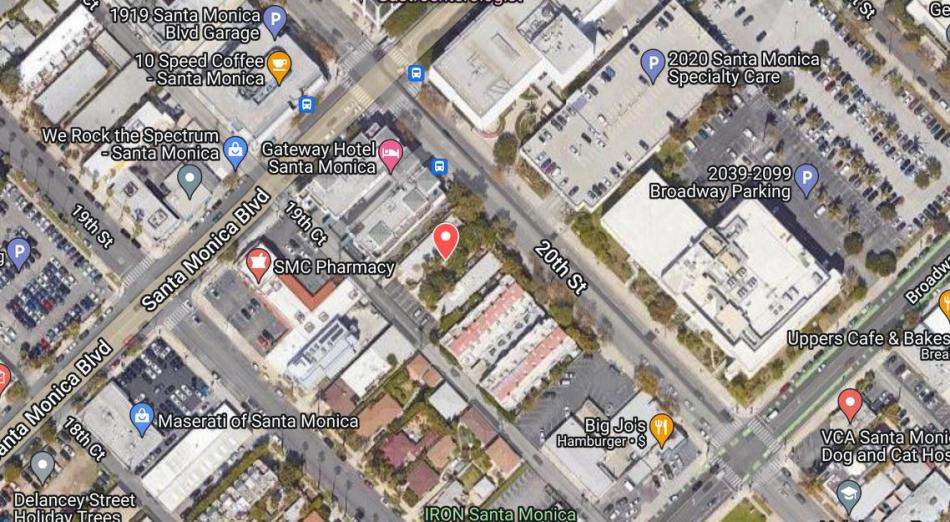 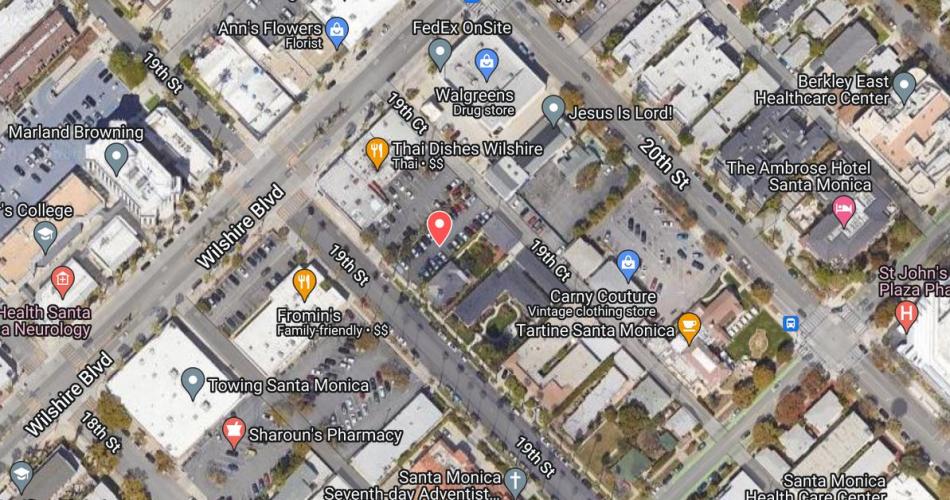 A six-story, 34-unit affordable housing development. Property records list the owner of the site as an entity linked to Cypress Equity Investments.

A nine-story, 145-unit development with 29 affordable units. The owner of the site, WS Communities, previously sought approvals for a six-story, 62-unit apartment building on the property. 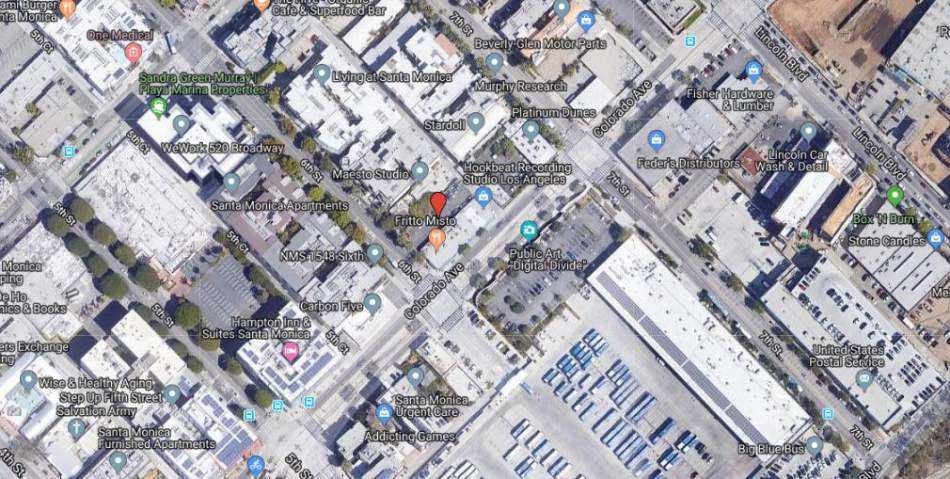 A nine-story, 256-unit apartment building with 43 affordable units. Another WS Communities project, this site was previously slated for the construction of a smaller eight-story building with 140 residential units and ground-floor retail. 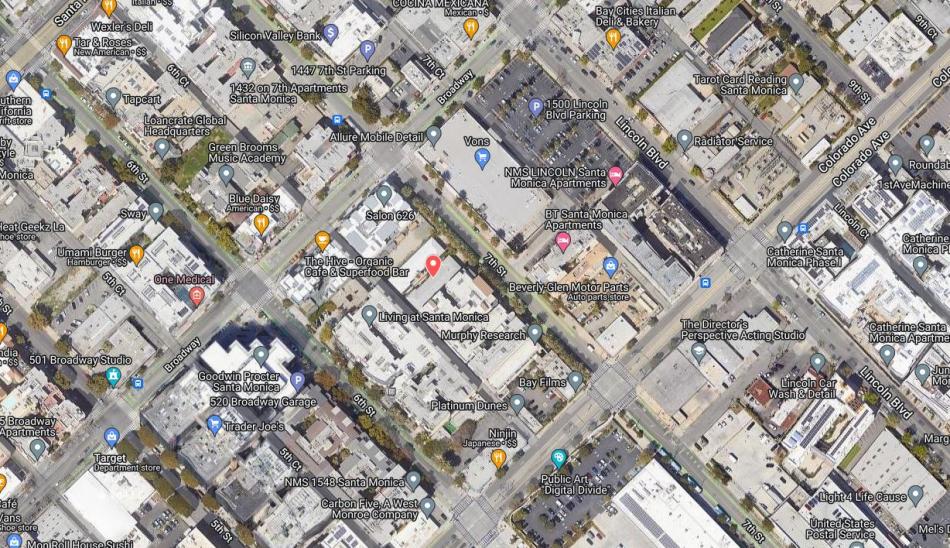 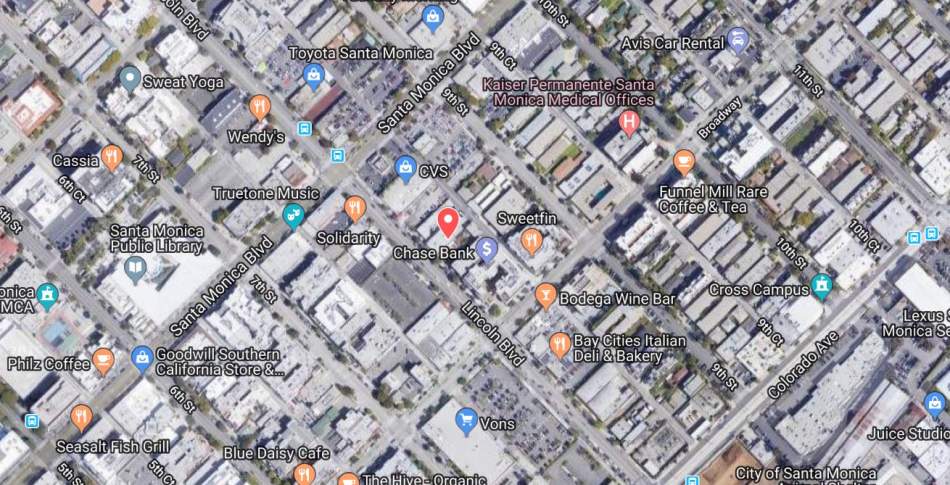 A nine-story building with 213 apartments - including 29 affordable units. You guessed it, WS Communities. In this case, the prolific Santa Monica developer had previously sought to build a five-story, 40-unit apartment building on the site. 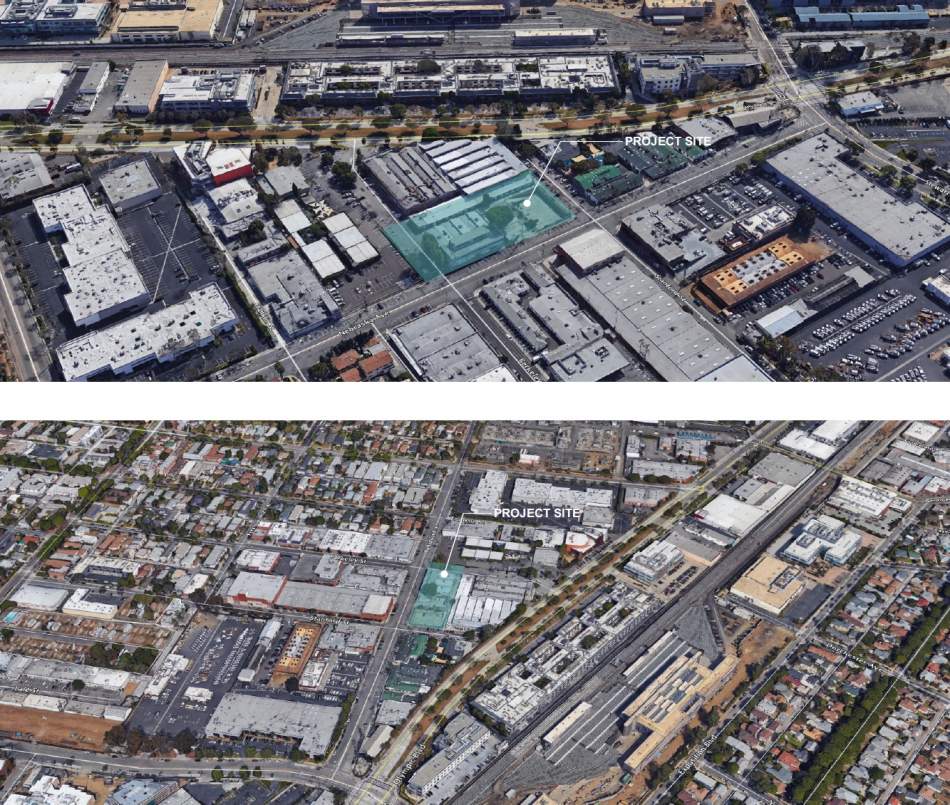 A 15-story, 2,000-unit development with 400 affordable units. By far the largest project on this list, its scale would almost certainly eclipse the 130-foot height limit that Santa Monica has imposed on its Downtown. WS Communities' previous plan for this site called for more than 180 apartments, retail, and underground office space. 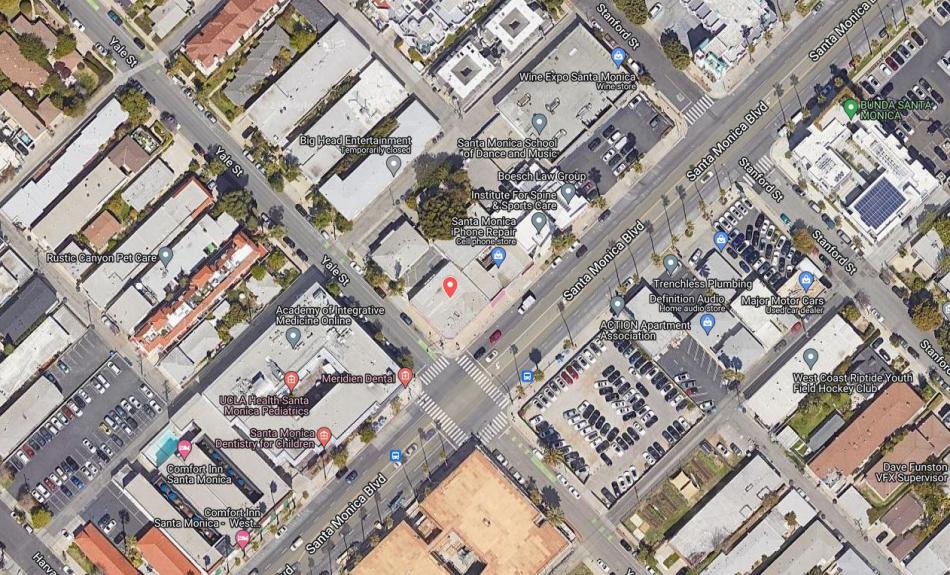 A 12-story development with 222 apartments - including 45 affordable units. Not far behind, at least in terms of height, the proposed project at Santa Monica and Yale Street is yet another project from WS Communities. The site was previously slated for a smaller three-story edifice with 51 apartments. 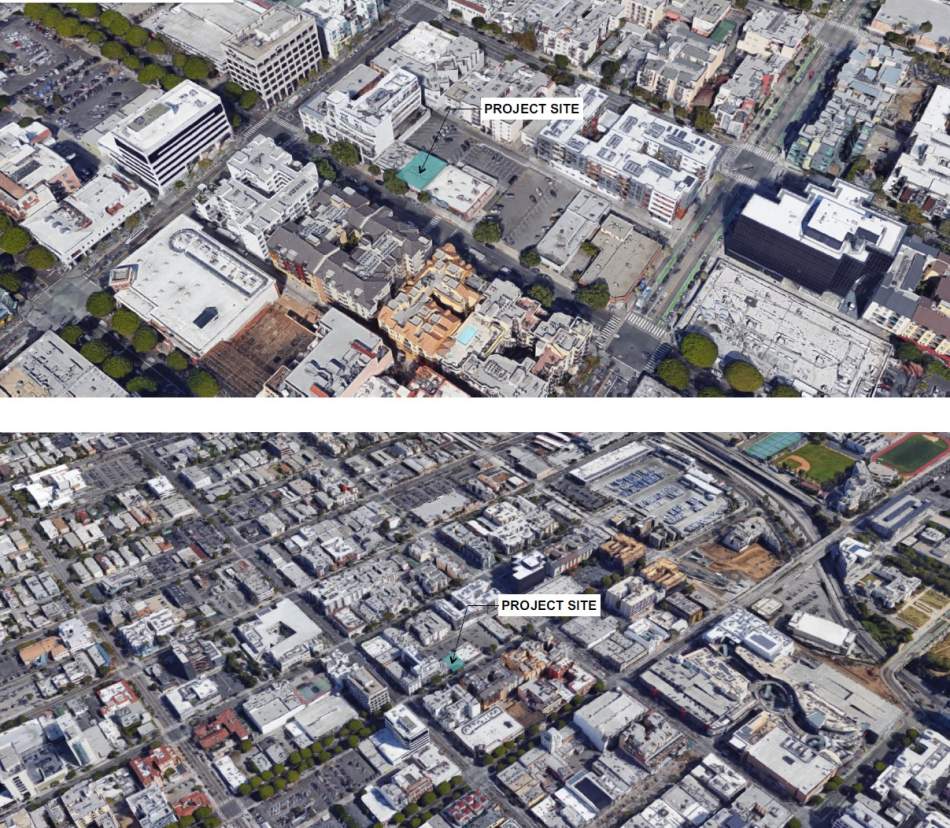 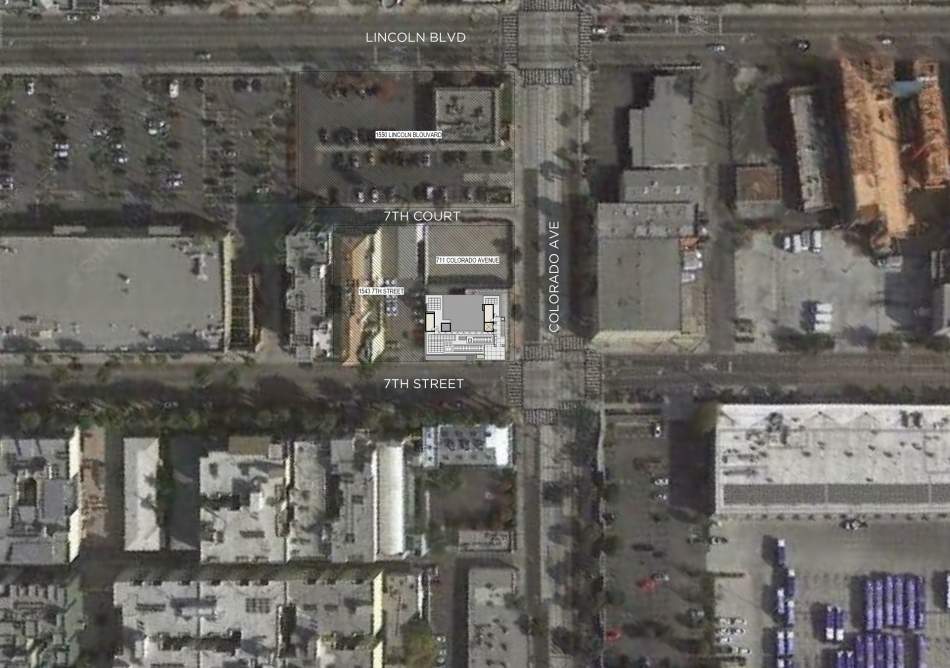 A nine-story, 215-unit development with 43 affordable units. Located at the corner of 7th and Colorado, WS Communities previously secured approvals to build an eight-story, 69-unit apartment building on the property. 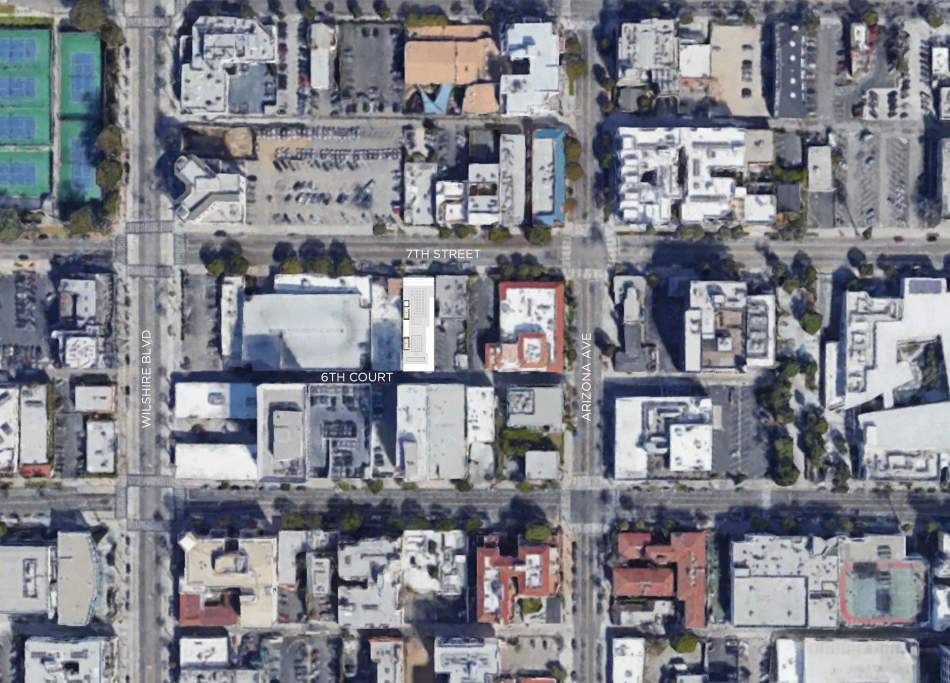 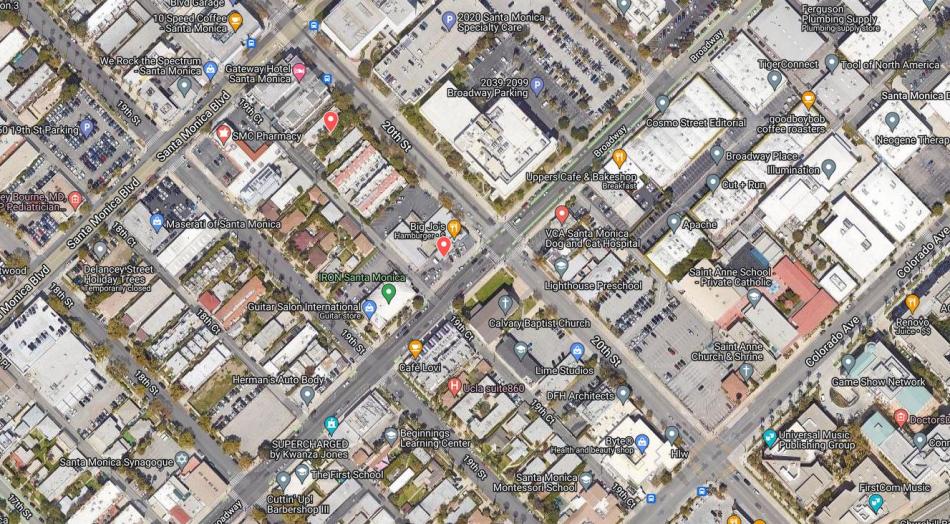 An 11-story, 340-unit development with 68 affordable units. One of the handful of projects that is not connected to WS Communities, this site is owned by Carey 20th & Broadway, LLC.