Six single-family homes located across the street from Metro's Expo/Bundy Station could make way for a new apartment complex from Carmel Partners, according to an application submitted last week to the Los Angeles Department of City Planning. 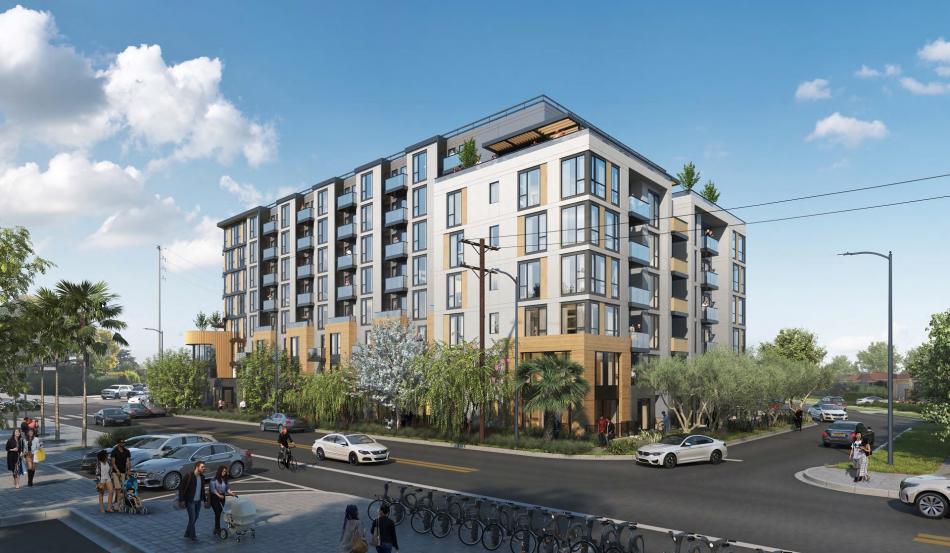 The houses, located at 2201 S. Bundy Drive, 12102-12114 W. Exposition Boulevard, and 2200 S Amherst Drive, all sold in January 2022 for a combined sum of just over $17 million, according to city records. Carmel is now seeking to entitle the combined .64-acre site for redevelopment with a new eight-story building featuring 136 one- and two-bedroom apartments above 486 square feet of ground-floor retail space and a two-level, 93-car basement parking garage.

Requested entitlements include Transit Oriented Communities incentives, permitting a larger structure than would otherwise be allowed by zoning rules. As a trade-off, the developer will be required to set aside 15 of the proposed apartments for rent as affordable housing at the extremely low-income level. 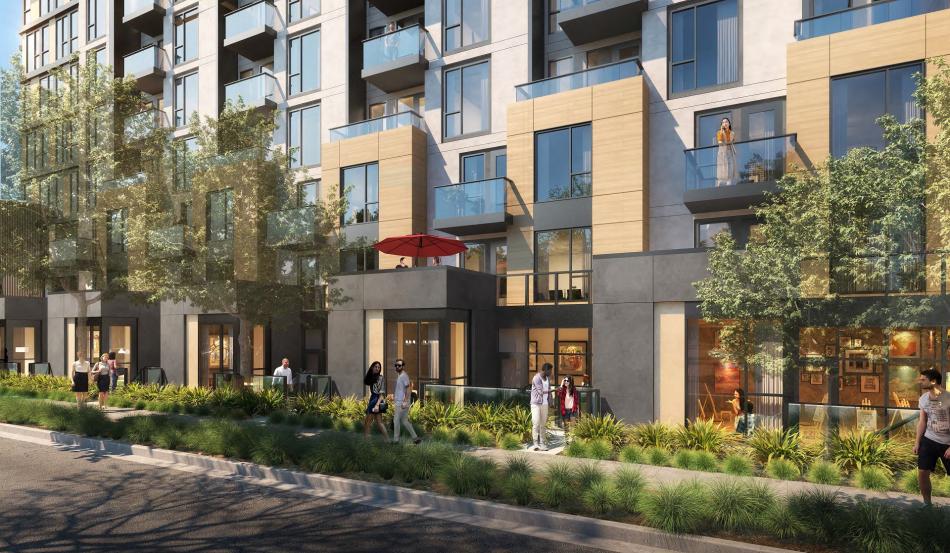 TCA Architects and landscape architecture firm Ground Level are designing the proposed apartment building, which would be clad in a combination of stucco, metal panels, and composite wood panels. Floor plans show the complex would include two rooftop amenity decks, as well as recreation rooms on the interior. While only a small portion of the street frontage is given over to retail, live/work units are proposed at ground level facing Exposition Boulevard, and habitable spaces are planned along Bundy Drive to the east.

The project comes less than one year after Carmel Partners initiated an application for two larger developments featuring a combined sum of 455 apartments directly south along Bundy Drive. The San Francisco-based firm is one of the first entities to take advantage of new zoning rules enacted under  the Exposition Corridor Transit Neighborhood Plan, which permits the 1930s single-family homes to the south of Expo/Bundy Station to be redeveloped with apartments. 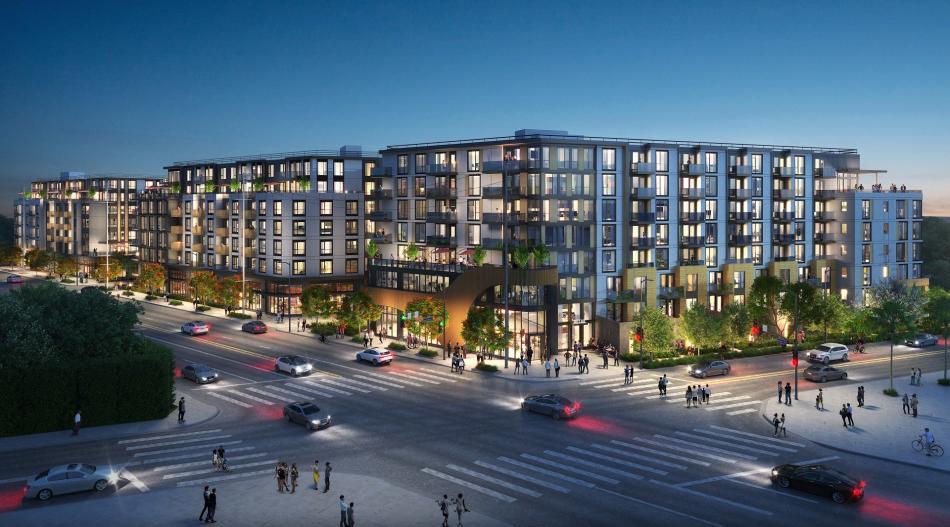 Other projects in the works near the station include the West Edge, a larger mixed-use project now under construction at the former site of Martin Cadillac that will include 600 apartments, a Gelson's supermarket, and a 200,000-square-foot office building leased by Riot Games. 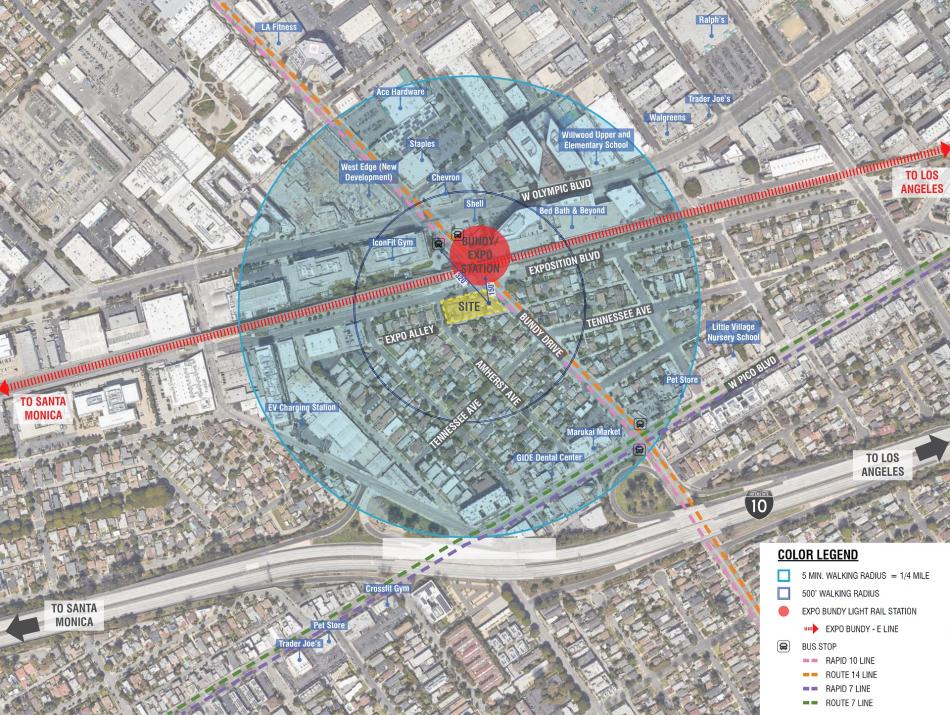