In a unanimous vote, the Los Angeles City Planning Commission has upheld the approval of a multifamily residential development West Los Angeles, rejecting an appeal which sought to block its construction. 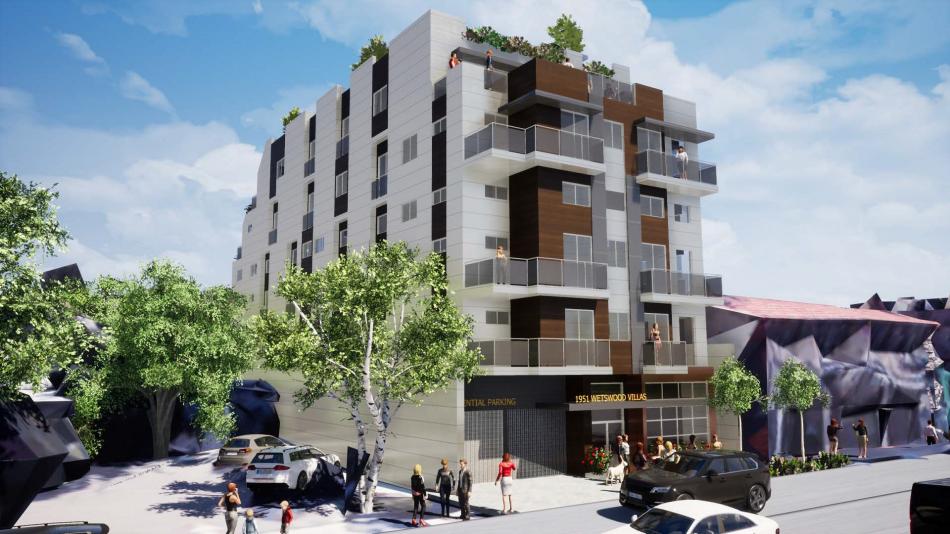 The project, planned by applicant Kamran Tavakoli at 1951 Westwood Boulevard in West Los Angeles, is envisioned as a five-story building featuring 29 studio, one-, and three-bedroom apartments above basement parking for 23 vehicles.

California Development & Design Inc. is designing 1951 Westwood, which is depicted in renderings as a contemporary podium-type structure highlighted by a series of landscaped terrace decks that provide open space for residents and reduce the building's scale along its rear property line. 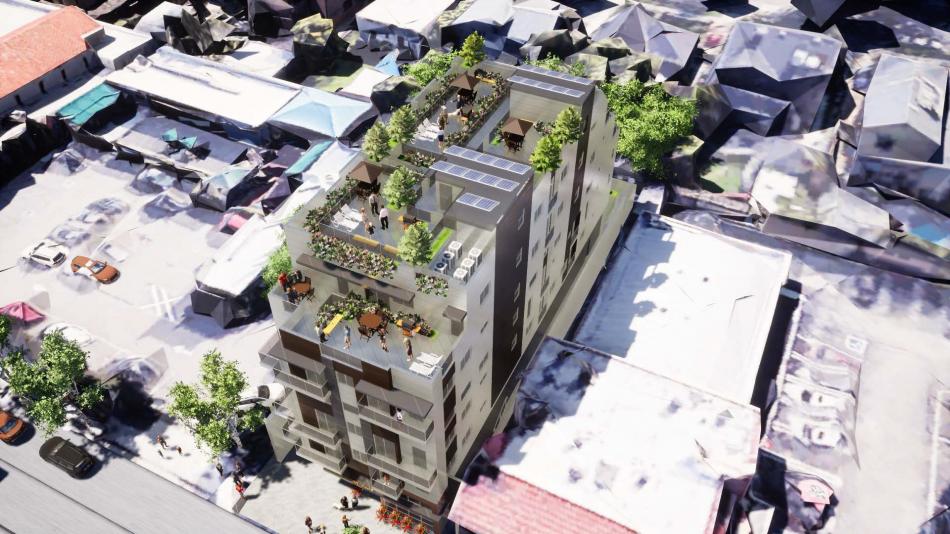 The appellant, the neighboring Westwood Hills Congregational Church, objected to the scale of the proposed building, and also argued that the construction process would negatively impact students at a preschool housed on the church campus. A staff response pointed to mandatory construction mitigation measures required under the city approval, and recommended denial of the appeal.

Commissioners, while sympathetic to the concerns of the church, found no legal rationale for granting the approval concurring with the staff recommendation.