A single-family home and a duplex located one block west of Metro's Vermont/Beverly subway station could be razed and redevelopment with a larger multifamily residential complex, per an application submitted recently to the Los Angeles Department of City Planning.

The proposed project, slated for two parcels located at 210-222 N. Berendo Street, calls for the construction of a new six-story building featuring 35 one- and two-bedroom apartments atop a semi-subterranean parking garage with space for 48 vehicles. A project website also indicates that the building will add addition housing by incorporating eight accessory dwelling units. 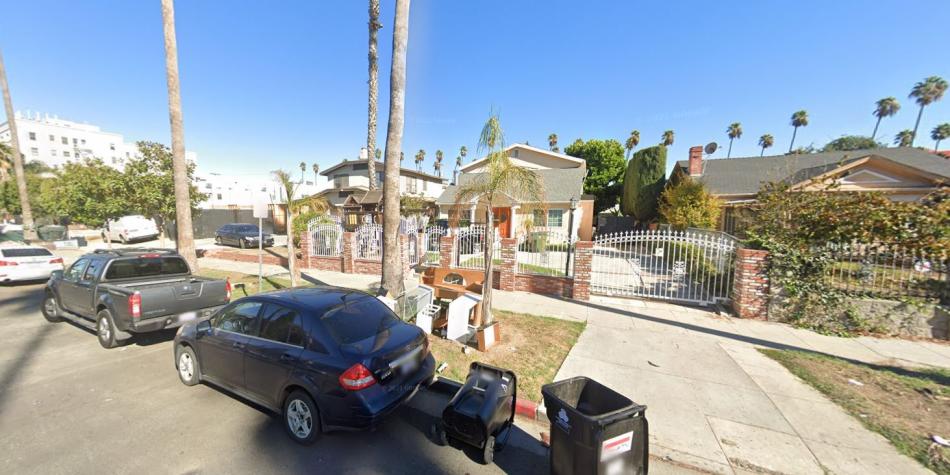 Project applicant Midos Development is seeking entitlements using Transit Oriented Communities incentives to permit a larger structure than allowed by local zoning regulations. In exchange, four of the new apartments would be set aside as deed-restricted affordable housing at the extremely low-income level.

Aaron Brumer & Associates is designing the contemporary podium-type building, which would stand 66 feet in height and include amenities such as a rooftop deck, a fitness center, and co-working space.

Per a landing page on the Midos website, other partners in the development include Cardinal Investments and general contractor DHR Construction. 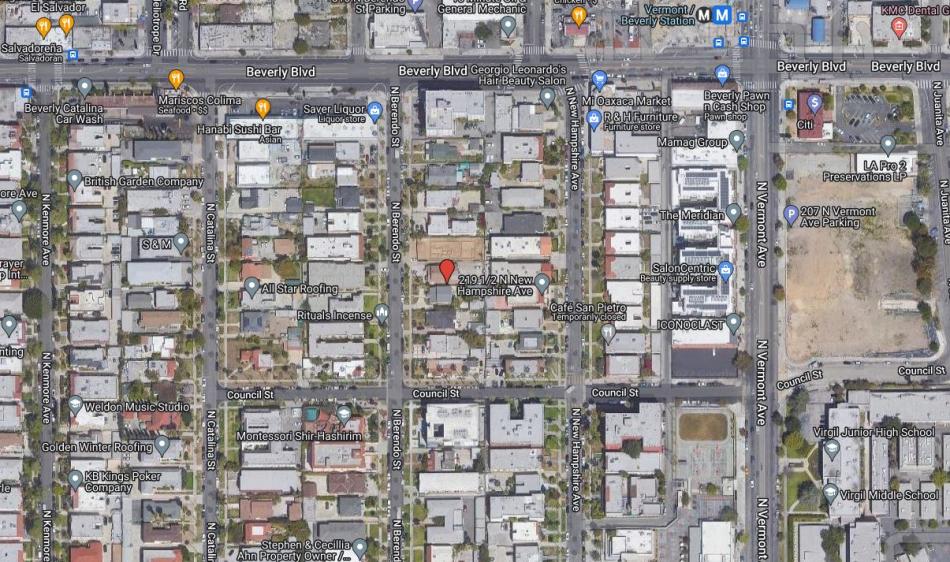 While larger than the two buildings it will place, the apartment complex on Berendo is dwarfed by two larger multifamily residential developments rising nearby - a 67-unit mixed-use project now underway at 3977 Beverly Boulevard and a 490-unit complex taking shape adjacent to Vermont/Beverly Station.

Other projects in Midos include a 20-unit apartment building planned just south of the US-101 freeway in Historic Filipinotown.