Just southeast of the Segerstrom Center in Costa Mesa, construction is all but finished for a new multifamily residential development from Quarterra, the rebranded multifamily-focused subsidiary of Lennar. 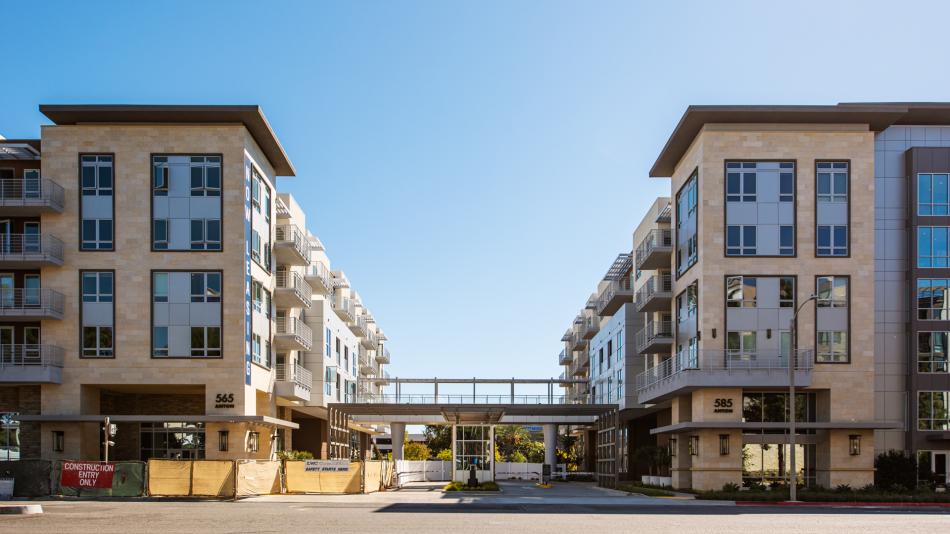 The new project, called Halcyon House, is located on a property at 585 Anton Avenue. Under a larger master plan approved eight years ago by city officials, the project consists of a pair of five-story buildings featuring 393 apartments, approximately 4,000 square feet of ground-floor retail, and parking for more than 740 vehicles.

Per a leasing website, the apartments at Halcyon House come in a mix of one- and two-bedroom layouts, as well as street-fronting townhomes. Rental prices are listed as ranging from $3,250 to $8,025 per month.

KTGY designed Halcyon House, which consists of two podium-type buildings with amenities that include a street-level public courtyard, three outdoor amenity decks, two pools and spas, a fitness center, and a yoga room. 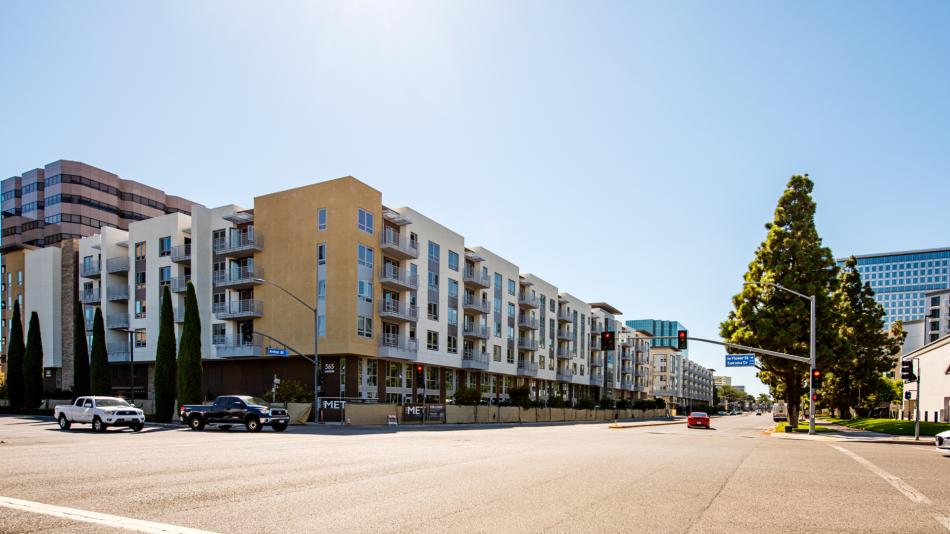 Halcyon House is one of a number of new housing developments on the rise near the Segerstrom Center, setting the stage for Related's proposed redevelopment of the Metro Town Square shopping center a few blocks west, which could see the construction of nearly 4,000 homes, a hotel, and other commercial uses.