Last month, a presentation from Los Angeles officials offered a glimpse of how the city's slice of the $700 million in unused funds from the canceled 710 extension could be used to transform a four-mile stretch of Valley Boulevard. Now, the Bureau of Engineering, Council District 14, and their consultants are turning their sights to another corridor slated for a makeover: Huntington Drive. 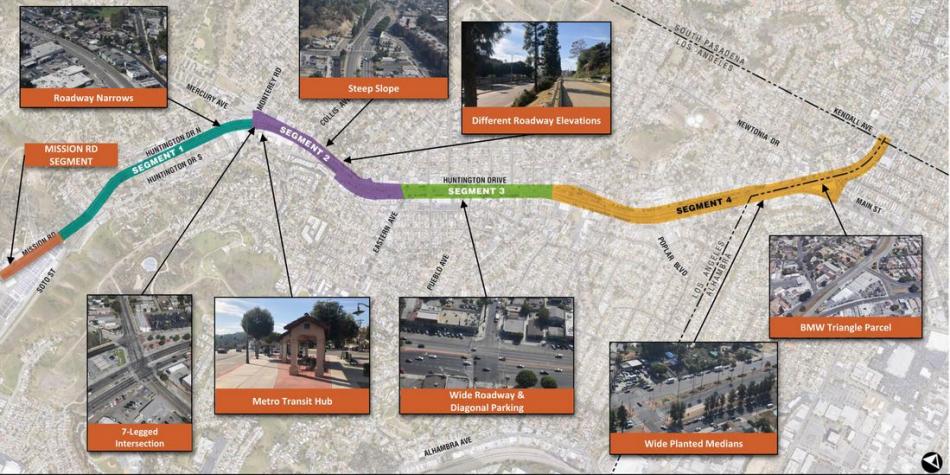 The four-mile project corridor between Los Angeles County + USC Medical Center and the City of Alhambra - originally a Pacific Electric Railway right-of-way - features between two and three bidirectional travel lanes, and is served by bus lanes and Class II bike lanes. According to analysis included in the community meeting, traffic congestion along the corridor is largely concentrated at its southern end, and associated with a large number of motorists making left turns.

A total of 210 collisions were reported along the project corridor between 2017 and 2019, the bulk of which have occurred between Eastern Avenue and Pueblo Avenue. That total includes five fatal incidents, with three involving pedestrians.

Prior to the pandemic, average weekday bus ridership along the 78 bus which serves Huntington stood at 8,600. That figure represented a 27 percent drop in ridership since 2011, a decline which has been accelerated by pandemic conditions, though the trend has since started to reverse.

City officials are considering five build alternatives for Huntington, including: 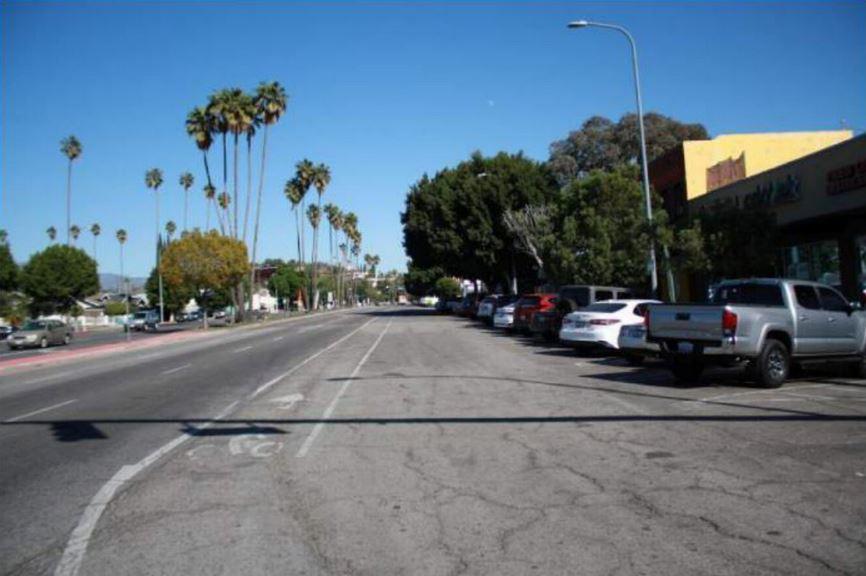 Officials previously considered light rail and street car alternatives for the corridor, but discarded them due to feasibility concerns.

The project's alternative analysis phase is expected to wrap up in September of this year.

In addition to improvements to Valley Boulevard and Huntington Drive, city officials are also planning to direct 710 funding to upgrades to Eastern Avenue. Additionally, former freeway funds could go toward the construction of light rail, bus rapid transit, enhanced Metrolink service, and other improvements could be coming to cities in the San Gabriel Valley. 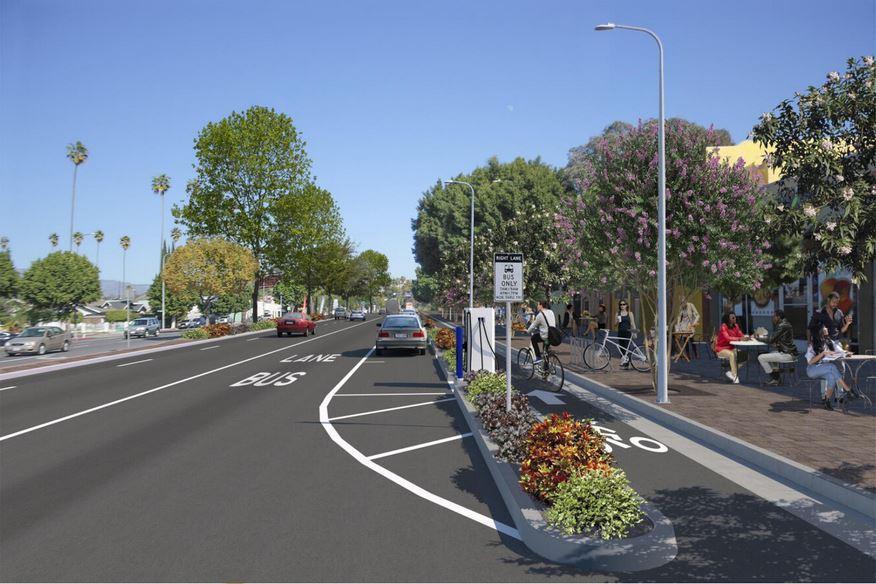 Get more information on the Huntington Drive project here.